You won't believe what just happened in Wisconsin 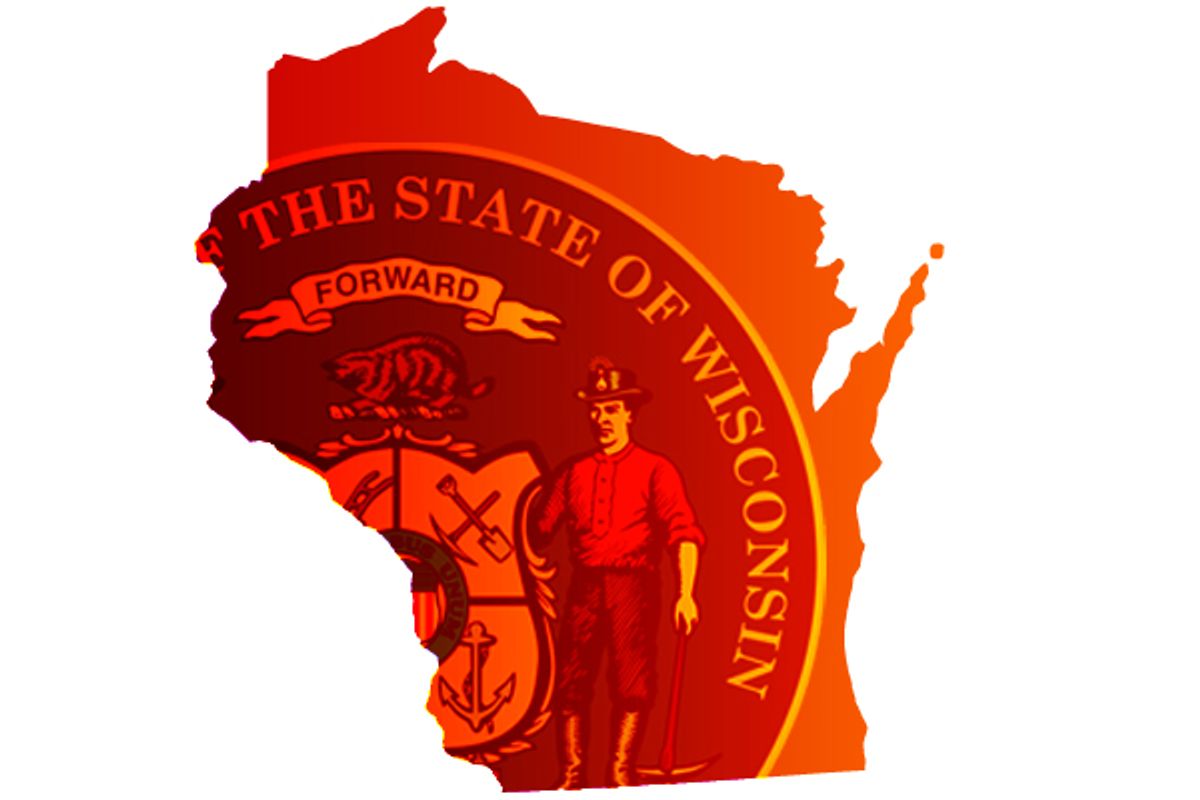 An extraordinary development in the Wisconsin state Supreme Court election: The county clerk for conservative Waukesha County has reported that she neglected to include 14,000 votes from the town of Brookfield in the totals she sent to the Associated Press Tuesday night. The new numbers reportedly give conservative incumbent David Prosser a net gain of 7,582 additional votes, decisively swinging the race in his favor. At a press conference Thursday afternoon, the Waukesha county clerk, a Republican, reported that the votes for Brookfield had not been "saved in the computer."

Further complicating the story, the clerk in question, Kathy Nickolaus, a former computer specialist, received flak last summer for her idiosyncratic approach to collecting and maintaining election data. And in 2002, during a criminal investigation into illegal campaigning on state time," while running for the office of Waukesha county clerk, Nickolaus was granted immunity from prosecution, for reasons that are unclear at this writing.

All day long, Wisconsin's counties have been recanvassing their vote totals, resulting in numerous small adjustments that have favored both candidates -- and are entirely normal in such situations. But Democrats are sure to scream bloody murder about a mistake this large suddenly turning up, and with reason. Imagine what Republicans would be doing if the situation was reversed.