Who will replace Glenn Beck on Fox?

With Fox's clown prince departing, will the 5 p.m. hour go to someone we already know and love? 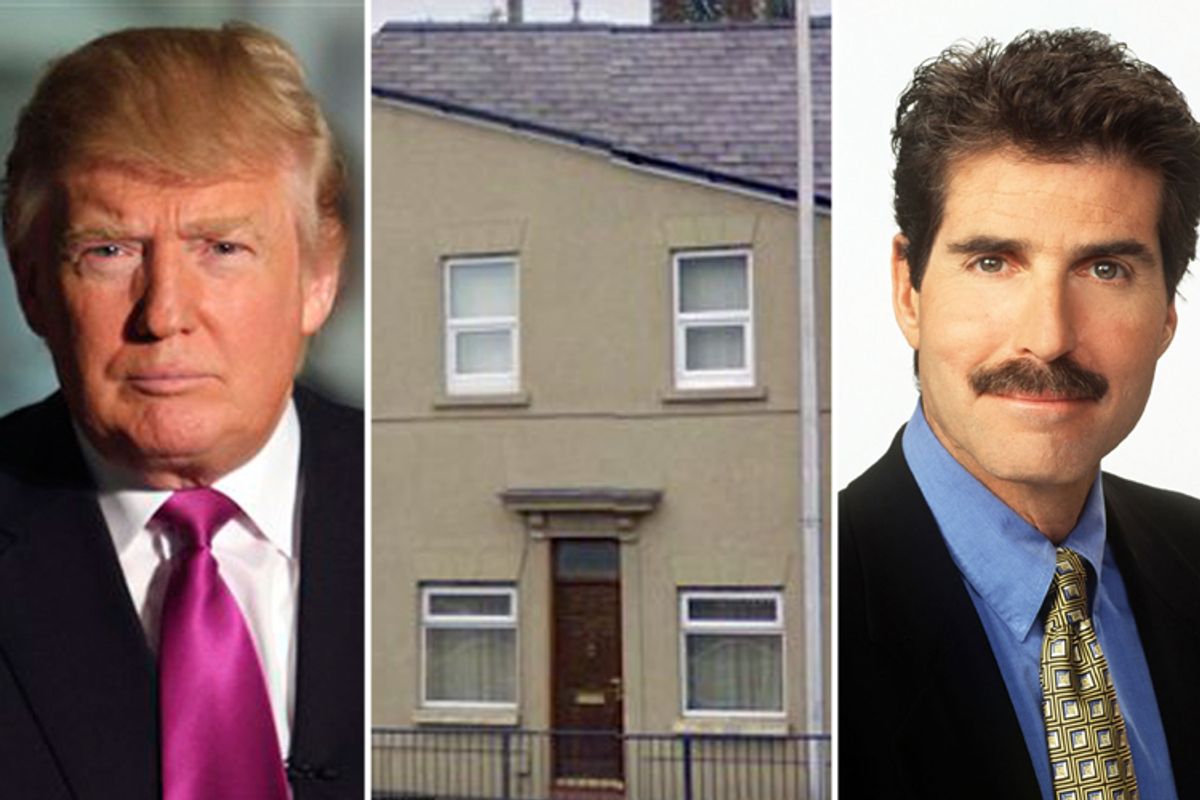 Glenn Beck and Fox have fired each other, or at least "Glenn Beck" will no longer exist on Fox News, weekdays at 5 p.m. This leaves something of a hole in Fox's schedule, right after the daytime lineup, leading into the heavy-hitting prime-time lineup.

Stealing someone from a competitor

As Fox did with Glenn himself, buying another network's talent is a fun way to rub in your success as a network. But: There's currently a dearth of talent at CNN and no one on MSNBC is salvageable for Fox's purposes.

Fox loves surprises almost as much as it loves infuriating liberals and watching immigrants die from exposure in Arizona internment camps. Will it choose a maverick?