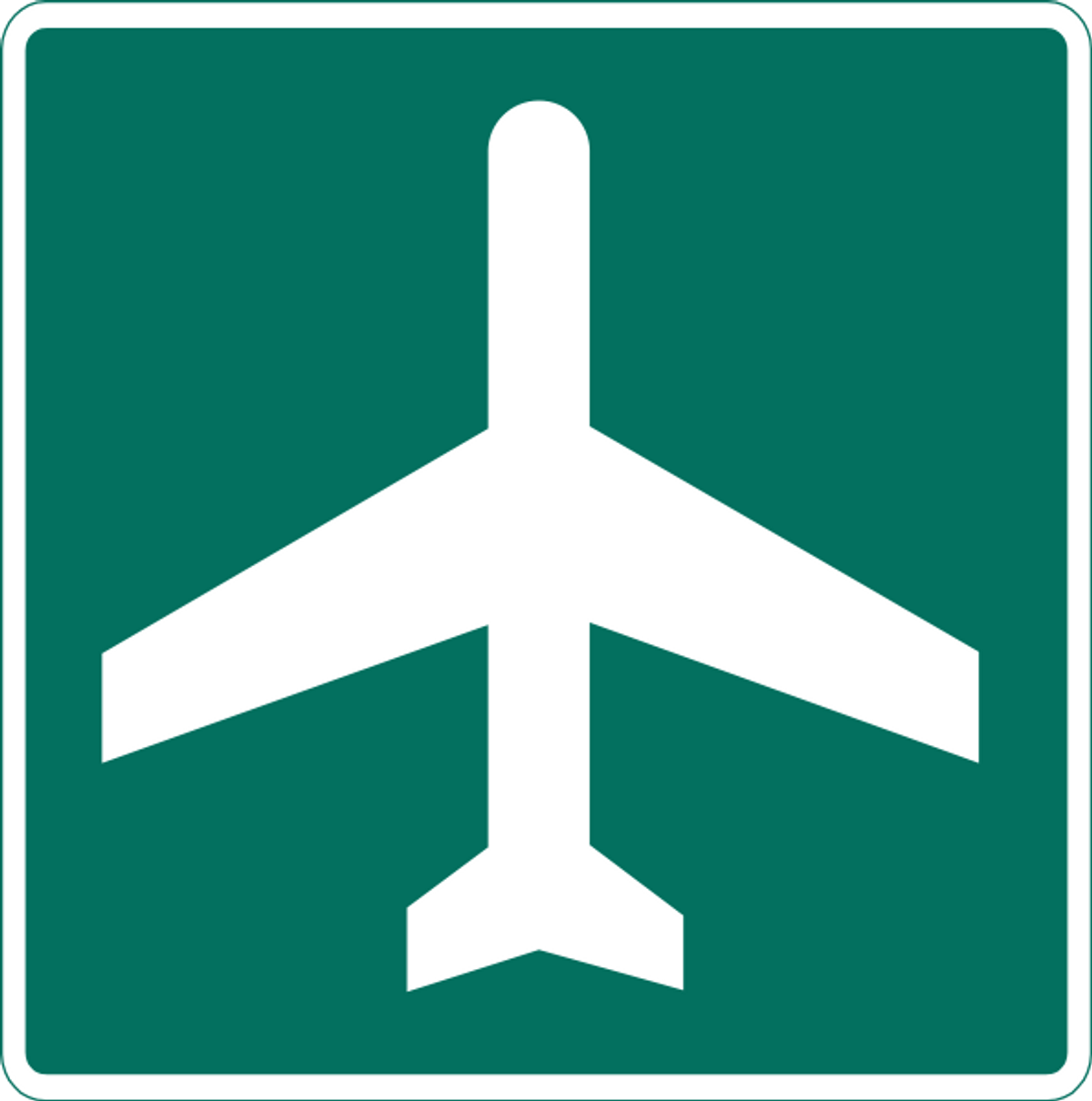 A glitch in a bag screening machine has led to an evacuation and delays at Cleveland's main airport.

Cleveland Hopkins airport spokeswoman Jackie Mayo says the entire airport was cleared at about 5:30 Friday morning when screeners at a checkpoint realized the machine was giving them a static image, not an accurate look at what was in passengers' carry-on bags.

Mayo says the 45-minute evacuation was undertaken as a precaution so a security sweep could be done. Passengers and their bags were then allowed back in to be rescreened.

She said the rescreening was still under way just before 7 a.m. so flight delays were likely throughout the morning.

Mayo declined to estimate how many people were affected by the evacuation.