How the U.S. kills civilians in Afghanistan 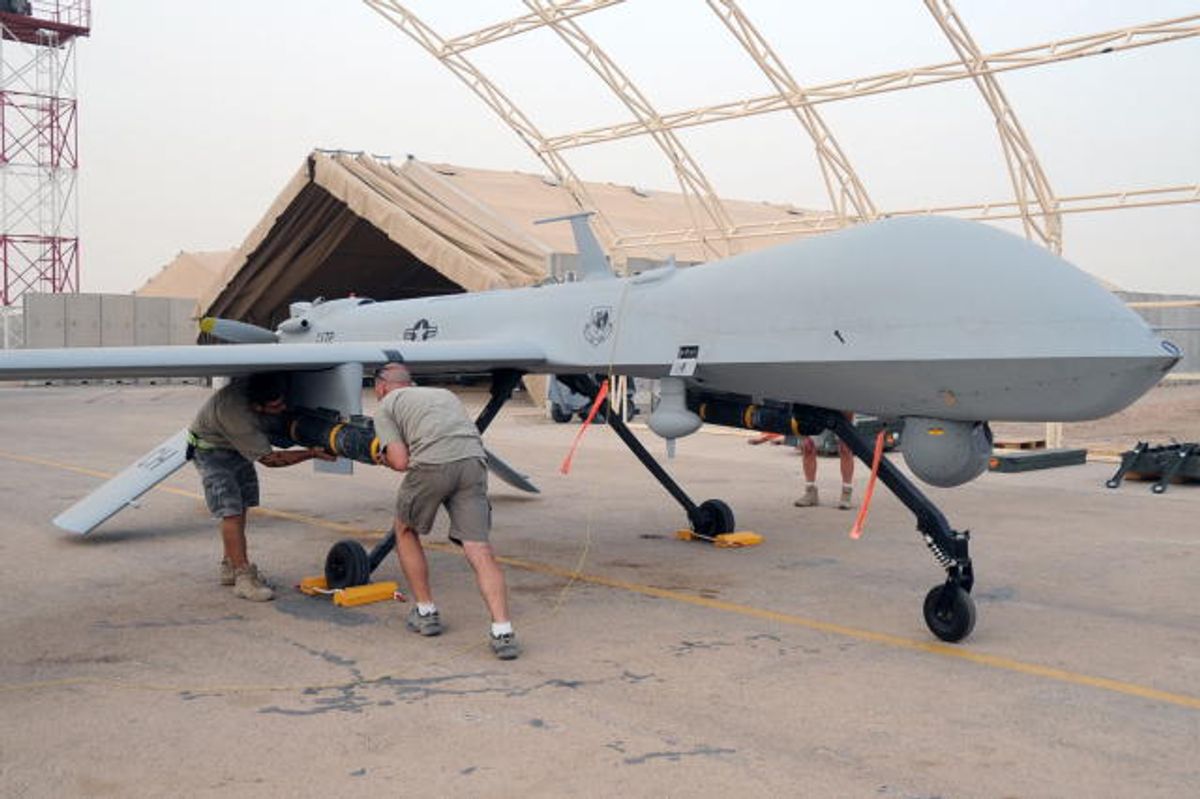 The Los Angeles Times has published a remarkable tick-tock account of the killing of between 15 and 23 Afghan civilians by U.S. forces last year in an incident involving a Predator drone.

The story, which is clearly the result of months of reporting and Freedom of Information Act requests, highlights not only the phenomenon of the U.S. military killing civilians, but also how little information about such killings is typically made available to the public.

Here's a taste of the account, in which drone operators in Nevada are trying to figure out if there are children in three vehicles they are tracking:

The Predator crew and video analysts in Nevada remained uncertain how many children were in the group and how old they were.

"Our screeners are currently calling 21 MAMs [military age males], no females, and two possible children. How copy?" the Predator pilot radioed the A-Team at 7:38 a.m.

"Roger," replied the A-Team, which was unable to see the convoy. "And when we say children, are we talking teenagers or toddlers?"

The camera operator responded: "Not toddlers. Something more towards adolescents or teens."

Ultimately, helicopters were dispatched and fired on the vehicles, killing as many as two dozen civilians, including two children.

It's worth noting, as the ACLU recently discovered, that the military does not track the overall number of civilians killed by drone strikes. (The 2010 incident described by the Los Angeles Times involved a drone, but was slightly different in that helicopters did the firing on the vehicles.) While the Defense Department does apparently have individual reports on each airstrike, they are generally classified.

Given the new war (in Libya) devoted to the stated goal of "protecting civilians," it would make sense for the U.S. to be a lot more forthcoming about the civilians its military kills in Afghanistan.