My husband doesn't want this kid!

We talked and I thought he was up for this, but now it looks like he never was 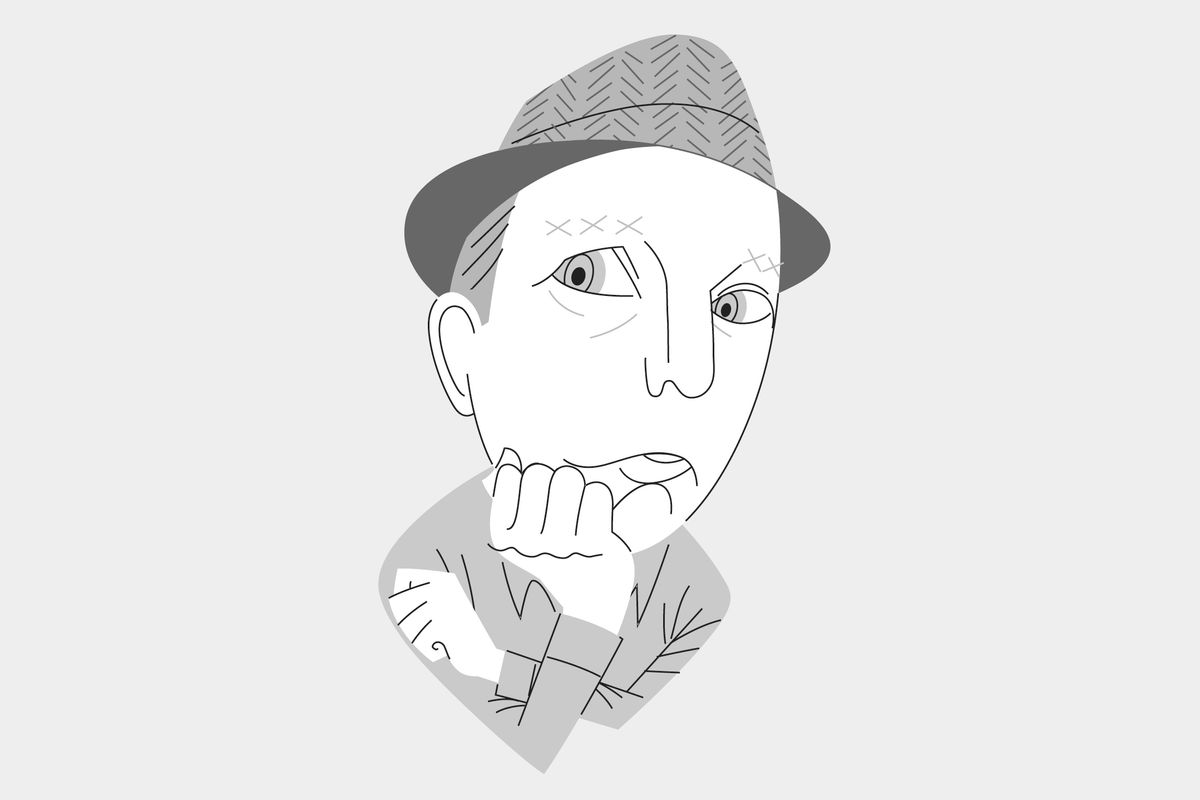 I am a 33-year-old married mother of one. While the discussion of having more children was always sort of tabled for my husband and me, after hearing about the painful process of having a baby after 35 from some of our friends, my clock went into overdrive. While we are not in the best financial position to have another child, we were not any better off five years ago when we had the first one -- and she has all the love, support and stuff a kid could want.

So we had it out: time vs. money, money vs. time. I explained that he would still be able to make babies long after it would be safe for me to carry to term, that getting pregnant now might be harder than it was the first time, that it still takes 40 weeks to cook the baby and I'd expect our lives would change between now and then.

Time passed, but when he told me he was ready to try, I believed him. Now that we are expecting, he is sullen and withdrawn, moody and distant. When I gave him what I thought would be happy news, he said, "Congratulations! Shit!" Which left me feeling hurt and it's been downhill since then.

So where do we go? Stay married and have two kids, one of which he secretly never wanted? Get divorced because he doesn't feel like being responsible? Something else? I wish I could just talk to him, but he just sits there and then I find that I am only angrier and more confused than before.

Just the Two of Us

Dear Just the Two of Us,

You don't throw something. That's a spiritual breakthrough. You realize that in a way this isn't about you and how angry you are with him, and it's not about him and what a stupid thing he said.

It's about living on earth in the child's time.

You're going to have a second kid and it's a stupid time to get a divorce so you have to learn to sit there while he goes through all his gears. I'm not saying it won't drive you crazy. But it's worth doing because the alternative is to keep stomping around the house because he's imitating a statue in a wax museum.

Getting him to talk, I mean.

Some dogs if they're well trained will respond to direct commands. But a lot of time what you're doing is indirect and sneaky. If I want to hang out with the dog I have to pretend I'm not really hanging out with the dog. They don't like needy humans. It seems undignified to them. So you have to sidle up but you're really doing something else, like reading a magazine. And then the dog is like, OK, if you must, sit here with me and read.

Some people think this standoffishness is more like cat behavior. Maybe some cats. But the poodles are like that. And sullen guys are like that, too.

Now, maybe it hurts your pride to have to do anything but yell at him. And, OK, yes, he did say the stupidest thing possible for a man to say when his wife tells him she's pregnant.

In fact, what he said was so stupid you want to crawl inside his skull and play back the tape and see what exactly he was thinking.

Was he thinking, Oh, boy, here's a clever way to let her know that I'm glad the baby's coming but I'm also scared? Or maybe, here's a great way to let her know that I've been angry at her since this whole thing started, but I haven't said anything, but now that she's actually pregnant here's the perfect time to get back at her? Or maybe he was thinking, Uh, I think I'll just say something really stupid now. And maybe she'll love me more because I'm really stupid.

Whatever. It was the stupidest thing he could say. But it's a little late for you to be wanting the perfect man. This is the one you got. Divorce is a dumb idea while you're pregnant and worried about money. So you have to somehow get closer to him and that might mean having a little humility. So do it. Sit quietly and let him talk. Wait until he tells you what's going on. Ask him if he's clinically depressed. Get some help from a marriage counselor. Put aside your pride but reward yourself later somehow. It's for the greater good.