The amazing healing power of "Buffy"

It was my best friend's favorite show. After she died, the series became a way to remember her -- and let go 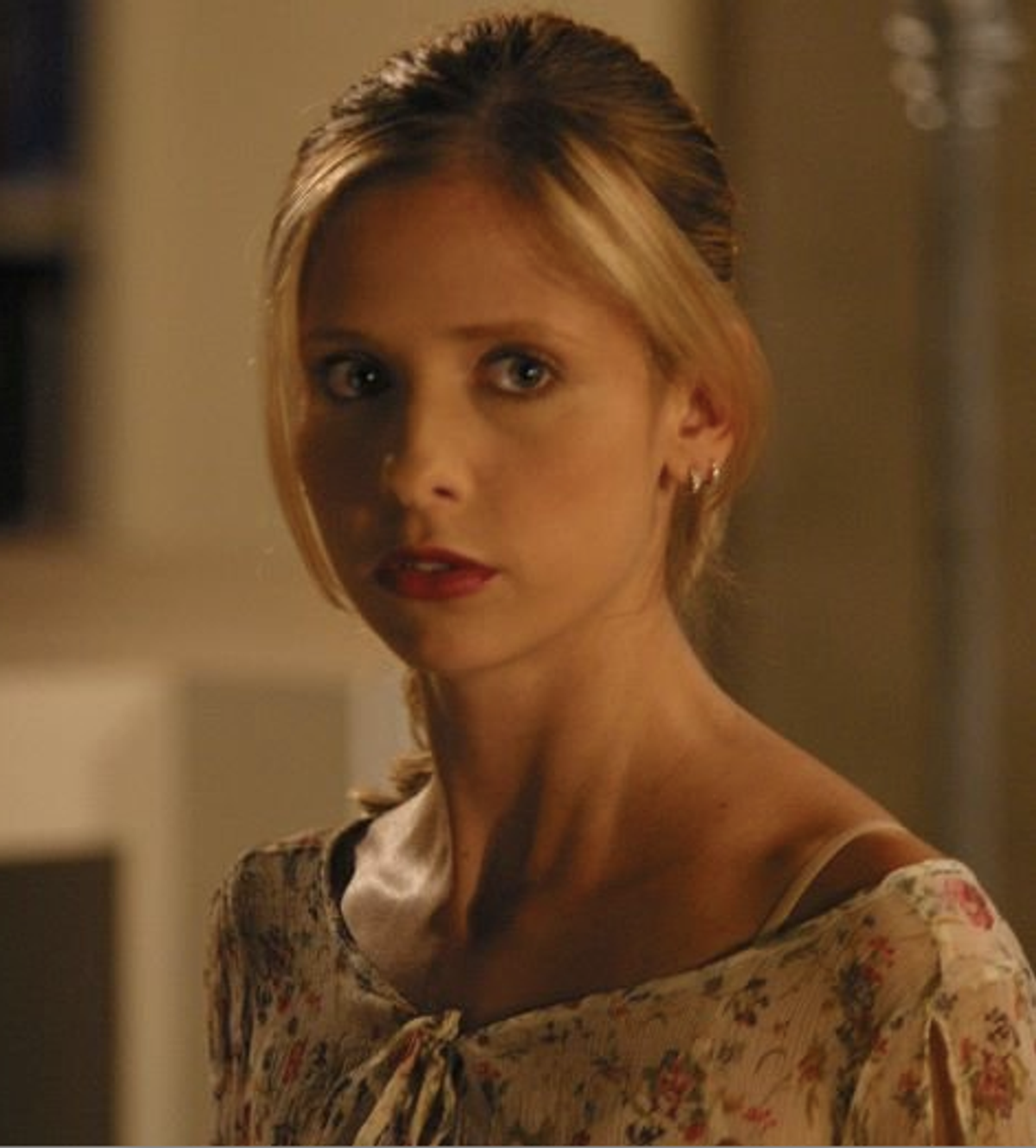 My best friend in college used to complain that movies were too short -- they ended before we were ready to let go. Great television series, on the other hand, can run on season after season. These characters share our lives for months or even years. And so Ava introduced me to "Buffy the Vampire Slayer" -- in her mind, the perfect example of a long-running series that lets you grow with its characters.

Ava and I kicked off sophomore year by watching every single episode of "Buffy." She warned me that the first few were a bit campy, but she promised that the show was brilliant and that I would love it. She was right, and her enthusiasm made the experience all the more enjoyable. Our routine became dinner, homework, "Buffy," more homework, followed by more "Buffy," punctuated by our various commentary and digressions.

Last summer, Ava died in a car accident. It devastated her family, our community and me. Her sweet, strong mother gave me Ava's DVD collection. It included Thai bootleg copies of "Buffy," each bearing a customized sticker marking it as part of Ava's library. For a long time, I wouldn't even touch the DVDs for fear of smearing the precious fingerprints she'd left behind.

But one night, unable to sleep, I gingerly slid open a DVD box and watched an episode. In need of a tearful release, I began with the pilot. At first, it felt heretical to watch "Buffy" without Ava. But I could still hear Ava's voice in each episode. The memories of her comments and quips soothed me in my loneliness.

When I reached Season 5, I braced myself for the 16th episode, "The Body," in which Buffy's mother, Joyce, unexpectedly dies of an aneurysm. It's a rare episode where there is no Big Bad to blame, no apocalypse on the horizon. In one scene that sticks with me, a wind chime sounds calmly in the background while Buffy vomits from the shock of her mother's passing. It reminded me of how strange it seemed that birds still sang as I wept over Ava's death.

"The Body" helped me let go of the idea that everything happens for a reason. In Buffy's universe, where demons are kitten-eating evil incarnate, it's all the more poignant that Joyce dies of a natural cause. Even a girl who slays vampires and battles the forces of darkness must cope with the sudden and unpreventable loss of her mother. As I watched that episode, I realized that no one has absolute control over her life, whether she's a Slayer or a mild-mannered undergrad. Part of maturing from adolescence to adulthood, for both Buffy and me, was learning to accept this kind of cruel and unexpected loss.

Watching "Buffy" became my way of honoring Ava. In the early stages of grief, I feared that I would somehow leave my friend behind by growing up without her. By revisiting the series, I learned how to carry the memories of our friendship with me through college graduation and beyond. The series she was so passionate about stays relevant to me. And so does she.

If you have submissions for Saved by Pop Culture, send to life@salon.com or blog them on Open Salon and tag them "saved by pop culture."