Announced in 2009, the Obama plan was supposed to combat over-classification. But little has changed 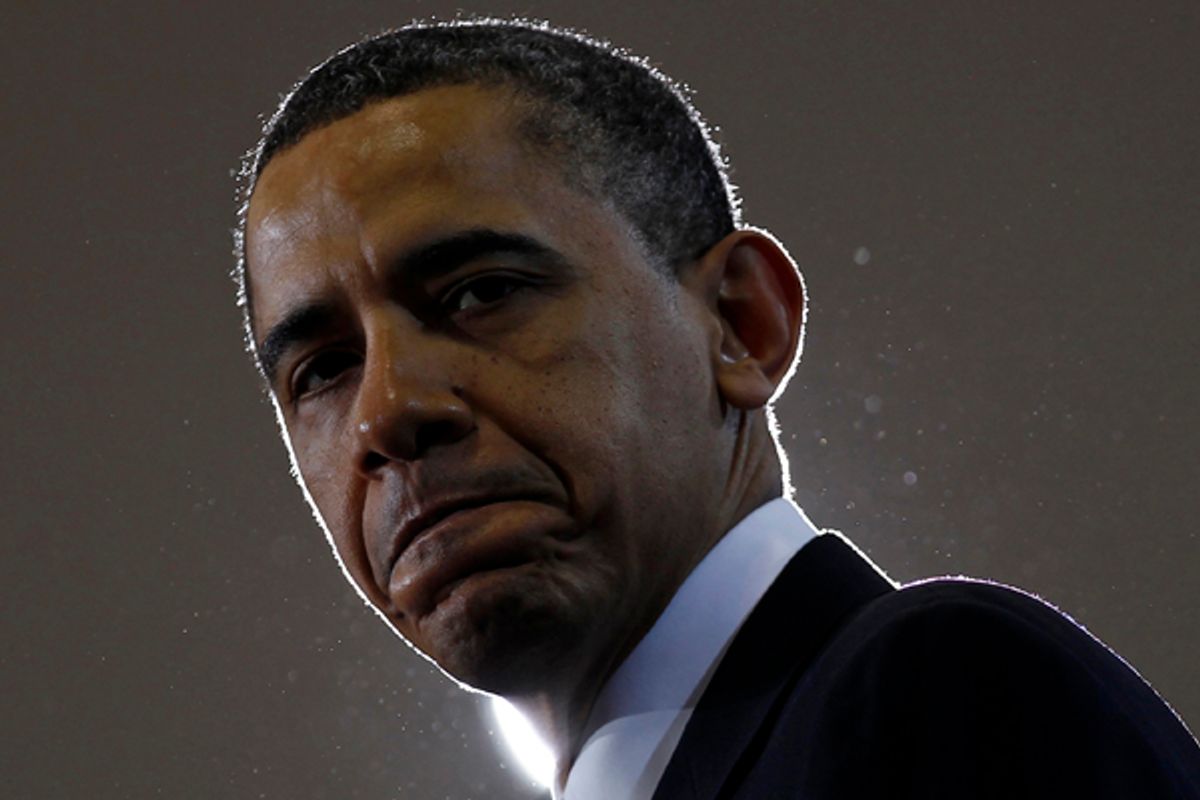 In December 2009, the Obama administration announced with considerable fanfare a plan to fight growing over-classification in the executive branch. But a key part of that effort "has produced no known results to date," according to a new analysis by secrecy expert Steven Aftergood.

President Obama declared on Tuesday that "no information may remain classified indefinitely" as part of a sweeping overhaul of the executive branch’s system for protecting classified national security information.

The official executive order and announcement of the initiative is here.

Aftergood, who tracks secrecy issues closely, took a look at the progress of a key part of the plan, which required agencies to find and declassify information that does not need to be secret. As he reports here, that simply has not happened. For example, at one important agency -- the Defense Department -- virtually nothing has happened:

The Department of Defense, the most prolific classifying agency, failed to produce implementing regulations for the executive order in advance of the December 31, 2010 deadline for doing so set by the President.  As a result, most DoD components have not even started to review their classification guides, of which there are thousands.

As much as anything else, the general failure -- or at least sluggish implementation -- of classification reform could be used as an argument for the existence of WikiLeaks.