I'm a 40-something divorcee, and I've fallen for a man I adore. Too bad he's a voice on sports radio 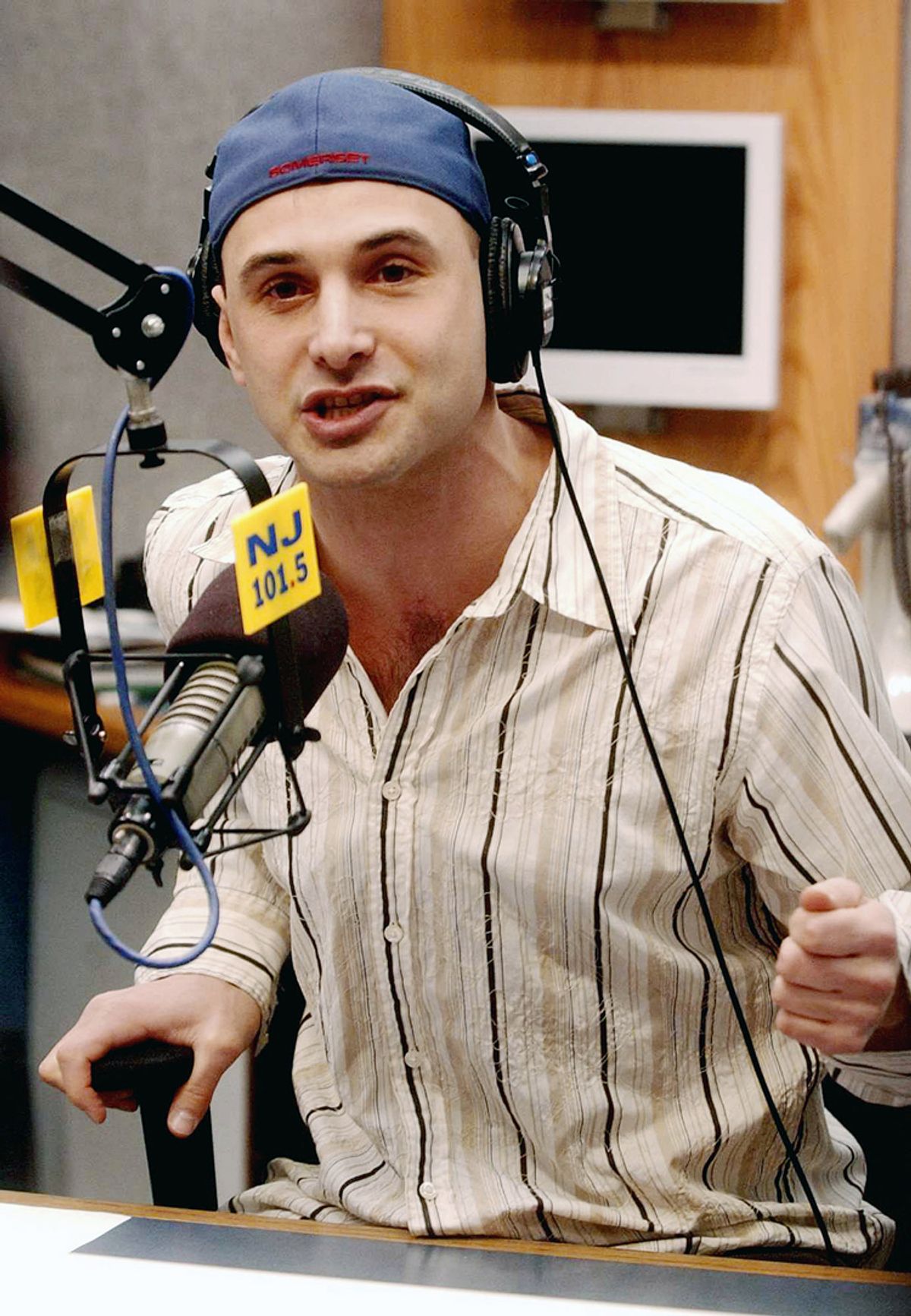 I am a divorced woman in my 40s living a solitary suburban life. Over the years, I've had to let go of a few thrills, like watching now-retired Turk Wendell -- the man who turned me from a Mets to a Phillies fan in 2001 -- hurl baseballs. But with no prospects, and Turk still stubbornly unaware of my existence, I have developed a schoolgirl crush on New York sports radio host Craig Carton. He's a Mets fan, but he says he once was a backup third baseman for the Phillies minor league system. Good enough for me.

I have been without a relationship for over three years. I do not count the illegal alien from Kazakhstan, who I met on Ludlow Street in lower Manhattan. He never held my hand but wanted to marry me. Or the old friend who dutch treated me to a meal in Hell’s Kitchen. Forget the Lower East Side cub who wanted a cougar until the sun rose. I have given up on real men. But before I go to bed alone, I make sure the AM/FM alarm clock is set to Sports Radio 66 WFAN NY at 5:55 a.m. As I slumber, I dream of my cowboy. It has become my obsession to quiet my dogs each morning, so that Craig Carton's voice will be the first I hear when I wake.

It's a love-hate relationship. My radio lover does not tell me I need to lose weight. I do not tell him to stop looking at other women. Sometimes I do get a bit miffed when he talks about his "tournament of babes." Out of jealousy, I change the station. I know he is married, and I am trying to learn to share him with another woman. Though, like a good airwaves companion should, I always come back to Craig.

I occasionally need a break from yelling at my radio husband. I do not appreciate his attempts at guessing a woman’s bra size. I have been known to screech at the radio. The other day, a neighbor asked, "Everything all right?"

I don't think about what my voice-over husband looks like; I've never seen him on television. It's Craigy’s voice that gets my heart intoxicated. I don't know if another man can do for me what his wild vocal musings do. I just want to run my fingers through his voice.

After calling the station way too many times for a sane person, I got through to my radio hubby. On hold for 20 minutes, I was going to have a boombox interlude, my version of phone sex. Shaking, phone to my ear, I smacked my lips with gloss in anticipation. It was Craig, me and millions of listeners, my very own public booty call. He pegged me a "dopey Phillies fan." By waiting so long to speak with my radio husband, I deserved that commentary on my life. He demanded I blow him a kiss. I obliged. He kissed me back. He told me to call any time.

I wonder if I should stay in this safe world where the only romantic interest in my life is an unattainable male. At least I know where I stand with Craig Carton -- next to an available radio.

But sometimes I think I should take a chance on a different kind of impossible testosterone specimen, one, maybe, lurking within reach.

If you have a story about how pop culture saved you, send to savedbypop@salon.com, or blog your story on Open Salon and tag it "saved by pop."