Why is it so hard to raise taxes on the rich?

As budget solutions go, almost nothing polls better than asking the wealthiest to pay more 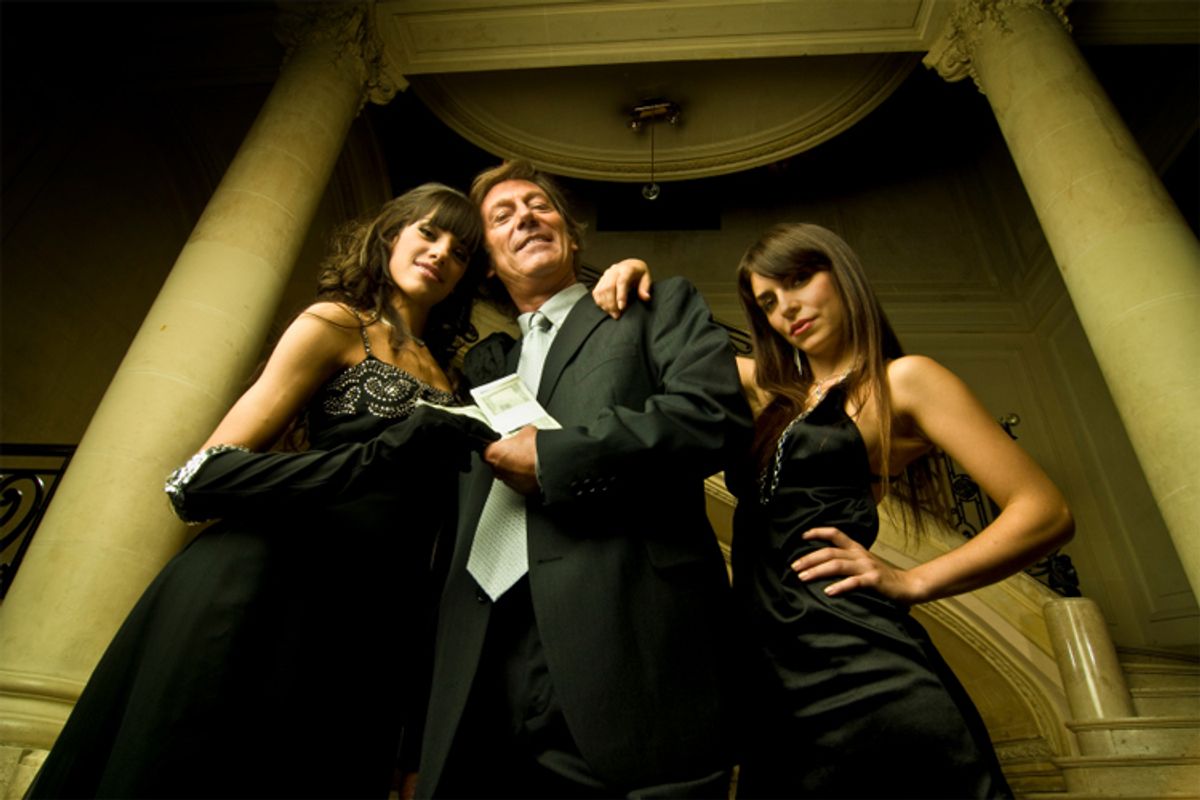 In his speech on the budget Wednesday afternoon, President Obama finally came out unequivocally in support of higher taxes for the rich. As many commenters have pointed out, taxing the rich is a no-brainer for progressives, the rare proposal that's politically popular in addition to being good policy. So why has it taken so long for Democrats to make a push for increasing the highest marginal tax rates? And why is it that, as Jamelle Bouie writes, "vanishingly few elected Republicans are interested in anything approaching egalitarianism, but a non-trivial number of Democrats support deep spending cuts and oppose tax increases"?

A study by Princeton political scientist Larry Bartels provides some insight. Bartels found that senators are "very responsive" to the views of the wealthiest third of their constituents, "somewhat responsive" to the middle third, and not responsive at all to the third with the lowest incomes (to the extent that the opinions of the wealthiest constituents can outweigh senators' party affiliations in determining their voting records). It's true that Republicans are nearly twice as attentive as Democrats to the preferences of the wealthy, but both parties are equally indifferent to the opinions of their lower-income constituents.

Of course, it's not exactly news that the rich are politically powerful, but even so, the estimates of just how much power they hold can be staggering. Northwestern University political scientists Jeffrey Winter and Benjamin Page estimate, in a paper titled "Oligarchy in the United States?," that "the top 10 percent of the population has about as much material-based political power as the entire bottom 90 percent." And one important effect of this power has been a gradual shift of mainstream fiscal policy discourse toward policies favoring -- surprise -- the rich.

To see how far the debate has shifted, you just need to look at what's on the table in the current showdown: Progressives are asking to increase the top two tax brackets from 33 and 35 percent to 36 and 39.6 percent, while Paul Ryan's "Pathway to Prosperity" proposes cutting taxes in the highest bracket to 25 percent. That is, Democrats are merely asking that taxes on the rich be returned to what they were at the beginning of the Bush administration, which is still just slightly more than half of what they were at the beginning of the Reagan administration, while Republicans are pushing for rates lower than they've been since immediately before the Great Depression.

As proposed tax rates get lower, so does the bar for being tarred a "tax-and-spend liberal," that dreaded old moniker that's many a liberal's greatest fear -- never mind the fact that taxing and spending are literally the most basic functions of government. Sure enough, House Speaker John Boehner told Fox News on Monday that "Washington has a spending problem, [it] doesn't have a revenue problem," while Alabama Sen. Jeff Sessions harrumphed in a statement on Sunday that "another Washington-style tax-and-spend plan will not be acceptable." And just as predictably, liberals have run for cover, heralding the spending cuts as "historic," as if they hadn't spent the past few months fighting them.

But the politics of tax increases are particularly fraught in a country as unequal as America. As the Economist points out, in unequal societies, "social insurance is perceived as redistributing income over the population, rather than across time." In European countries, which have much lower income inequality and largely depend on broad-based tax systems, people expect to utilize the services they're funding at some point; in America, people think they're writing checks to some deadbeat. Indeed, the right loves to point out that people in the highest tax bracket pay a disproportionately high share of taxes, which to them is evidence that the left is a party of welfare queens who feel entitled to "other people's money." Likewise, the New York Times' survey of Tea Party supporters found a movement of relatively well-off people who believe the government favors the poor. And, of course, the racial undertones to discussions about welfare and entitlements in America serve to heighten tensions still further.

Thus, the budget crisis demonstrates yet another way in which income inequality hurts our country. Funding social programs largely through high taxes on high earners isn't a problem because higher taxes are inefficient, job-killing or unfair, as conservatives often claim. It's a problem because, with money and power concentrated the way they are now, the functioning of the government is essentially dependent on the acquiescence of the rich to higher taxes.

There are important arguments to make about the morality and justice of high upper-bracket tax rates -- like that kids just shouldn't go hungry in the world's richest nation. But progressives can still make these arguments while agreeing with the right that the rich pay proportionately too much tax -- because the rich make too much in proportion to the rest of the country. Don't get me wrong -- we should insist upon higher tax rates for the wealthy, and our tax system should remain strongly progressive. Yet at the same time, we must seriously confront the task of broadening the tax base -- that is, of building a stronger, more egalitarian, more just economy.

That will require real structural change driven in part by government investment. But the post-cuts budget eliminates funding for things like green jobs programs and high-speed rail projects that would create jobs while helping us make a shift toward an economy and society that can prosper in the 21st century. While the tax rates of the Eisenhower era may not be politically realistic, if Democrats don't at least start to stake out the boundaries of the debate on the left by arguing for upper bracket tax hikes and the value of public spending to promote greater pre-tax equality, our standards for what's "fair" will move still further toward the leave-my-money-alone perspective pushed by the right.

The crisis narrative Republicans have stoked in staging the budget showdown gave Obama the opportunity to start reclaiming the "fairness" debate over taxes and finally make the case for why high tax rates for the rich are justified. His speech was a start, but Democrats need to keep up the pressure, all while keeping in mind that until we address the wild imbalance of the overall economy, the fiscal debate will continue to be skewed in the favor of those in the higher brackets, so that ridiculous threats to shut down the governnment are what's required for politicians to make the eminently reasonable argument that tax breaks for the wealthiest Americans in a time of austerity for the rest are not only unaffordable but unjust.