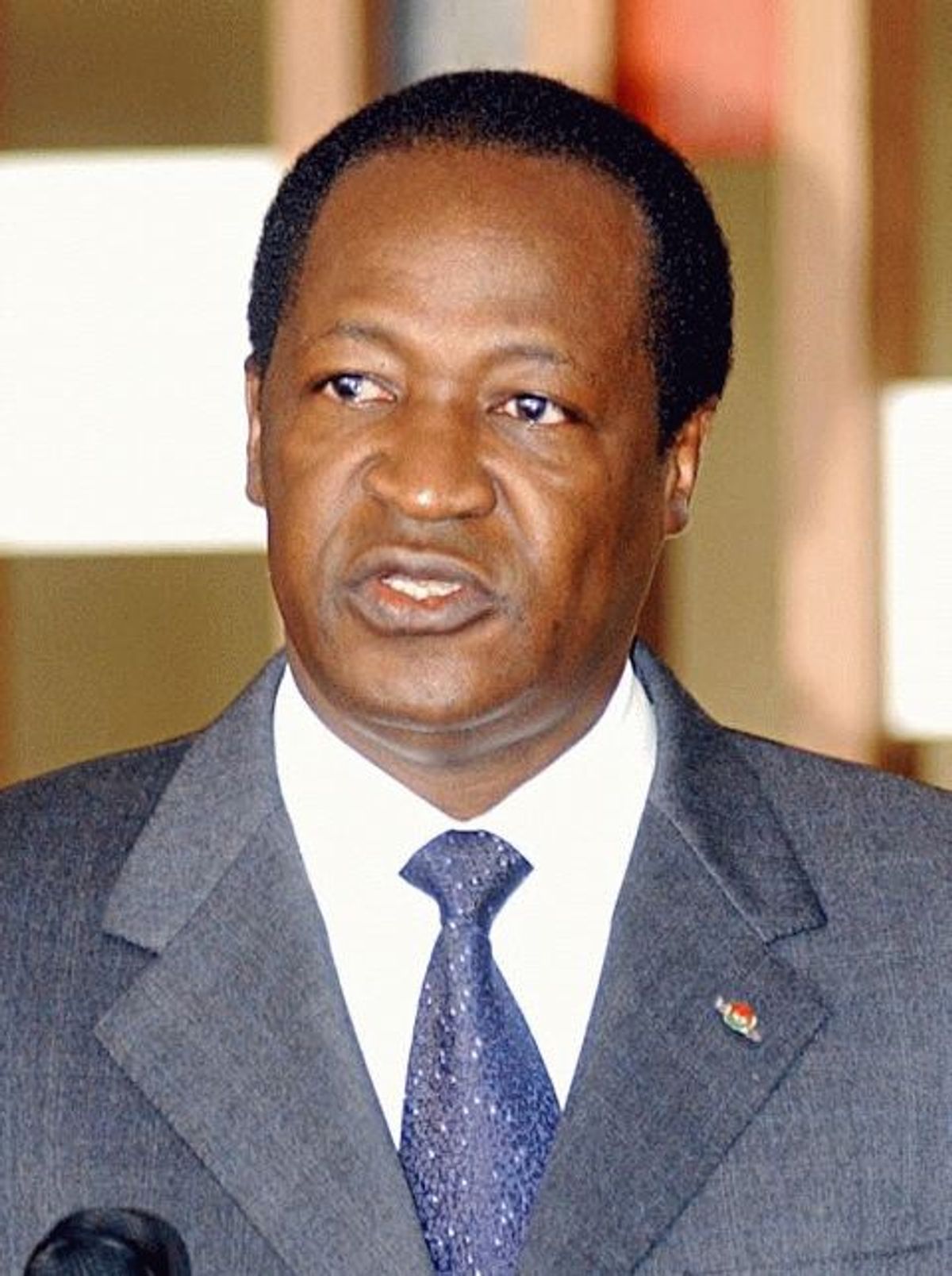 Scattered looting had begun overnight in the capital of one of the world's poorest countries. Soldiers also looted and burned the homes of aides to Compaore.

A source from the presidential security, who spoke on condition on anonymity for security reasons, told the Associated Press that the soldiers were expressing their discontent after promises to pay their housing allowances were not kept.

Col. Moussa Cisse, spokesman for the army, said that so far there are no casualties and negotiations are under way with the soldiers.

About two hours after the shooting began at 10 p.m. (2200 GMT) Thursday, gunfire was also heard near the state radio station in Ouagadougou. Employees at the station said no was hurt there. Some were hiding in the building.

No official statement was made.

Compaore, who seized power in a bloody coup 23 years ago, was re-elected by a landslide in a November vote rejected by the opposition as being rigged. The former army captain took power in 1987 in the small West African nation after the former leader was gunned down in his office.

Burkina Faso has been hit by unrest recently. On April 8, people took to the streets of Ouagadougou to protest soaring prices of basic foods.

In March, students torched government buildings in several cities to protest a young man's death in custody. The government said he had meningitis, but accusations of mistreatment have fueled deadly protests, killing at least six others.

Burkina Faso is near the bottom of the United Nation's Human Development Index, which measures general well-being, ranked 161 out of 169 nations. It has high rates of unemployment and illiteracy, and most people get by on subsistence agriculture.