Ikea joins the race to the bottom

We thought the Swedish furniture chain was the anti-Walmart. Turns out we were very wrong 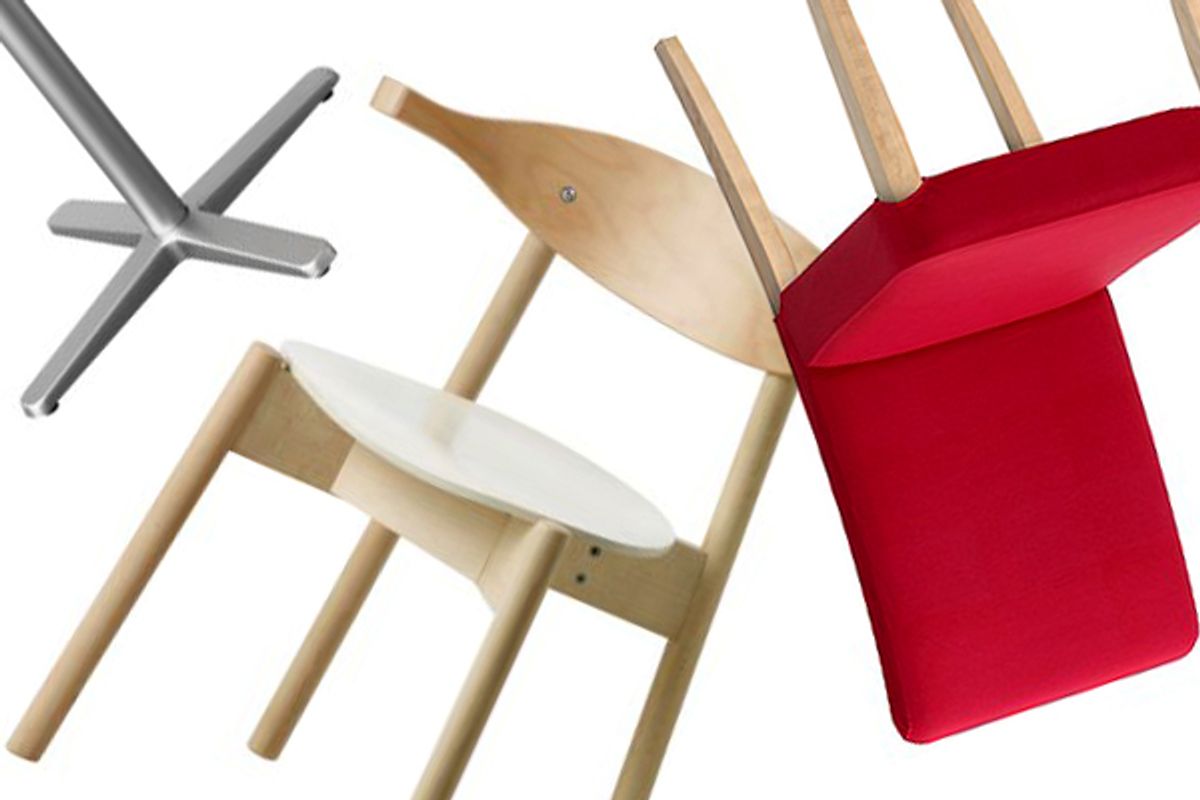 When it comes to ubiquitous symbols of mass American culture, the 1999 movie "Fight Club" aptly reminded us that bland Ikea furniture is now on par with Mom and Apple Pie.

The film, of course, was lamenting more the ennui of homogenization than Ikea's particular business model, because Ikea's market saturation was always considered somewhat laudable thanks to the company's seemingly special ethos. Based in Sweden, the blue-and-yellow behemoth was known to consumers as one of the few courageous anti-Walmarts in the big-box world -- a firm whose Scandinavian-socialist flavor appeared to assure us that it was probably treating its workers better than most multinationals, thus giving America a rare haven of guilt-free shopping.

Or so it seemed, until the Los Angeles Times this week published a damning story about Ikea's manufacturing plant in Danville, Va.

The piece looks at racial discrimination charges against the company, airs employees' complaints of workplace mistreatment, and examines Ikea's Walton-like efforts to bust union-organizing drives. Taken together, the allegations undermine one of Ikea's unique selling propositions and, in the process, lay bare a disturbing new economic dynamic -- one that now ensnares even the companies we think are the most socially conscious of all.

Buried in the Times report is the troubling story of why Ikea opened a plant in the United States in the first place. No, the decision wasn't made to take advantage of superior workforce skills or productivity -- positive attributes that once drove our manufacturing sector and built our middle class. Instead, it was made to exploit our decreasing wage levels and weak worker protections.

Though company factories in Sweden produce the same bookcases as the plant in Virginia, the Times notes that "the big difference is that the Europeans enjoy a minimum wage of about $19 an hour and a government-mandated five weeks of paid vacation (while) full-time employees in Danville start at $8 an hour with 12 vacation days" -- and that doesn't count the one-third of Danville workers who are paid even less because they are deliberately subcontracted through temp agencies.

Ikea’s exploitation motive evokes memories of General Electric's Jack Welch. He famously said that in an era without strong international unions and with standards-free trade pacts, profit-maximizing companies would end up putting "every plant you own on a barge" and trolling the world for the lowest wages and workplace conditions, knowing they would no longer face tariff costs.

That's what so many formerly American manufacturers did when they picked up and left the United States after NAFTA and the China trade deal reduced tariffs, and what more will likely do if the Obama administration's new Colombia free-trade pact passes Congress. That's what companies are doing by leaving China for the even lower wages of Vietnam and North Korea. And that's what Ikea did in moving Swedish production facilities to Virginia (and probably somewhere else if Danville workers dare demand some respect).

Sure, Danville has seen new jobs in this particular situation -- but those jobs replaced the city's higher-paying manufacturing jobs that were previously eliminated by the same dynamic. That means workers in Danville have lost ground in the overall transaction -- just as workers in the rest of America and around the world are losing ground in what has become a destructive wage-cutting race to the bottom.

When even the seemingly benevolent holdouts like Ikea join that competition, it's a sign that workers in all countries need something different than simply more "free" trade.