The worst president ever was George W. Bush. No, wait ... Jimmy Carter. I mean ... Barack Obama! 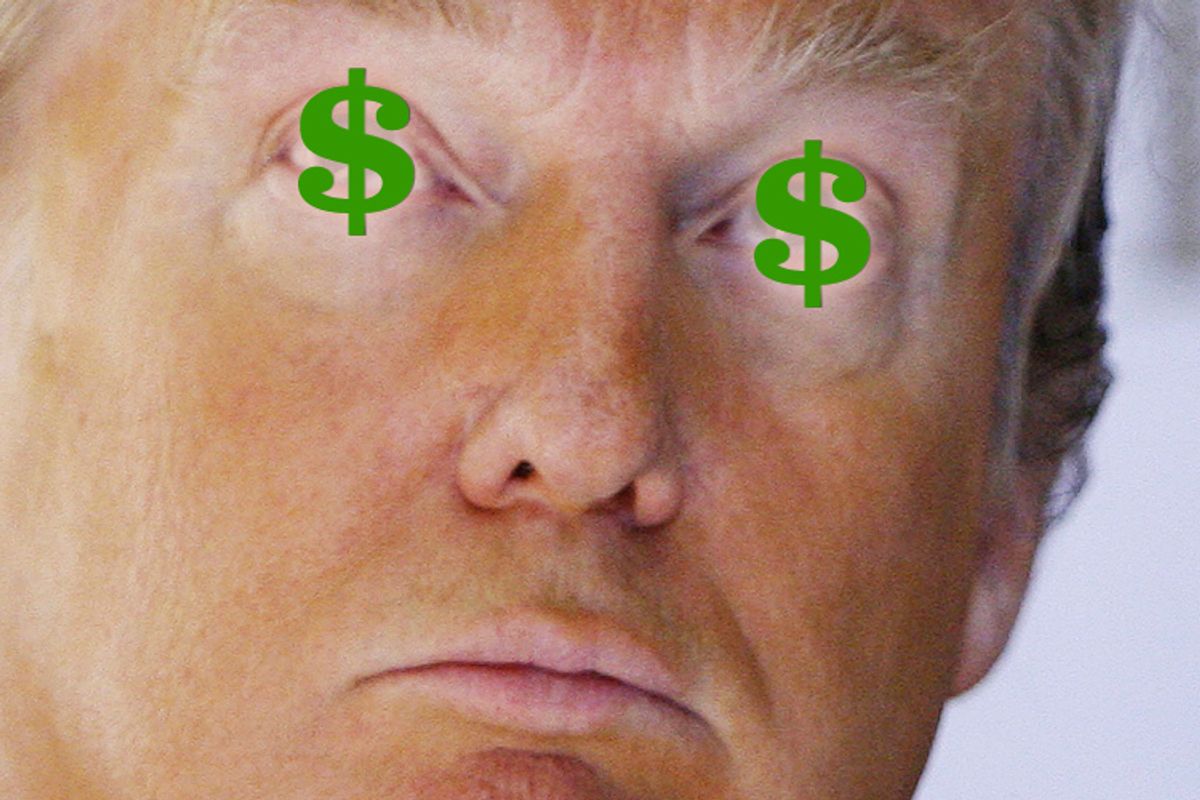 Donald Trump in an exchange with CNN's Wolf Blitzer; September 2007:

Trump: A Democratic candidate -- whoever wins (the primary) -- is going to have a huge advantage because of Bush. People don't like him. People think he's been a horrible president, possibly the worst in the history of this country.

Blitzer: You believe that.

Blitzer: You think he's the worst in the history of the United States.

Trump: I don't think you can get much worse. Why? I mean, who's worse? Give me a couple of names. Who could be worse?

Blitzer: Because in the last interview we did in March, you said he was the worst.

The full video of Trump's explanation for why George W. Bush was the worst president ever -- without a single mention of Jimmy Carter -- is here: