Why the dismay over Obama's remarks to donors? 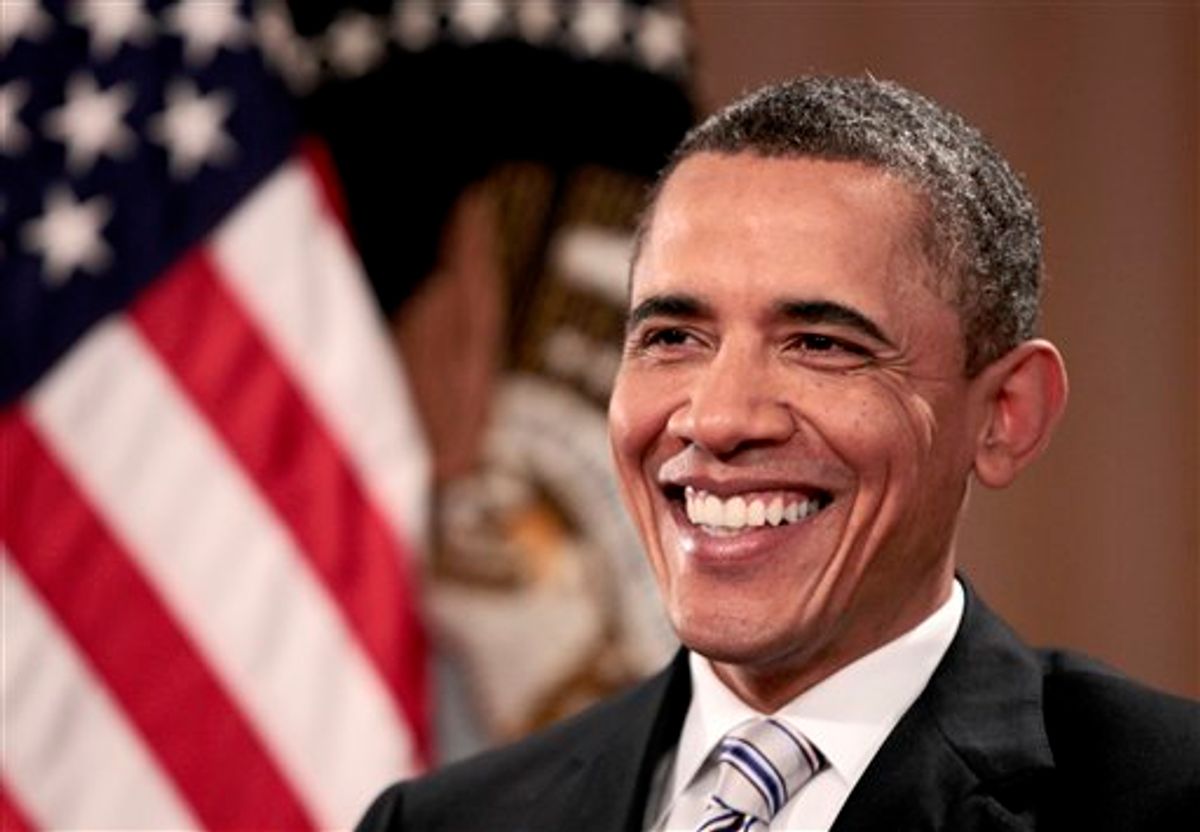 I didn't understand all the drama about President Obama's open mic comments to donors Thursday night (beyond kudos to Mark Knoller for capturing them when he realized what was going on.) Obama nailed Paul Ryan as a hypocrite for pretending to be the House "accountant," concerned about deficits, when under President Bush, he voted for two wars, tax cuts and the big Medicare expansion that cost more than Obama's Affordable Care Act. That's just factual. It should have been said long ago.

Could that candor make it hard for Obama to negotiate and compromise with Ryan and other House Republicans now? It already was hard. Almost every Republican in Congress has demanded capitulation, not compromise, from the president. And even when he strikes a deal, accepting their premises on the deficit, cutting key programs as he did last weekend and alienating some in his base, House Speaker John Boehner and Ryan can't even deliver their caucus: Remember Thursday, when Boehner couldn't hold his team together and needed Democrats to pass the compromise his team pushed on the president? I don't know what Obama has to gain trying to protect his "relationships" with these men who are devoting their careers to bringing him down.

Also, let's be honest: When President Obama decided to politely thrash Paul Ryan's budget plan with Ryan as an honored guest in the room, he'd made his wager about whether confrontation or conciliation was going to give him more political capital with the GOP. Ryan came out whining immediately, and what Obama told his donors Thursday night in Chicago couldn't really make a bad relationship that much worse.

I talked about all of this tonight on MSNBC's "Last Word" with Lawrence O'Donnell: