How meaningful is the "family of four" tax stat?

Four-person families paid historically low income taxes this year. But how does that family compare to ones past? 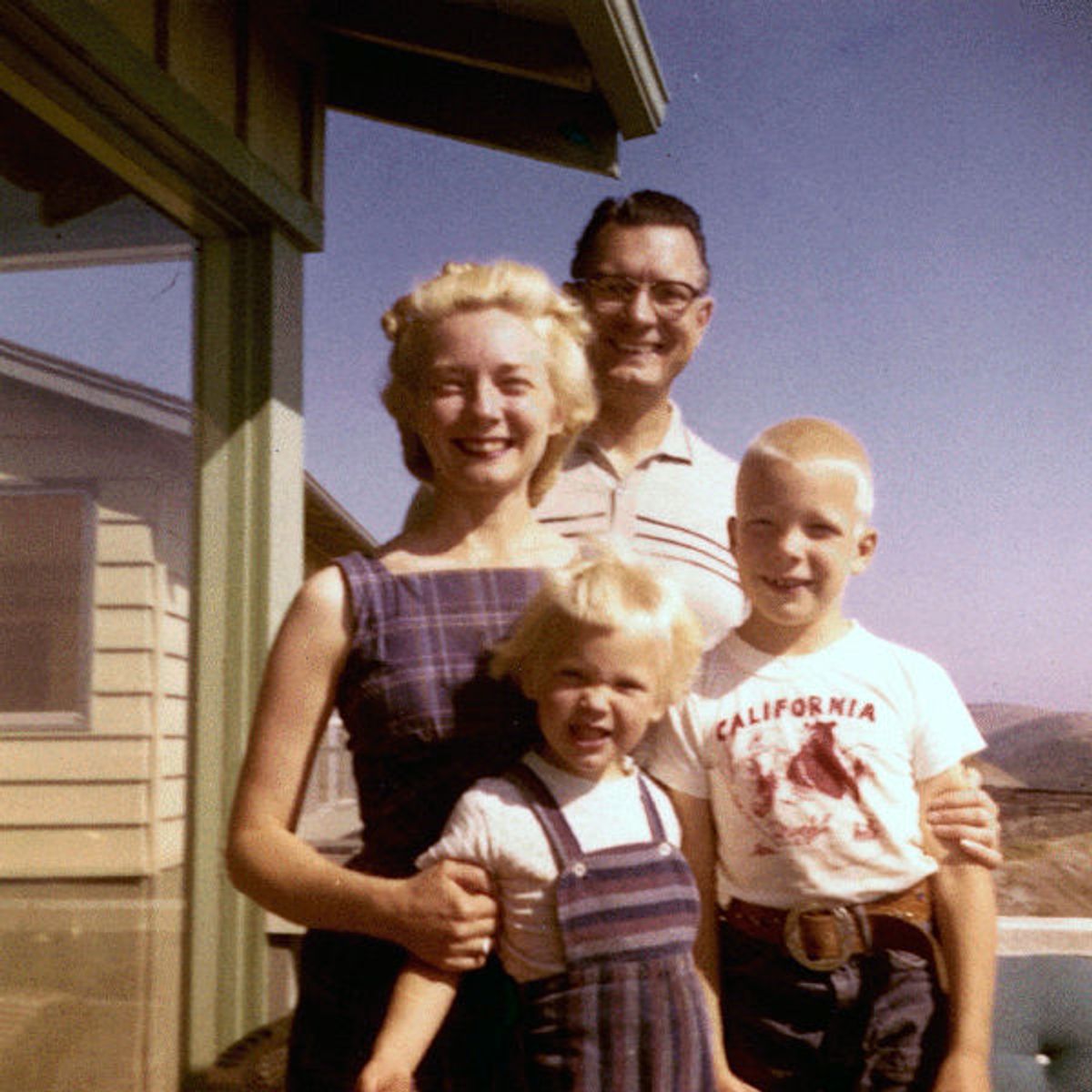 The news this Tax Day is that, for the second year in a row, a family of four earning the median income is paying less in federal income taxes than at any time since at least 1955, according to the Tax Policy Center.

But does this actually mean anything? After all, since 1955, a multiplicity of family types has proliferated, with many different earning situations. Does "family of four" mean anything like what it meant back then?

In 1955 "family of four" described a single-earner nuclear unit: a married man and woman with two children.

Yet, look to the footnotes of the Census Bureau information, and you will note that despite demographic changes, a "family of four" today still means the very same thing it did over 60 years ago: Mommy, Daddy and two kids.

"All calculations are for a married couple and income is assumed to be earned by one spouse," the Tax Policy Center website notes.

But in 2005, according to census data, 42 percent of families had two income earners, and around 34 percent of children lived in single-parent families. Of course, this does not change the fact that taxes are historically low. But the "four person family" statistic does not pay attention to the fact that a dual-earner family is dually burdened with Social Security taxes and cannot claim the same spousal benefits. As Shaviro noted, "Secondary earners are taxed fairly highly."

There is nothing misleading about analyzing the income tax burden of a married couple with two children with just one earning spouse. It is mistaken, however, to assume that is what's understood by the term "family of four" in 2011.