Our Arizona music boycott has made a difference 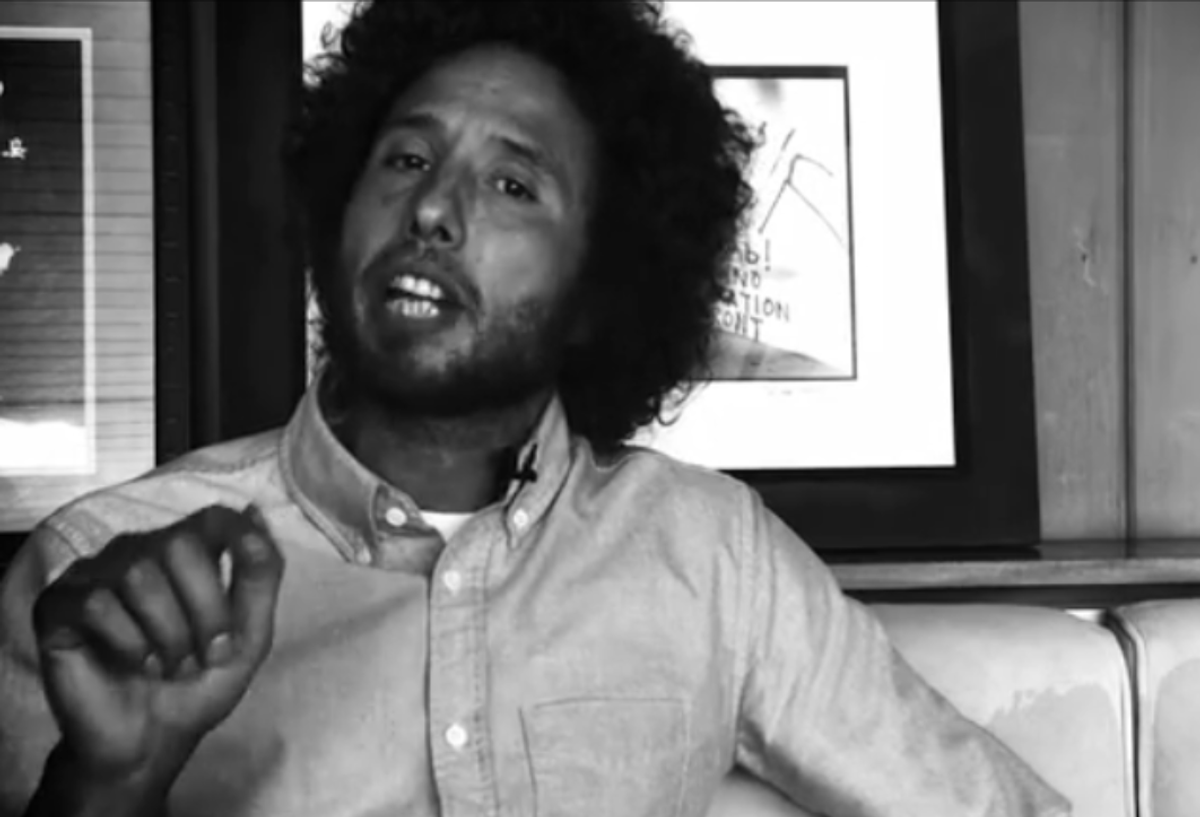 As the Sound Strike Arizona boycott by musicians and artists reaches almost a year in effect, the fight for basic human rights in Arizona for immigrants continues. Even with the recent 9th District Court upholding a temporary injunction against some provisions of Arizona’s controversial SB1070, hate and bigotry in Arizona remains high. In fact, the infamous Sheriff Arpaio has repeatedly said he does not need SB1070 because he has the "inherent authority" to engage in tactics outlined in SB1070. In fact, he is under federal investigation for many of those tactics.

The battle for immigrant justice continues. Over two dozen immigrant hate bills have been introduced this year. Several have passed, including a birther bill targeting President Obama. Now business is getting involved. Recently, a letter from Arizona CEOs stopped five draconian immigrant hate bills, including the controversial birthright citizenship repeal. The letter from the CEOs, as well as countless Arizona political observers, business, and Sunday morning political shows, have consistently reported on the effectiveness of the Arizona boycott.

While there were many early doubters as to the strategy of a boycott, there is no question that had a boycott not been called, anti-immigrant bills even harsher than SB1070 would have passed. There are, in fact, still doubters regarding the effectiveness of a boycott. Many concert promoters, venues and music reporters in Arizona argue that artists and musicians should be taking their message to fans in Arizona. But the fact is that they have, although those same critics fail to acknowledge that or cover it.

In December of last year Zack de la Rocha and Girl in a Coma participated in a toy and food drive across the state. Over 40 tons of food and 2,000 toys were donated, and Girl in a Coma performed a free show in Phoenix. Just recently, Sound Strike artists Ozomatli performed at a benefit show organized by Jackson Browne for the victims of the January shooting in Tucson where six people were killed and Congresswoman Gabrielle Giffords was almost killed. Tigres del Norte are playing a free show at the Pima County Fair this Saturday to promote activism and voter registration. Conor Oberst did a benefit show in Nebraska to fight a similar hate bill.

In July of last year Conor Oberst and Rage Against the Machine did a benefit show in Los Angeles in which over $300,000 was raised and donated. Since then many artists have donated time, money and lent their voice to the cause of immigrant justice. Since the Sound Strike launch, close to four million people have visited our website and over 4,000 articles regarding the stance artists were taking have been published in print or online.

Most importantly the music industry is abuzz with a debate about what is the role of musicians and artists in standing up to a fight that will inevitably be with us for years. That debate is: How do we deal as a nation with rapidly changing demographics? Artists, especially considering the growing diversity of music and art, have a central role. How that role plays out is debatable. But what's clear to many is that bills like SB1070 are the wrong and unjust approach.

While unfortunate for good-hearted Arizonans, the effectiveness of the boycott is also clear. The call from grass roots leaders for a boycott from Sal Reza of PUENTE, Somos Arizona and Kathryn Rodriguez of Derechos Humanos Coalition is what led to the Sound Strike. Zack de la Rocha of Rage Against the Machine issues an open letter for artists to join the commercial boycott of Arizona and many major acts such as Kanye West, Juanes, Calle 13, Maroon 5, and Mos Def responded.

Anyone is welcome to promote benefit shows or free shows to raise awareness and needed funds for local groups. To their credit, many have. We hope to engage in sincere offers. If not, we are in discussions with several acts for a fall show. In the meantime, on behalf of the Sounds Strike we repeat a line that our critics conveniently leave out: This is a boycott of COMMERCIAL shows in Arizona. That good people are affected is unfortunate. But we should at least acknowledge the effectiveness of the tactic as well as the courage and selflessness of artists who reject financial offers to perform to the chagrin of their managers, promoters, labels, radio stations and venue owners.