How common is Alzheimer's disease, really?

Diagnoses of the illness could double under new clinical guidelines. But what does that actually mean? 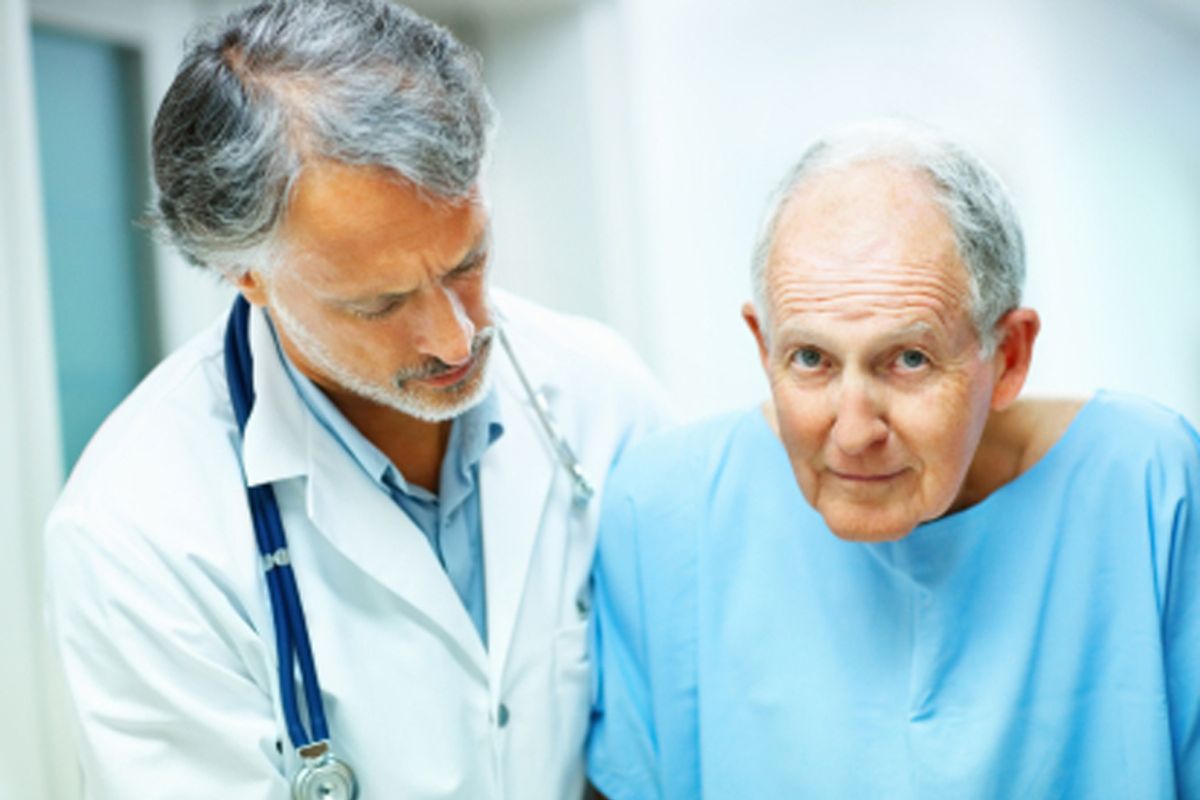 Those opening up the science section of their newspapers this morning may have been shocked to read that diagnoses of Alzheimer's disease could double under new guidelines approved today by the Alzheimer's Association and U.S. National Institute of Aging. But there's little reason to worry about the potential spike in diagnosis, and several reasons for optimism.

Under the newly issued criteria, Alzheimer's classification now exists as a spectrum, where dementia marks the acute, terminal stage of the disease. A second, less severe stage now included under the Alzheimer's umbrella is a condition called Mild Cognitive Impairment -- a disease that sometimes, but not always, signals Alzheimer's. Finally, at the earliest stage of the disease is something called the pre-clinical phase. During this phase, biological markers could signify a nascent presence of the disease, even though no outward symptoms exist.

Maria Carrillo is senior director of medical and scientific relations at the Alzheimer's Association. We spoke with Dr. Carrillo this afternoon about the rationale for the guideline shift, and how it could help researchers identify and treat Alzheimer's at earlier stages in its development -- and even eventually prevent the disease.

One of the big things that jumps out about today's news is reports that Alzheimer's cases could double under the new guidelines. Some people might look at that figure with some alarm. Should they?

I think it's important to realize that it's a matter of semantics. It's possible that the number of people with Alzheimer's disease could increase -- and we've been talking about that at the association for quite some time. But, in essence, what this changes now is the language we use.

We've already talked about mild cognitive impairment [MCI]. It is something that physicians already use in a diagnostic work-up. What we are actually trying to do here in the criteria is to be more specific about that MCI diagnosis. Right now it can occur for many reasons. Many of those who have a diagnosis of MCI are experiencing cognitive impairment due to Alzheimer's disease. We're hoping this criteria helps us to determine who those people are at an earlier time. And there are lots of great reasons for diagnosing someone a little bit earlier.

Absolutely. What that just means is we're hopefully going to be able to better qualify what MCI is: who is in that category, who is currently diagnosed, is actually dealing with MCI as a result of Alzheimer's disease.

Alzheimer's Association says 5.4 million people have the disease. Does that include those with MCI?

That includes people who have not been diagnosed, whether it's because they have MCI, as an official diagnosis, or because nobody has taken that person to a clinician. We're hopeful that with these new guidelines for diagnosis, we move the needle forward, not only for an earlier diagnosis, but also potentially for therapeutics.

In addition to MCI, there's also another new stage in the Alzheimer's spectrum -- pre-clinical Alzheimer's. Is that included in the 5.4-million figure?

No, that is not included. We really don't know how many people are walking around with some signs of Alzheimer's and absolutely no symptomatology [symptoms]. And that's not included there.

Why do you include pre-clinical stages of the disease in the diagnosis guidelines if you can't identify that someone has Alzheimer's during that phase?

Here's an analogy to describe what we're trying to do. You can imagine that before we knew about cholesterol, and testing for cholesterol, a lot of cases of heart disease would get to a heart attack or stroke incident before we could treat them. You're only treating at the acute stage, then. And today we're treating Alzheimer's disease at the acute stage. You have the symptoms. You've had the event.

What we're trying to do in the research space with the pre-clinical criteria is to establish a way to diagnose people with the biological symptoms -- the cholesterol, so to speak -- of Alzheimer's disease. The question is, can we do that with the information we have today and the bio-markers [biological indicators] we think are available today, even though they aren't validated yet. To do that, we have to do long-term research trials, that could take five to 10 to 20 years, like with cholesterol, to establish whether those biological signs will indeed prove to be predictive of a future event like memory loss.