The rich don't realize they're rich 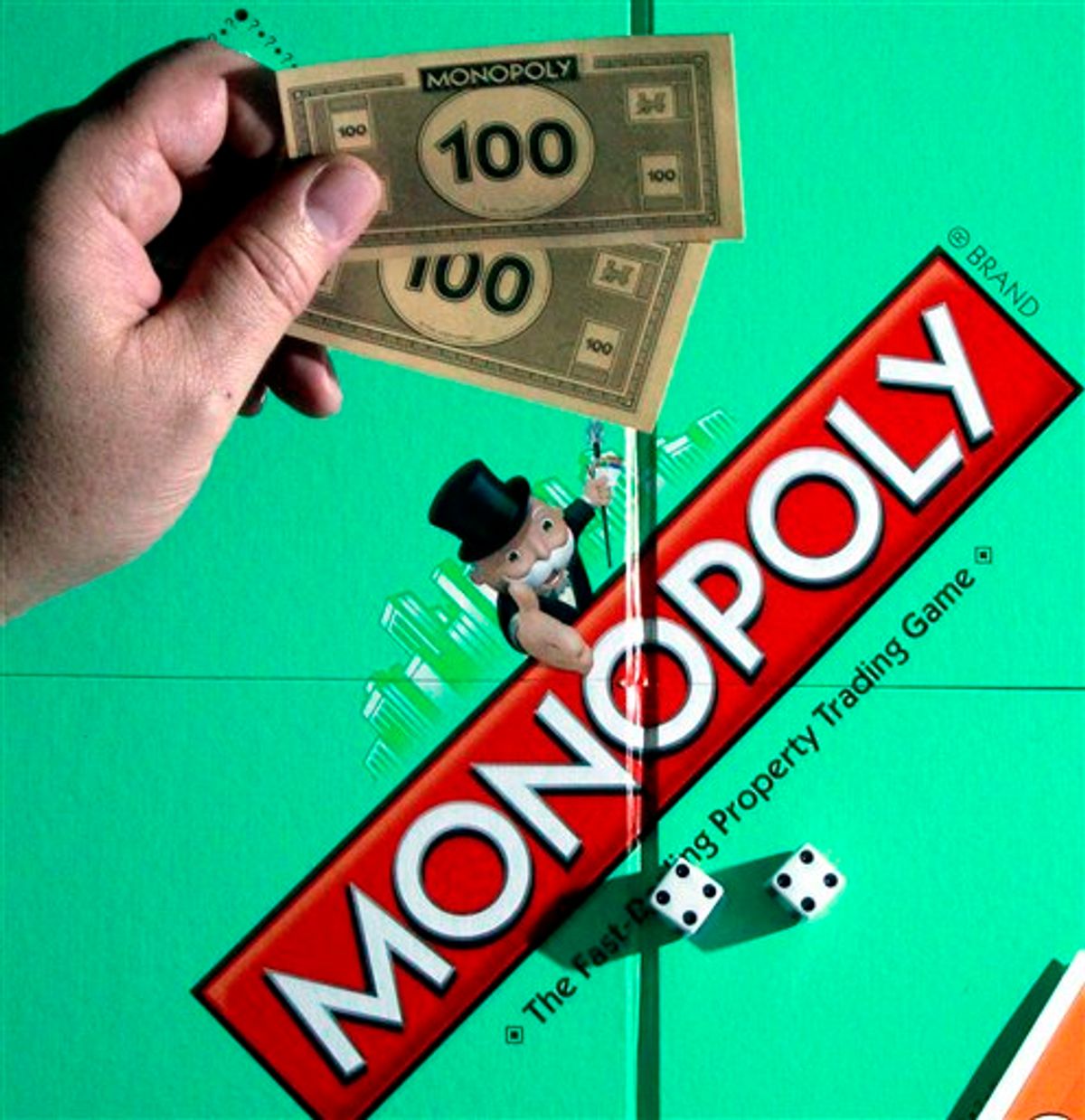 Pointing to what she dubs "the Middle Kingdom" effect, Catherine Rampell illustrates that most upper-income earners (the 6 percent of Americans in households earning over $250,000) do not see themselves as being part of the upper-income bracket.

The numbers don’t add up, illustrating a glaring disconnect between how the wealthy consider their incomes relative to other Americans and the reality of their comparable wealth.

And Rampell notes one of the most problematic effects of the "Middle Kingdom" phenomenon:

As a result, people who are rich but not the richest -- in the $250,000 zone, say -- see they have more than lots of poor people, but also much less than a few very visibly rich people. Then they conclude they’re in the middle, so they must be middle class.

As a result, many Americans are misinformed about how reliant the country is on their tax contributions, and what kinds of additional sacrifices they might have to make to help get the nation’s fiscal house in order.