An obscene filmmaker defends himself 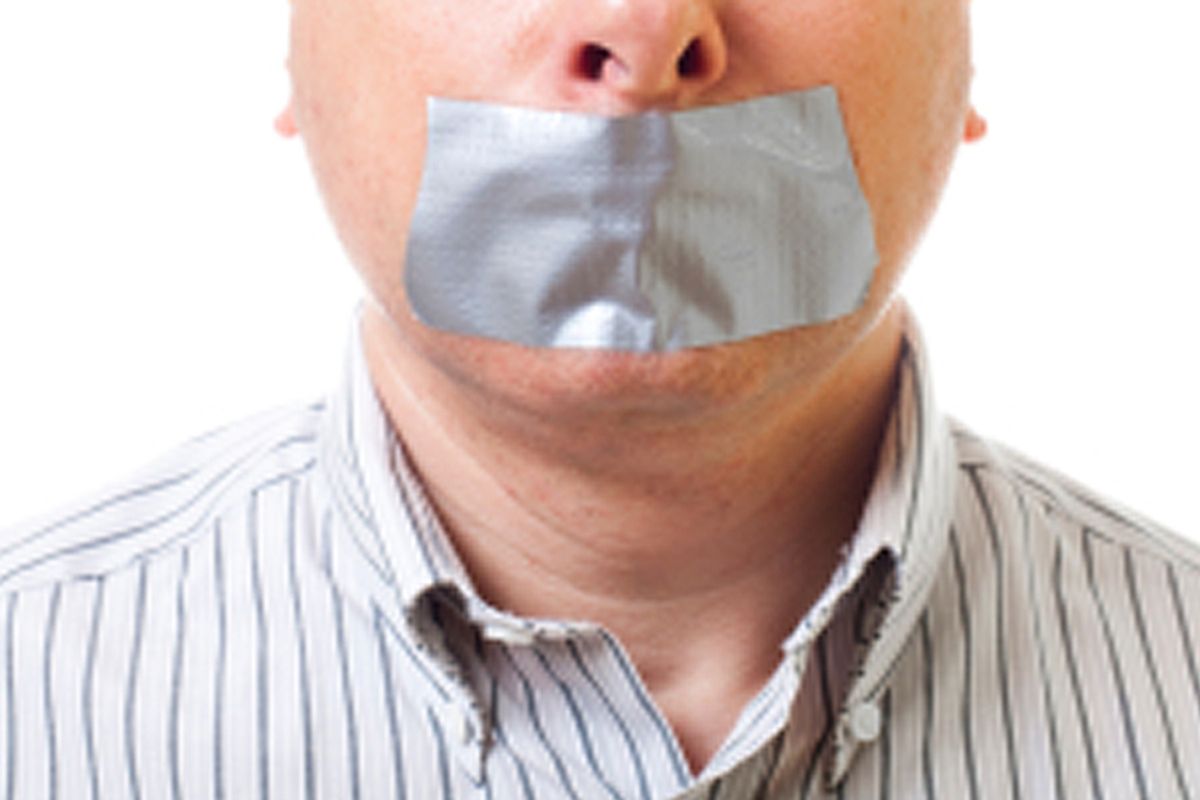 When you call up a man facing federal obscenity charges for films featuring scatology and bestiality, you don't exactly expect to end up talking about Franz Kafka, James Joyce and Allen Ginsberg. But that's exactly what happened when I spoke with Ira Isaacs, who is scheduled for trial next month for selling films with names like "Pony Sex Game" and "Hollywood Scat Amateurs No. 7." Given that nearly half of the senate recently signed a letter demanding more obscenity prosecutions against pornography, I figured it was time to talk to the man at the center of the next trial of this sort on the federal docket.

It is repulsive material by most accounts -- but Isaacs contends that it's art. Under the Miller test, which is nearly four decades old, a work is obscene only if it: 1.) "appeals to the prurient interest" based on "contemporary community standards," 2.) depicts sexual conduct in a "patently offensive way" and 3.) "lacks serious literary, artistic, political, or scientific value." This case serves as a choice example of the complicated issues that arise in federal obscenity trials -- and it's especially critical to consider amid the recent high-profile push in Washington.

What do you make of the renewed push for more obscenity prosecutions?

I think a political year is coming up and some of these things you do just to get votes. I don't know how serious they are or not. Personally I think it's absurd that the government is wasting all this time and energy.

As far as your upcoming trial, one of your goals is to prove that your videos have artistic merit.

I have to do that to sound not guilty.

Right. And so how are you going to go about doing that?

Well, post-modern art, which has been around for 20 to 30 years, has celebrated disturbing images. I'm gonna show exhibits at the trial of Marcel Duchamp's "Fountain," Robert Rauschenberg's "White Paintings" to talk about how things sometimes are deeper than they look on the surface. Kiki Smith did a sculpture in the Whitney Museum a couple years ago of a woman on all fours with a ten foot turd coming out of her rear end. There are all these things that are scatological in legitimate artistic venues.

All the prosecution is saying is, "Watch these DVDs and get so emotionally charged by them that you don't think anymore and you just go by your gut reaction." I think in your gut reaction anybody who saw these and wasn't familiar with them would think they were obscene. I would think that. But once I start thinking about more than what's on the surface and what art tries to do in general, I would realize that they haven't proved anything. Right now we're looking at 10 hours of my work, what I call "The Isaacs Fetish Film Festival" -- coming to court soon.

What's the artistic thinking behind your films then?

Shock art has been getting its day in the last 15 to 20 years and I wanted to do something different, something shocking. I wanted to challenge all of the taboos of the government. Except for the possible prison part, this is kind of like the Academy Award for an artist. Basically, they're saying to me that my stuff is so wild that -- it's kind of like that movie "Reefer Madness" back in the 20s -- they think that if people watch my stuff they're gonna go crazy and they need to throw me away to protect society. That's a big compliment for an artist. There have been other artists who were considered obscene in the past and now they're masterpieces -- James Joyce's "Ulysses," for example. I'm not saying my stuff is anything like it; it's not. I'm just saying going after artists is never a good thing for a government to do.

My mission is to challenge, offend and offend again. Postmodernism is based on nontraditional things. For example, John Cage has a symphony called "4'33." He's played it at [respectable] venues -- only nothing is played. The conductor puts up his baton and nothing happens for four minutes and 33 seconds.

The whole idea of any piece of art is that it challenges the viewer to think about it and what it means. Even if it's Rauschenberg's painting -- it makes you think, "Anybody can do this -- it's just a white painting! Why is it in a museum?" It gets people to think and be challenged and to ask questions. And I think my movies did do that. If it wasn't art before, this whole trial has elevated it to the level of serious art.

You've been offered pretty handsome plea deals -- why haven't you taken them?

'Cause sometimes you gotta stand for things. I want to have my day in court. They offered me four months and I just couldn't take it. I looked in the mirror and said, "Can I live with myself after lying to the judge just to save myself a lot of inconvenience?" And I said I just can't do it, I can't live with myself as a person knowing that I'm not standing up for something. That's just not me, and maybe to my own downfall. Are you familiar with Kafka at all?

Originally I had the "Two Girls One Cup" defense, but I now have the Kafka defense from his famous book, "The Trial." The character's name, by the way, is the director's credit I've used from the beginning -- either it's a self-fulfilling prophecy or I predicted the future [laughs]. But, anyway, I am now like this character that finds himself arrested for this crime and no one can tell him what it is, and it's very similar in a sense.

There's no phone number I could have called to say, "Am I going over the line by doing this?" There is no hotline. If they really didn't want this stuff they could have made it clear. They could have said, "You can't do bestiality, you can't to scatology" -- but what they say instead is, "You can do it if it's serious art." Why say that? Just say you can't do it!

Where should we draw the legal line?

I don't think you should use kids. You shouldn't use non-consenting people, and kids can't consent.

What about the Dutch bestiality film that you distributed?

I tell ya something, people have said to me, "Isn't that animal cruelty?" And I would say to them, "Listen, do you remember Eight Bells in the Kentucky Derby? The one who broke his leg and they came out and shot the horse right there in the head?" That's animal cruelty. Is sex more cruel to an animal than eating it? I think Kentucky Fried Chicken should go to prison before I do.

I'm offended by Christians who keep telling me that I have to be like them! That's what I'm offended by. I'm offended that they're making people's lives miserable based on their phony beliefs and phony gods. I don't have a problem with people being religious, more power to them, but when they start coming into my life and telling me I can't be say or do this or that, it's absurd. These are modern day religious witch-hunts. If they want to protest me, picket me, write bad articles, they're welcome to -- that's their right. If they want to ostracize me as a person, that's their right, I respect that. But the government should not be in this. For the government to come after me with all their force and all their money is outrageous. Offending people should be a constitutional right.

The witch-hunters are always the witch-hunters -- it's just the narrative that changes. James Joyce's "Ulysses" was tried for obscenity. So was Allen Ginsberg's "Howl." I can name you ten major authors that we study in school and consider masterpieces that we used to consider obscene. Now, I'm not calling my stuff masterpieces, but we don't want artists to be afraid to do new things.