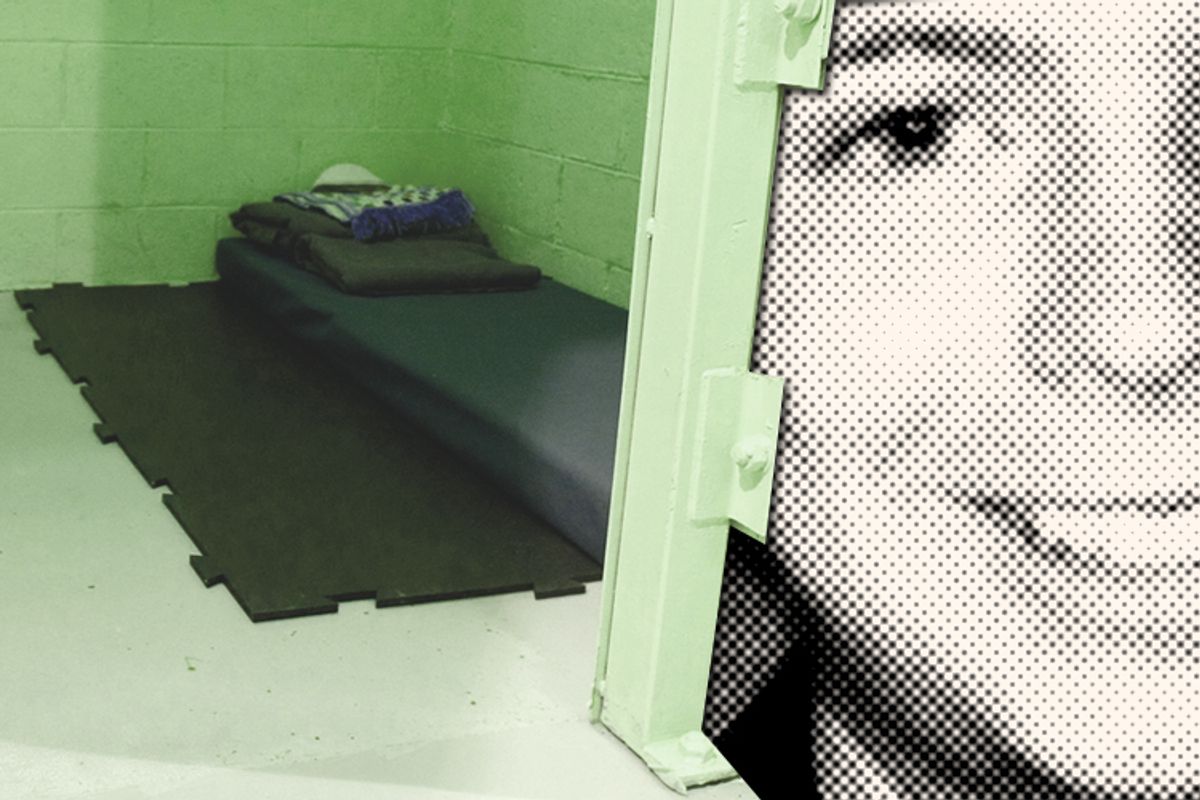 U.S. officials say the Army private suspected of giving classified data to WikiLeaks is being moved to Fort Leavenworth in Kansas in the wake of international criticism about his treatment during his detention at the Marine Corps base at Quantico, Va.

The officials say an announcement that Army Pfc. Bradley Manning will be moved is expected Wednesday at the Pentagon. The officials spoke on condition of anonymity because the move has not yet been made public.

Amnesty International has said Manning's treatment may violate his human rights. A committee of Germany's parliament has also protested about his treatment to the White House.

Manning is being held in maximum security in a single-occupancy cell at Quantico, and he is allowed to wear only a suicide-proof smock to bed each night.