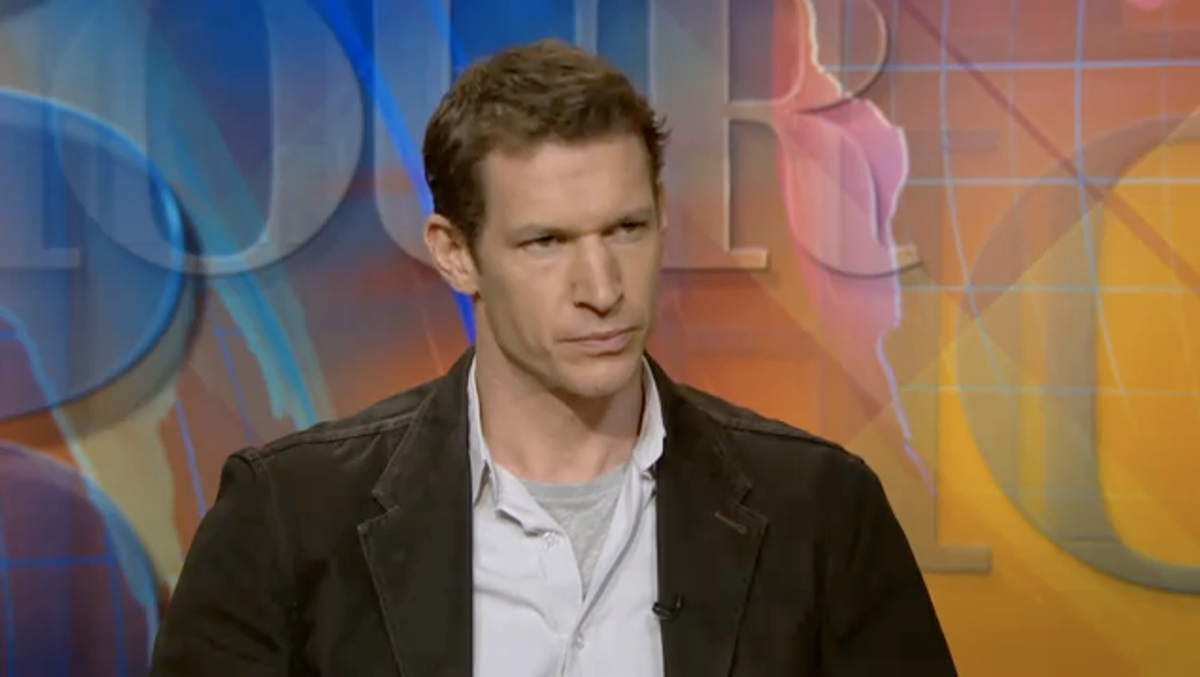 An Oscar-nominated war photographer and film director was killed Wednesday in the besieged city of Misrata while covering battles between rebels and Libyan government forces. Three other Western photographers were wounded.

British-born Tim Hetherington, co-director of the documentary "Restrepo" about U.S. soldiers on an outpost in Afghanistan, was killed inside the only rebel-held city in western Libya, said his U.S.-based publicist, Johanna Ramos Boyer. The city has come under weeks of relentless shelling by government troops.

Chris Hondros, a New York-based photographer for Getty Images, was seriously injured and was on a respirator at Hikma Hospital. Doctors told The Associated Press that his condition was critical.

Hetherington, 41, was nominated for an Academy Award for his 2010 documentary film "Restrepo." The film was co-directed by Sebastian Junger, author of "The Perfect Storm."

"Restrepo" tells the story of the 2nd Platoon of Battle Company in the 173rd Airborne Combat Team on its deployment in Afghanistan in 2007 and 2008. The title refers to the platoon outpost, named after a popular soldier, Juan Restrepo, who was killed early in the fighting.

Hondros, 41, has covered conflict zones since the late 1990s including Kosovo, Iraq and Afghanistan, and his work has appeared in major magazines and newspapers around the world. His awards include World Press Photo honors and the Robert Capa Gold Medal, one of the highest prizes in war photography.

Two other journalists have been killed in the Libyan conflict, according to the New York-based Committee to Protect Journalists. An unknown gunman killed Mohammed al-Nabbous, founder of the online Libya Al-Hurra TV, in the rebel stronghold of Benghazi in March 19. Cameraman Ali Hassan al-Jaber was shot when his Al-Jazeera crew was ambushed near Benghazi on March 13.