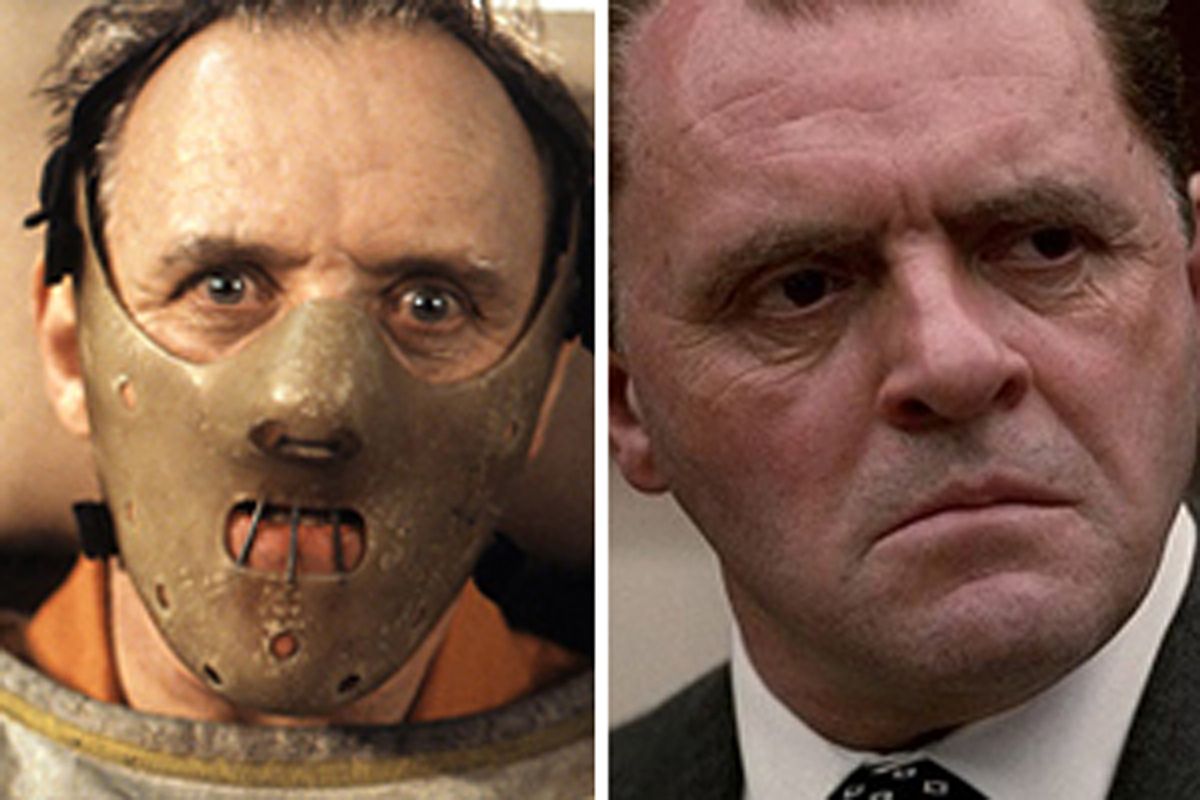 When I first heard last month's news about Bill Murray being cast as Franklin Delano Roosevelt in an upcoming film, my reaction was a whiny Luke Skywalker-like shriek of "nooooooooo!"

My despair didn't come from the fact that Murray apparently wasn't good enough for the role when he was on "SNL'" and was now nonetheless cast as Roosevelt in a feature film. But I just couldn't imagine Ghostbuster Peter Venkman, meteorologist Phil Connors or greenskeeper Carl Spackler convincingly playing the Greatest President Ever.

Then again, I remembered that at first I couldn't envision the same actor who gave us those off-the-wall characters also bringing us the much more serious Bob Harris in "Lost in Translation" (though it's true -- more than a little Venkman comes through in those "Suntori Time" ads).

I had a similar response to this week's news that Julia Louis-Dreyfus will be playing the vice president of the United States in the new HBO series "Veep." A Seinfeld character one heartbeat away from the Oval Office? C'mon. But then I recalled that I originally had trouble seeing the hatable neighbor from "National Lampoon's Christmas Vacation" as the eminently likable Elaine Benes.

This got me thinking: Have other unlikely casting choices resulted in convincing presidents and vice presidents? The answer, actually, is yes, even the most typecast thespians have been able to escape into POTUS and V.P. characters. Indeed, it seems White House roles are unique in helping actors drop their past baggage -- baggage that, in any other case, might make it impossible for those actors to be seen as anyone other than their most famous avatars.

Here are the top 10 non-ironic, seemingly counterintuitive presidential and vice-presidential casting decisions by Hollywood that ended up as spectacular successes.