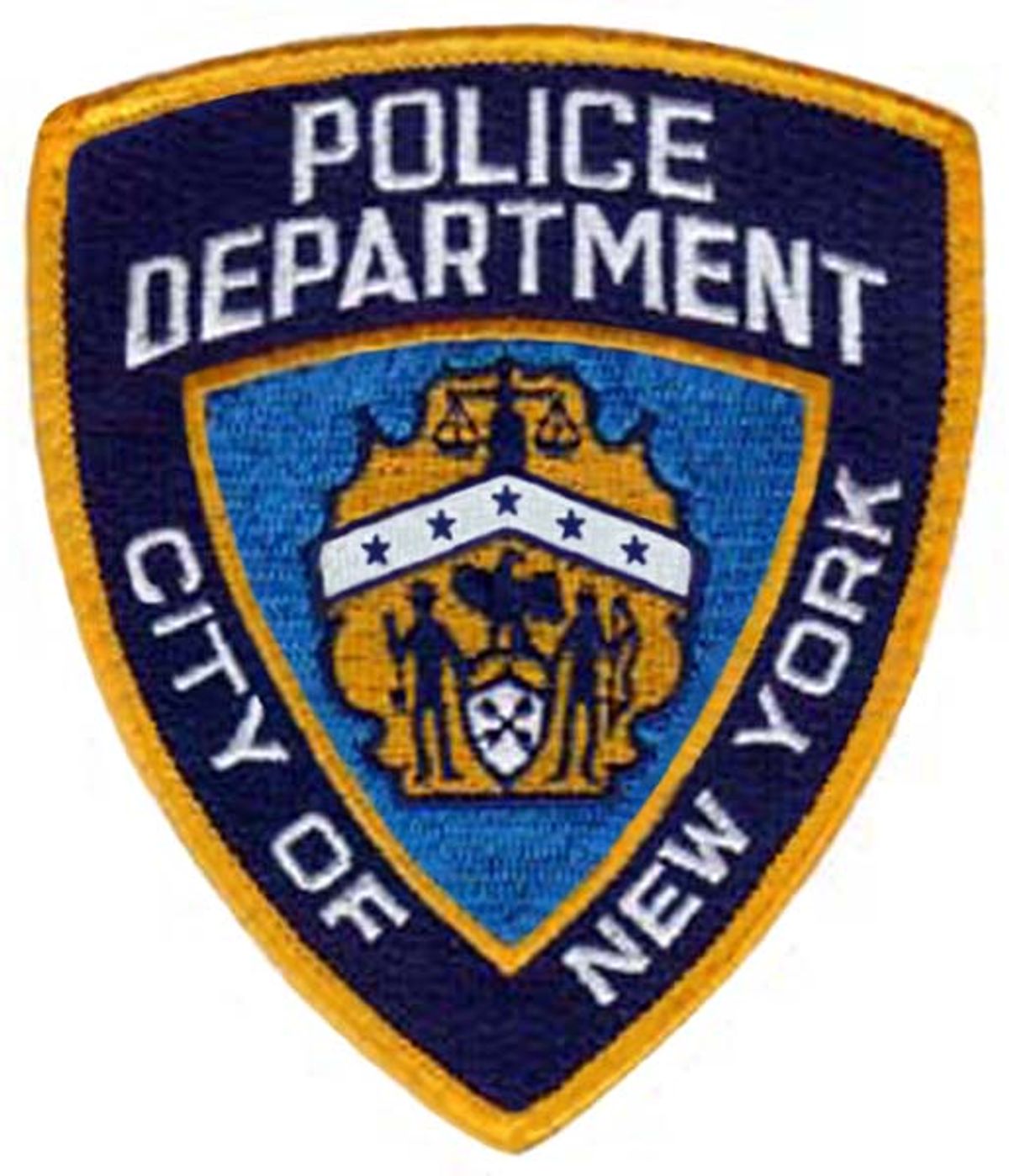 The mother of a special education first-grader wants to know why her son was handcuffed when he became upset while decorating an Easter egg at his New York City school.

Jessica Anderson tells the Daily News that 7-year-old Joseph became upset because his egg-painting didn't look the way he wanted. She says he was taken to the hospital wearing metal handcuffs even though she told the school she was on her way to get him.

Police told the newspaper that the boy was spitting, cursing and acting in a threatening manner. Department of Education spokeswoman Marge Feinberg said school officials tried to defuse the situation but called for help when they became worried he would hurt himself or others.