At my Filipino all-boys school, I never got cast in flashy roles -- but "The Eyes of Laura Mars" taught me to shine 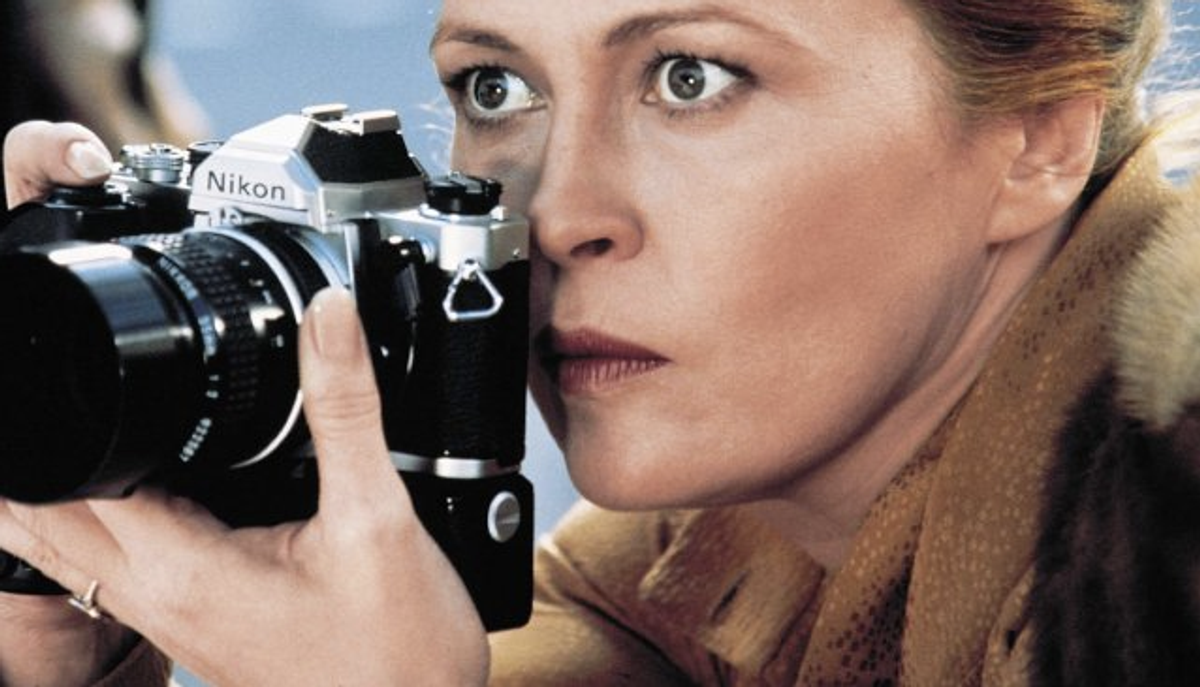 I went to an all-boy's Catholic school in the Philippines. Every year we put on a Christmas pageant and every aspiring actor longed to be cast in the Nativity scene. In seventh grade, I desperately wanted to play the role of Mary. But as usual the part went to my arch-nemesis Lito.

In every production with a female character, the teachers always cast the most effeminate boy with light skin. And that was Lito. He played Alice in "Alice in Wonderland"; I played the plant. In the Hungarian fairy tale production, he played the princess and I played the tambourine while he danced. I had a theory: Teachers chose him over me because he was in the closet. Those of us who were out were relegated to supporting roles.

Our drama teacher, Mr. Dominguez, announced that we would present not just the Nativity scene but also the scenes leading up to the birth of Christ. I was given the part of the innkeeper's wife, a small but pivotal role. I would be the one to tell Mary and Joseph that the inn had no vacancy but they could use a stable in the back. I was the bearer of bad news.

For wardrobe, Mr. Dominguez told us Joseph and Mary would be given costumes. Lito sparkled at the news. He'd get to wear a blue crepe tunic with an invisible zipper and a vintage veil made of Egyptian cotton. As for me, the teacher said to improvise.

When I told my mother I needed a costume, she invited me to look in her closet. In truth, I had already spent many afternoons there. My mother's closet was a sartorial paradise. She was the Donna Mills of Manila. Her clothes were divided into sections. My favorite was the evening wear section where she kept her couture piece, an exquisite opera dress made of chartreuse taffeta with a hand-painted picture of a woman being dressed by her maid.

She surveyed her collection, but she couldn't come up with an ensemble. She took me to the mall, but nothing piqued her interest. Instead, we went to see a movie.

We saw "The Eyes of Laura Mars," where Faye Dunaway stars as a fashion photographer who has premonitions of crime scenes. Just like the innkeeper's wife, she was the bearer of the bad news. And she had a unique style: Laura Mars always wore a skirt that had four openings so she could spread her legs as she took pictures at different angles.

After the movie my mother had an idea of what I could wear in the pageant. We returned to her closet and she pulled out a garment bag. Inside was a silk organza coat. It fell below the knee and had four openings, just like Faye Dunaway's skirts. When I put it on, I transformed from a Catholic schoolboy to the hostess of the Bethlehem Ritz Carlton.

"For your veil, you can use this," she handed me a shawl made of Belgian lace that gradated from petroleum black to Nordic gray. She put it on my head and gingerly draped it on my shoulders in a magnificent cascade. "Just be careful when you bow your head, it might drop," she cautioned.

The day of the pageant arrived. And Lito, in his plain blue tunic, looked like a morose Stevie Nicks to my radiant Laura Mars.

My scene came. Joseph and Mary knocked and asked if there was any vacancy. On cue, I walked onstage; confidently and with an air of sympathy, I told the soon-to-be foster parents of the son of God, "There are no more rooms but we have a stable in the back that you can use; a cow lives there but I don't think he's coming back tonight." My teachers and priests looked perturbed; they couldn't tell if the play was set in Israel or Knots Landing.

When the cast came out for the curtain call, I remembered my mother's warning about bowing. So I did what Laura Mars would do. As I heard the click of my mother's Polaroid camera, I stretched my left leg backward and did a half split and tilted my head.

I was never cast in another production after that pageant. Lito went on to play Anna, Annie and Wendy. I was demoted to craft service. But it didn't bother me; I had gotten to play the best-dressed character in the nativity play.

Last year I received a Christmas card from Lito. It was a picture of him with his wife and three daughters. He's still in the closet. As for me, I just sent him a card that said Merry Christmas, signed Laura Mars.