Tax the rich: How hard can it be?

Democrats should be clear: No debt ceiling budget deal without an agreement to raise revenues 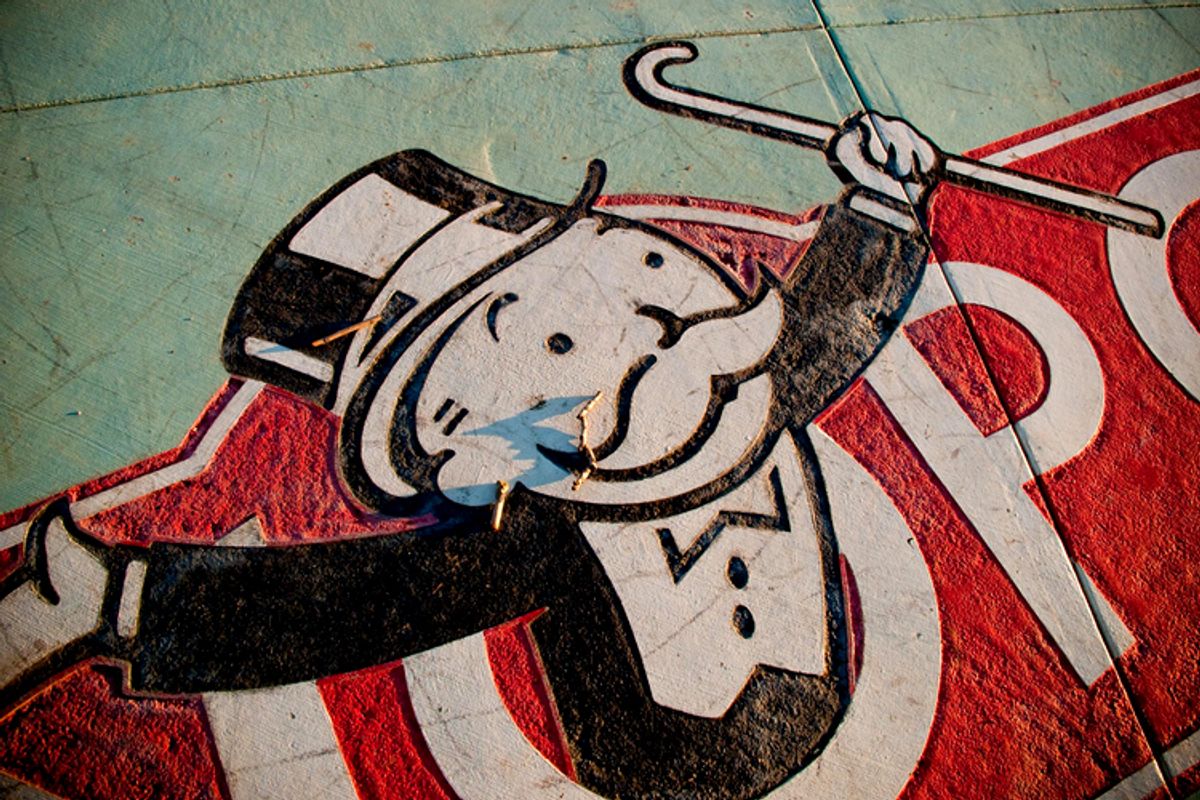 Tax Day has come and gone, but there's still some interesting arithmetic left to ponder:

On the basis of these indicators, I think it is safe to say that there is a different tone in the air to the topic of taxes. This shouldn't be surprising. Time and again, polling indicates that the general public likes  government services and supports higher taxes on the wealthy.

And yet, at the same time, the official Republican stance is as intransigent as ever. On the next order of congressional business -- the debt ceiling -- there has been no give in the bargaining position: In exchange for preventing a catastrophic U.S. default, Republicans want total surrender on a deficit reduction deal from Democrats.

Isn't the answer here obvious? Obama should be clear. There must be no deal without agreement on a package that includes revenue increases. If Republicans want to hold hostages in exchange for protecting the wealthy from tax increases, let's make that absolutely clear.

The GOP has been playing hardball. When do Democrats respond in kind?