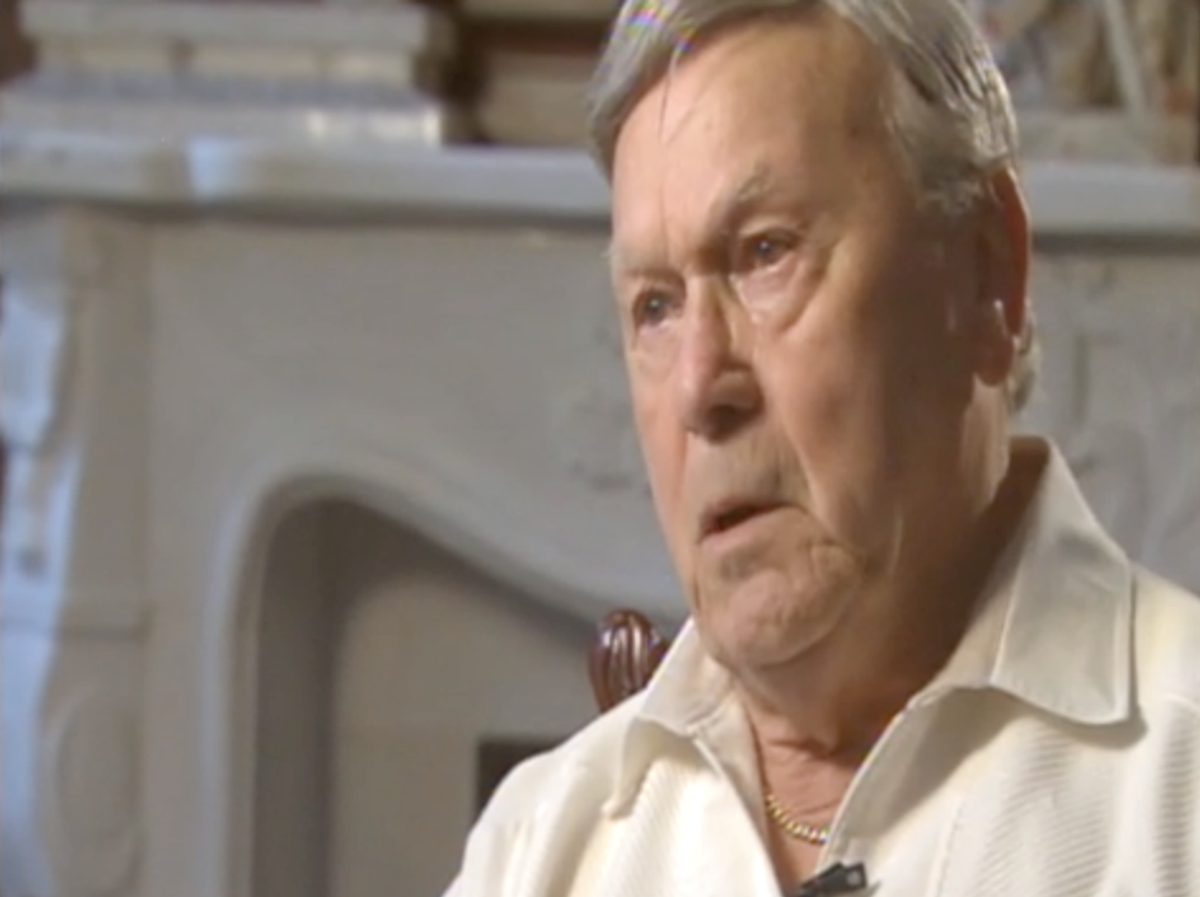 Though most of us were distracted by the never-ending provocations of Donald Trump and his bewildering coiffe, he wasn't the only one making headlines this week. Check out these heartwarming news items that didn't involve neonatal conspiracies.