Pentagon press secretary irritated by having to do his job 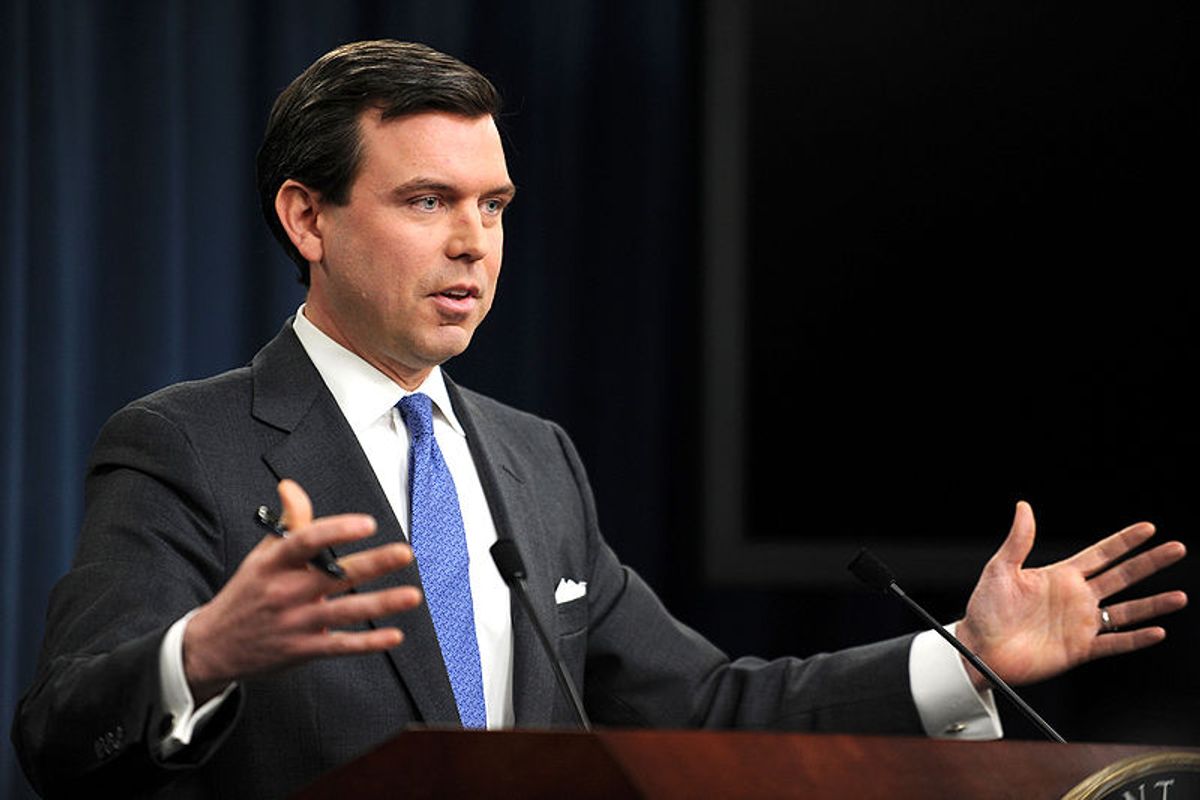 The real victims so often get ignored. Here we were, concerned about the inmates with psychotic illnesses, the senile old men and the children detained at Guantanamo Bay, and not once did we think about what Pentagon Press Secretary Geoff Morrell had to sacrifice because of the Guantanamo Files leaks: his Easter weekend.

Morrell, Pentagon press secretary since 2007, seems very disgruntled indeed about having to do his job in light of some truly disturbing findings in the leaked military dossiers:

When will the insensitive media stop thinking about oppressive detention systems and start worrying about federal employees’ precious holiday weekends?