What happened to our millions?

In 2002, we were set for life. Then the recession hit, and we learned what it's like to live in poverty 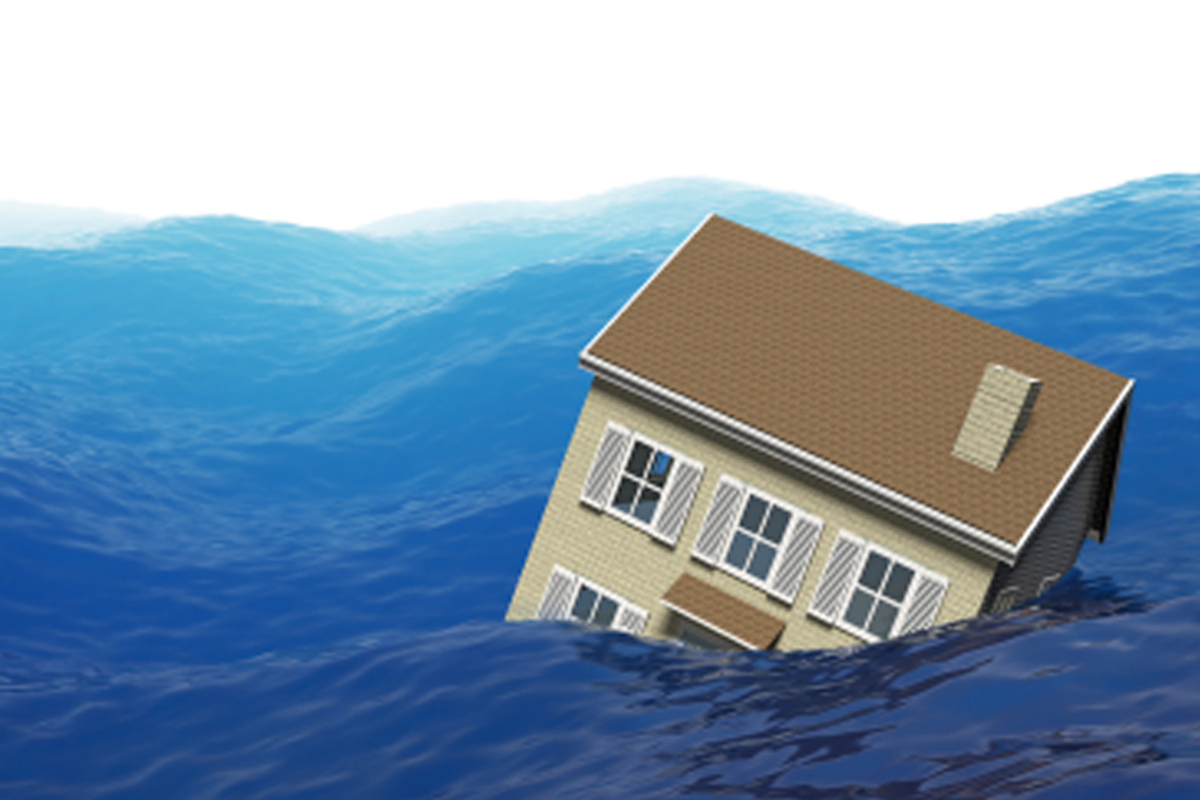 Fifty-six, I told the financial planner. That was the magical number I wanted to retire at.

At the time, I had an 18-month-old daughter who I was caring for full time, a husband who had just been promoted, and two 401Ks that were heavily funded in our 20s, as we had both achieved financial success early on in our respective careers. If we didn't count on Social Security, and my husband continued at the same rate of pay and retirement contribution until he stopped working, we'd have $3.6 million in the bank at that point at an annual 8 percent return on our investments. That estimate was considered modest at the time.

Clutching the fancy binder they gave us for $600, I gave a cheery wave to the receptionist on my way out, kissed my husband as he left to return to work, and thought I would never have to look back with financial concern again.

I couldn't have been more wrong.

In August 2008, six years after our financial longevity had been given the golden seal of approval, my husband wearily dragged himself through the front door. He looked like he had a three-day hangover. I knew he was past his breaking point.

He had been working full time, giving full-time medical attention to me because our insurance didn't cover in-home aides, and part-time care to my daughter. He had nothing left to give himself. His memory had become spotty, and for the first time in nine years at his company, he felt he wasn't pulling his weight.

After some discussion with colleagues, he determined he could do contract work for six months and give himself a much-needed break before looking for employment again. It was a good time to transition in his career; he had superb references, including a letter from the CEO of a multimillion-dollar company, an MBA degree, and excellent tenure in all his positions. And he was ready for something new.

We'd be covered by COBRA for 18 months, which we figured would satisfy our medical needs. As long as we lived modestly, despite the extra draw my health problems had on our income, we'd be able to weather a half-year loss of wages.

While some call this a recession, or even the Great Recession, we have found that only people who weren't directly affected refer to it that way. For us, it is a depression. When my husband began applying for jobs the next spring, no one would even call him back. A year later, still not a word. Another six months after that, one solid lead that was then quickly absorbed in a merger. And in the last two and a half years, he has not even gotten a single interview. Not one.

It's not for a lack of trying. He went to "workforce" eight hours a day to apply for work for the reward of $500 a month until my disability award bumped us out of the low, low poverty bracket. He applied for positions that were entry-level, middle management, and a few that were in line with what he had previously been doing. But, even after a $300 résumé review by professional résumé writers, his gap in employment seems to be the biggest deterrent at this point. As Economix points out, workers out of work for more than six months are stigmatized from the onset, because of views like: "They were less productive workers to begin with -- and that's why it's so hard for them to get new work." Add that the average length of unemployment is on the rise again, we have little hope.

Now, we have no savings and nothing in our 401Ks, a potential lawsuit with our previous medical insurance provider, a tax bill from 2008 due to withdrawals from our retirement, and still my husband does not have any job prospects in his field.

Between our house flooding in January 2009, my medical disability, which we won benefits for last April, and health care costs, which come to around $4,000 a month, times have definitely been tough.

My husband has worked for the Census. He has kept books for small businesses. He has made jewelry. He takes care of children. He tutors. He is now a substitute bus driver for our local school district. We are fed, clothed and sheltered, with little room for extra. Only my daughter and I are covered medically due to my disability and the state's coverage for children. We get by with one vehicle; the other was repossessed. We hocked my wedding ring to cover the electric bill. We can't afford to fix the propane fireplace or the electric stovetop.

We are working harder now for much, much less, and barely making ends meet. Grants help us pay for some of our utilities and my counseling needs; state programs and the local food bank help with food. We make use of every avenue we can to ensure our needs are met: trades for my daughter's activities, low-cost spay and neuter for the cats through volunteer work, and anything else we find that we qualify for. Juggling all of this is much harder than earning a regular paycheck.

But, somehow, we are more than "making do."

We are happy. Happier than we have ever been, even when it looked like we were going to retire as millionaires. I'm not saying that the two are intertwined, but for us, this financial pitfall has forced us to buckle down, work together, and get creative.

When something can't be paid, we go without until it can. We were given a gift certificate for a meal out, and I tell you, that steak tasted better than any other I've had in my life. The value of what we purchase is rated by a new metric: what we truly need and will enrich our lives. That's a lesson I don't think we would have learned bumping through life with little thought about the cost of milk or gas. And the issues that lay behind those costs -- like our dependence on oil and the importance of up-cycling resources to manage our waste -- would have remained distant.

If we ever achieve a financially viable position in the future, we will have much more compassion and understanding for those who also fall into poverty. When you look at our financial position from a global perspective, our hardships seem petty compared to the hunger of an aching belly or no access to medical aide or, worse still, civil wars and genocide.

Losing our financial hold has ultimately made us stronger, more insightful, adept at navigating bureaucratic systems (Social Security/Disability, DSHS, FEMA, etc.) and has ensured that we bless every windfall and dollar earned with ferocious grace. We are not alone. We are lucky, and we will never forget it.