What "The Cosby Show" taught me about America

I was a Russian immigrant desperately missing home. Then I met the family who made me feel like I belonged 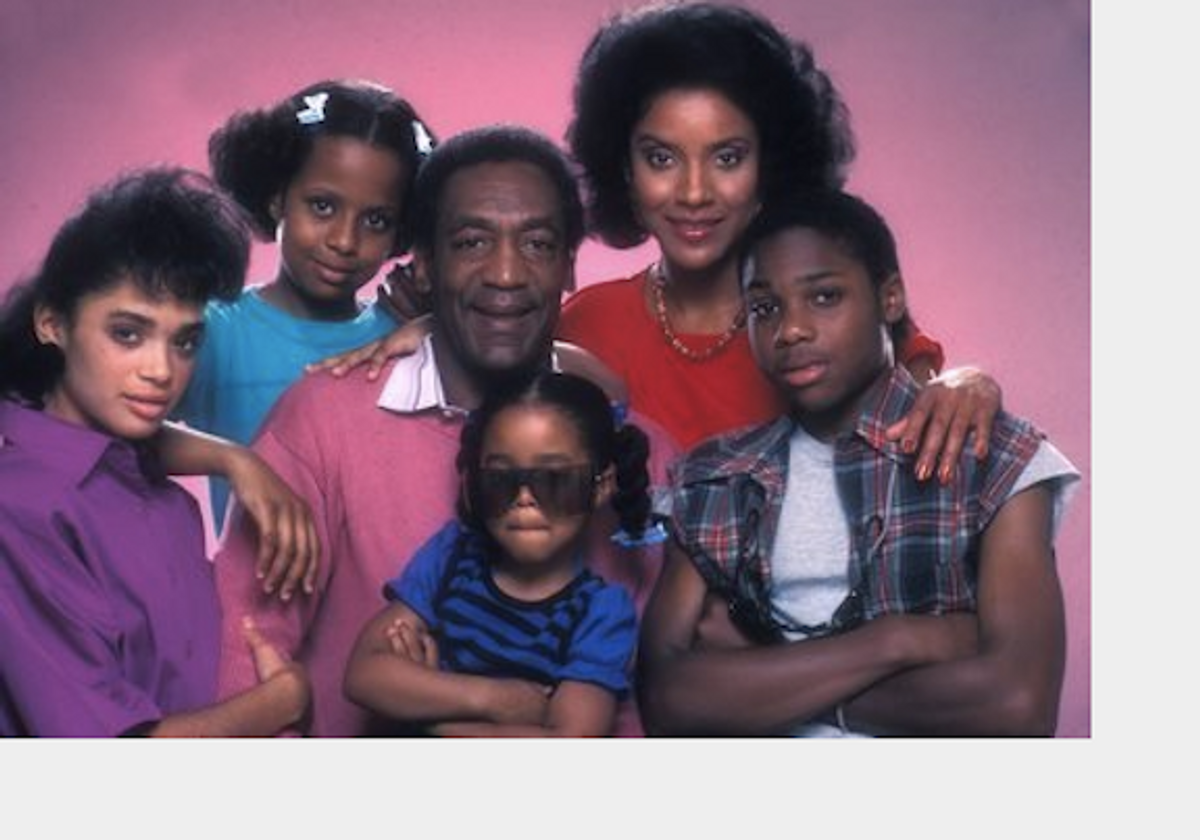 When I was 12, my life ended rather abruptly. One day, I was frolicking at a backward Russian dacha, complete with an outhouse and slightly contaminated fishing pond, and the next day I was on a plane, pink and puffy from crying, hauled unwillingly to a new land.

The U.S., while impressive in its abundance and verdant suburbs, was a lonely and inexplicable place for me. Having taken just two years of English, I could say nothing coherent and understood even less. My hastily formed plan of attack -- never learn the language, watch no TV and listen only to obscure Russian singer/songwriters -- fell apart the day I enrolled in middle school. The pity in the other girls' voices, my pathetic incomprehension and the incredible ignorance of my ESL tutor snapped me back to reality.

By 4 p.m. on my first day of school I had devised a new plan. I would find a show on television and be fluent in a month. I initially latched onto "Sesame Street," but it didn't move fast enough and couldn't provide me with the requisite social knowledge. So I moved on to "The Cosby Show," in constant reruns at the time. In no time at all, I was hooked.

The Cosbys gave me what America, so far, had lacked. In the midst of my own rootlessness, I had the company of lovely, cultured, grounded people. In the middle of our own desperate, early immigration poverty, here was wealth on the American scale: an entire house, with multiple stories, all for one family. Children in separate bedrooms. A bathroom on every floor. Closets full of fancy sweaters. I had never seen anything like this in person, but I could aspire to it. I wanted Phylicia Rashad to be my stern but fair lawyer mom. I wanted to be Vanessa, with her fabulous hair and boy problems. I wanted to live in a household with siblings. I wanted to complain about not being allowed to drive and having an early curfew.

In many ways, I took my Huxtables obsession too far. My family paled in comparison with theirs. My parents' tiny immigrant triumphs, hard-won though they were, never seemed as impressive as winning cases and delivering babies, all while cooking in Le Creuset pots and entertaining jazz greats at home. But in the end, it served me well. Driven by the focus of both the Huxtable parents and my own on education, I went on to earn a B.A. and an M.A. from Ivy League schools. And eventually, I became a teacher myself.

Now, the voices in my head rarely belong to the Huxtables. I've developed a new, more profound respect for my parents' struggles and accomplishments. I have been lucky enough to meet role models, teachers and friends who trump even the most beautifully rendered TV fantasy. But every now and then, while stitching a quilt for my son or preparing for class, I will pull up "The Cosby Show" on Netflix and watch, smiling. My kids are a little bit Rudy, a little bit Olivia now. And in my heart of hearts, I am a little bit Mrs. Huxtable.