Yes but what about his dual-British citizenship? Or his academic records? 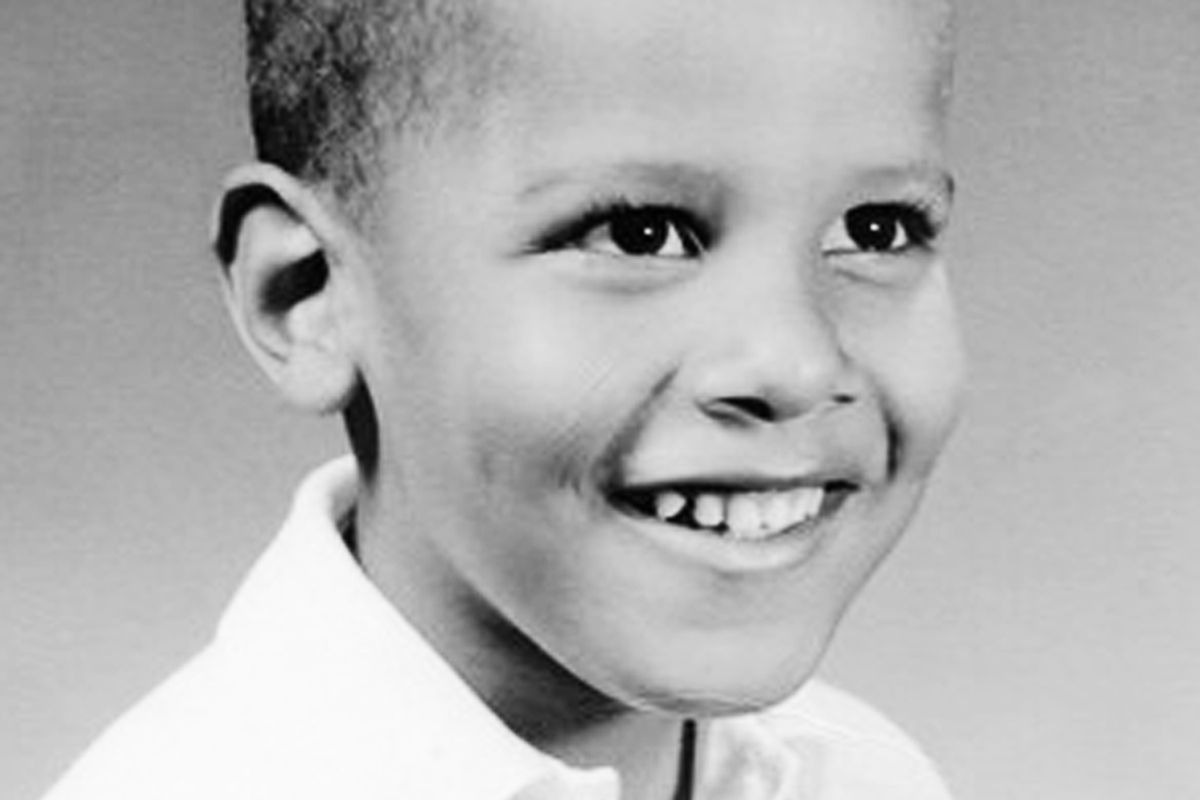 So you've spent the last few years constantly asking "where's the birth certificate," and now you have an answer. Do you give up? Do you stop constantly emailing journalists and bloggers accusing them of being part of the cover-up? Do you quit commenting on FreeRepublic? Return your WorldNetDaily survival seed bank unopened? No! Of course not!

Professional Birthers have expanded their investigations beyond the question of "where was the president born," because even before today it was quite obvious that he was born in Hawaii. True birtherism -- not the lazy, low-information "I heard he was born in Kenya or something" birtherism of amateurs -- has already gone baroque, asserting that Barack Obama never had or possibly lost his American citizenship for reasons that go far beyond the simple fact of his "birthplace." As Justin Elliott already reported, the conspiracists have other conspiracies developed and ready to explore. And that is how birtherism and its associated theories will live on.

The certificate is a forgery

Ahem. Some FreeRepublic commenters are already on the case:

"Look at the document...it is superimposed on a different background that contains Onaka’s signature (hint: look at the curling on the left-hand margin of the text fields)."

"In 1961, blacks were called negro, colored, darkie, and several other less accepted names, but they were NEVER called 'African' as Urkel’s father was in this document. An American adult in 1961 would no more have called a negro 'African' than they would have called a homosexual 'gay'. That alone is enough to raise huge questions about this document."

"The Security Paper is a Photoshop. If you look at the full form, the 'Security Paper' is a background, the 'Certificate of Live Birth' appears like it was scanned from a book, the paper made to be transparent - and the ink and borders were then laid on a backdrop with the "Security Paper" background."

His "African" father disqualifies him

Something about British citizenship and the Kenyan constitution

He lost his citizenship

As WND has written: "Several court cases challenging Obama's presidential eligibility have argued he gave up his U.S. citizenship in Indonesia and used an Indonesian passport to travel to Pakistan in the early 1980s. Indonesia does not allow dual citizenship.

One big hope of the long-form birthers was that Obama's birth certificate would finally reveal that he is a secret Muslim. It does not reveal that, but there's no reason they can't still say it.

How did he get into Columbia?

Donald Trump already brought this one up, but the new frontier in questioning the president's legitimacy is asking about his college years. Because, in their minds, there is simply no way a black man gets into a good school without receiving special favors or somehow cheating, the Schoolers are developing weird, complex theories about how Barack Obama transfered from Occidental to Columbia (and then got accepted into Harvard Law). The new rallying cry will be "release the transcripts."

This will probably be the most popular of the new avenues of birtherism, though may not bleed into the mainstream discourse with as much ease as the birth certificate stuff, because it has no bearing whatsoever on the president's qualifications to be president. Schoolerism is simply about proving that the president's a phony who duped the world with his hoodoo, "the biggest affirmative action baby in history" in the detestable words of Mickey Kaus.

In the imaginings of the crowd desperately searching for evidence that Barack Obama is who they wish he was, the president was obviously, transparently unqualified to go to an elite university, because just look at him.

So birtherism will survive. It will mutate and adapt. There's no satisfying some people.