I liked seeing the indignant president call the media out for abetting birtherism. But I'm not sure it ends here 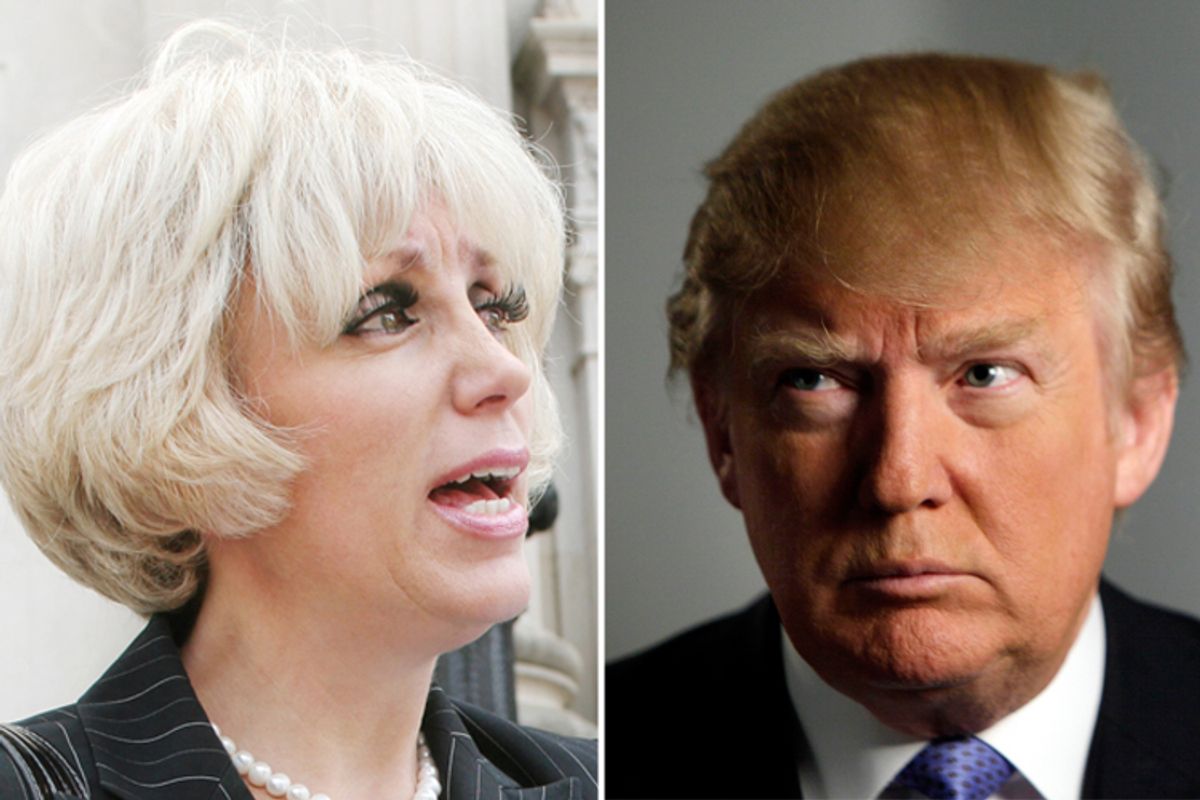 Donald Trump is basically birther Orly Taitz with better hair. Or do I have that backwards? The idea that this "carnival barker," in President Obama's words, got the White House to bow to filthy birther rumors about his ineligibility to be president, and belatedly produce his long-form birth certificate, makes me deeply sad.

But was it the right thing to do politically? We can't know that yet. Certainly I was encouraged by seeing an indignant Obama take the podium, note he was getting attention he likely wouldn't get for a foreign policy announcement, and tear into the media for letting Trump's birther sideshow drown out all other news.

"Normally, I wouldn't comment on something like this … I've got other things to do," Obama told reporters, but watching Birtherism drown out the budget debate, he lamented that "the dominant news story wasn't about these huge monumental choices we were going to make as a nation, it was about my birth certificate. I just want to make a larger point here. We've got some enormous …We're not going to be able to [solve these problems] if we just make stuff up and pretend that facts are not facts; if we get distracted by sideshows and carnival barkers."

Will the media, and the majority of likely Republican primary voters who say Obama wasn't born here, get the message? My fear is that they won't. Trump the Carny beat the president to the media, taking credit for the release of the birth certificate, but moving on to demand that Obama now show Americans the grades that got him into Columbia and Harvard. "I've heard he was a terrible student at Occidental," Trump blathered. "I don't know why he doesn't just release his records." The cretins at World Net Daily told Justin Elliott that Obama's still lying.

I understand why the president made the decision he did, and I fervently hope it works the way he wanted. But I worry that bowing to bullying rewards bullies, and this paranoid, vicious faction in American politics, the one that says a black president has to show extra papers, extra credentials to be accepted, will never be satisfied. It is time for the media to ignore Trump and Taitz and Corsi and their lies.