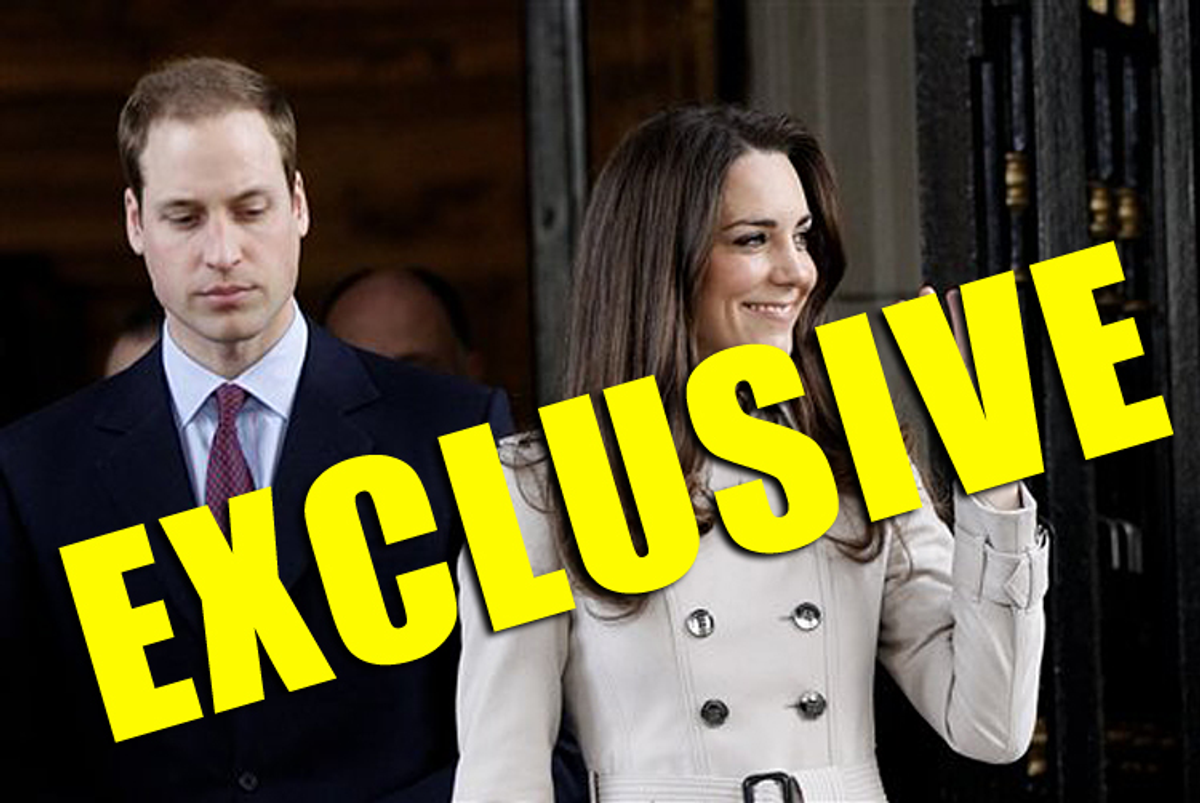 Though it's likely a fluctuating combination of the two, it's never a perfectly balanced mix. In the sculpting of what we read, hear and see, either the audience's desires or the content creators' proclivities play a lead role -- and now, thanks to the British royal wedding, we can definitively show it is the latter.

Let's start with what the audience wants -- or does not want. According to a new New York Times/CBS poll, just 6 percent of Americans have been following the buzz about Prince William and Kate Middleton's nuptials. This is in line with an earlier "60 Minutes"/Vanity Fair survey finding that "65 percent of Americans have no interest in Prince William's pending marriage and only a small minority are paying attention," according to Reuters.

Now compare this public opinion data with the vast resources that major American media outlets are spending to send teams of reporters to cover the wedding in 24/7 breaking-news fashion. Indeed, the American media is so uninterested in what the American audience wants that Nielsen this week reported that U.S. media outlets are devoting exponentially more coverage to the royal wedding than the British themselves.

The data provides significant insights into the creation of "news" -- insights that go beyond the understanding that the American media has now fully embraced the old royalty-obsessed tabloid ethos. That's been obvious for a long time. So has the fact -- confirmed by this data -- that a lot of "news" is today manufactured by a media establishment that's utterly out of touch with and/or uninterested in the mass audience.

But "capable of" is different from "willing to," and the wall-to-wall coverage of William and Kate prove it's always been a matter of will -- or lack thereof.