The last time life was this good for Apple, the PowerBook was new and Windows 3.1 had yet to launch 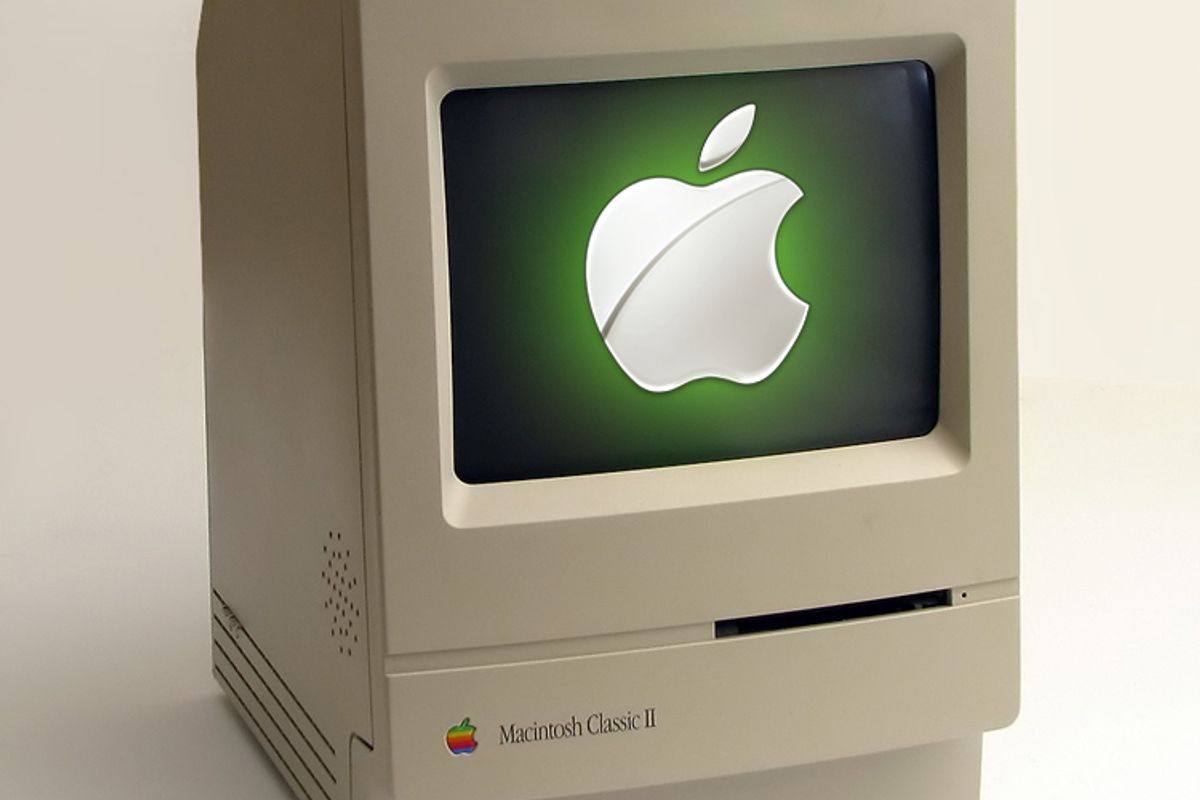 The news that for the first time in 20 years, Apple's quarterly net profit -- $5.99 billion -- has exceeded Microsoft's -- $5.23 billion -- is remarkable for a couple of reasons. First, there's the fact that the massive success of the iPad has pounded the market for consumer laptops and notebooks running Windows.

When Steve Jobs debuted the iPad 15 months ago, critical appraisals were all over the map, from effusive to dismissive, but I don't think even the most gaga fanboy predicted that in little more than year the tablet would have meaningfully reshaped the entire personal computing industry.

But the symbolism here is even more powerful. In 1991, Apple was still pumping out popular products -- that year the company introduced its first serious laptop, the PowerBook 100, along with its high-end Quadra and the iconic-looking Mac Classic II.

Then, in April 1992, Microsoft released Windows 3.1 and brought the mouse and multitasking to the PC masses. And that was that. Apple's attempt to sue Microsoft for coopting the "look and feel" of the Macintosh in earlier iterations of the Windows operating system failed miserably, and for most of the 1990s, the company was an also-ran. Die-hard Apple lovers still claimed aesthetic superiority over the commodified Windows-Intel nexus, but they were like yapping Chihuahuas -- indefatigable and noisy but hardly dangerous. Microsoft proceeded to throw its weight across the entire industry, crushing its competitors and even shrugging off the best antitrust efforts of Bill Clinton's Department of Justice.

And yet now the iPad and the iPhone rule supreme -- where litigation failed, a superior design philosophy has triumphed, at least for now. It's one of the most extraordinary stories in the history of personal computing.