The "prom" you weren't invited to 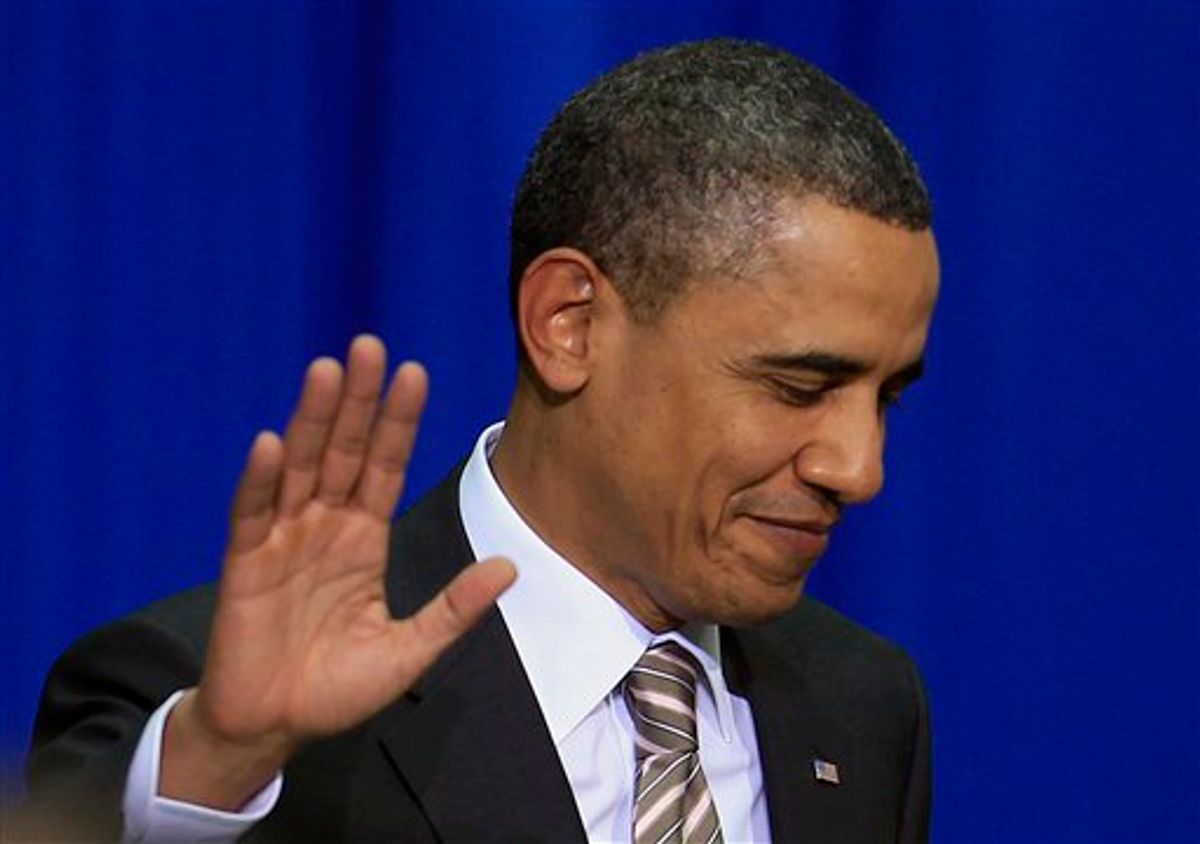 Had enough of state pageantry? Too bad! Because royal wedding hysteria finishes just in time for the White House Correspondents Dinner.

This Saturday brings A-list celebrities, reporters and politicians to Washington for a night of ribbing with the president and a top comedian host (this year, SNL's Seth Meyers). The faint line in the sand between the fourth estate and the executive branch disintegrates in the midst of lavish pre- and after-parties, and it's supposed to be funny.

Even the Washington Post's Dana Milbank, a paragon of the Beltway journalism establishment, had some critical words on the spectacle Friday:

… The correspondents' association dinner was a minor annoyance for years, when it was a 'nerd prom' for journalists and a few minor celebrities. But, as with so much else in this town, the event has spun out of control. Now, awash in lobbyist and corporate money, it is another display of Washington’s excesses.

Milbank notes the sheer absurdity that his paper has invited Donald Trump as one of its guests, the same week that Trump's birther antics made headline after headline.

This highlights the fact that the WHCD represents something more pernicious than just over-opulence. The idea of the dinner itself is for the president to poke fun at the media, himself and fellow politicians, followed by a comedian who offers up some more political satire.

Seth Meyers, this year's host, told Politico's Patrick Gavin that he thinks the event -- the institutionalized roast -- is a "such a terrifically American undertaking." He said he is excited but nervous to perform in front of such a room: "I'm in the service of my country. And that’s the way I’m going to look at it."

But one of the criticisms of the WHCD is that is reflects the D.C. journalism world's belief that simply making fun of and laughing at our leaders over food and drink is the same thing as actually critiquing them. In this sense, it may be worth remembering the dinner's most infamous moment, back in 2004, when George W. Bush joked about being unable to find WMDs ... and the crowd laughed: