Now who are America's most wanted criminals?

With bin Laden dead, here are the nine fugitives most urgently sought by the FBI 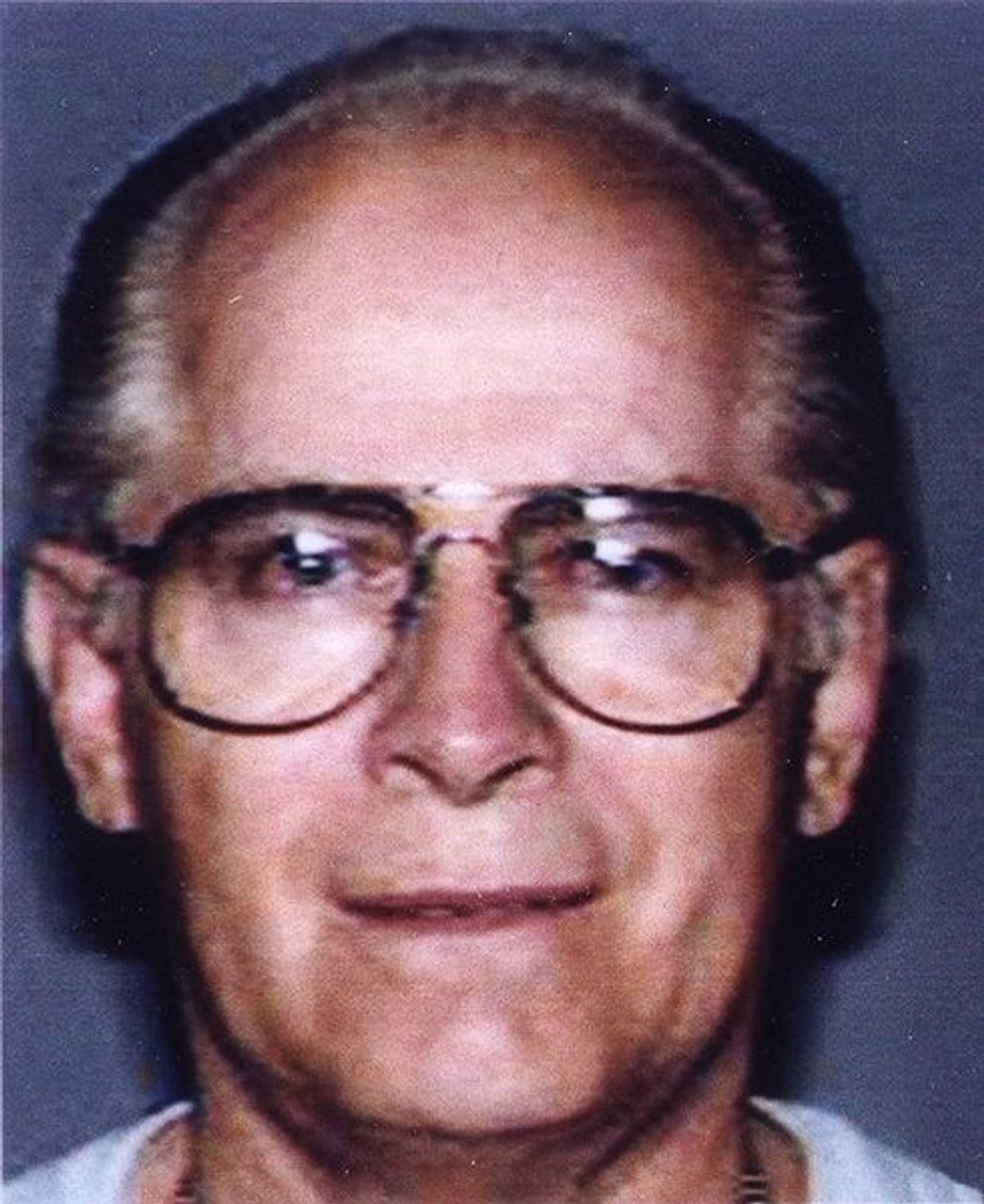 Public Enemy No. 1 has finally been eliminated. So, how much do you know about the nine at-large fugitives left on the FBI's Ten Most Wanted list? (The FBI does not rank them on its website; we've listed them here according to the reward offered for information leading to their arrest, from most to least.)