Was Osama captured before being shot?

A Pakistani report suggests he was, but the CIA categorically denies it 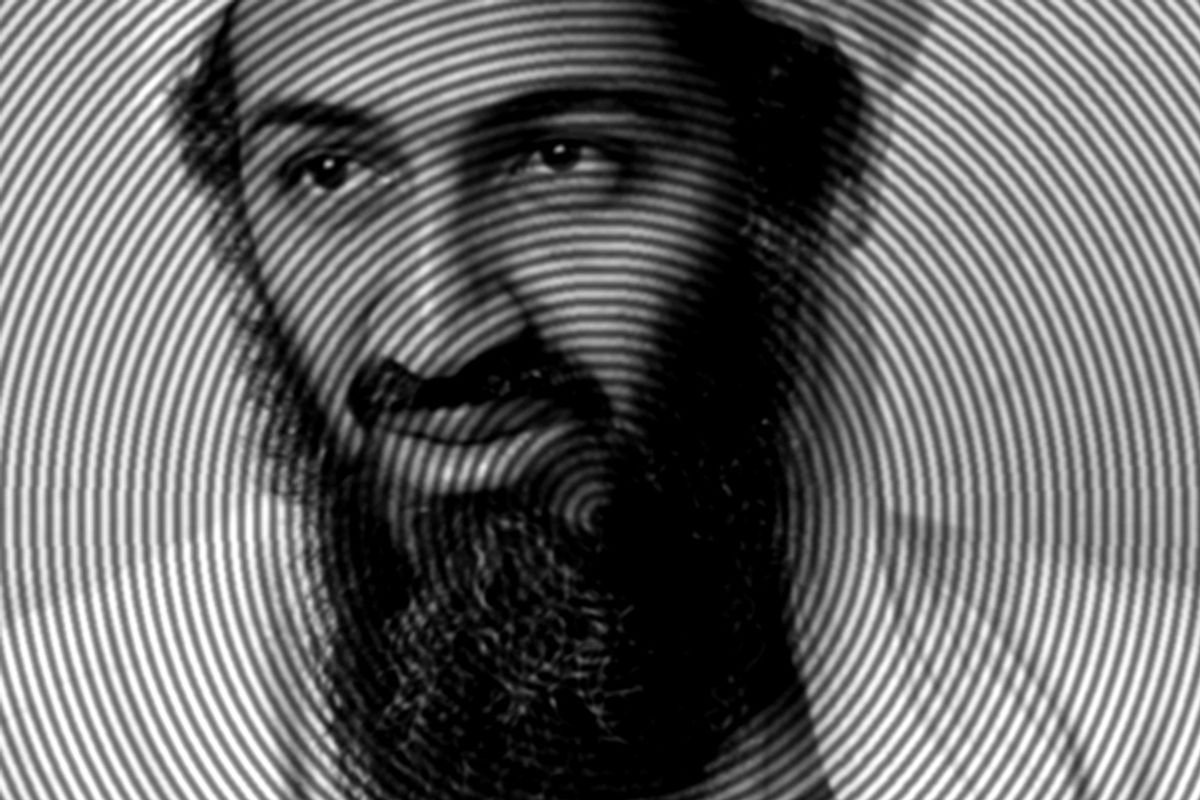 Here's a quick note on the story floating around that, contra the White House, Osama bin Laden was captured by U.S. commandos before being shot to death.

Legitimate doubt has been cast on the official narrative of the raid ever since the Obama administration changed major details of what it claims happened. (A Pentagon official, for example, said Monday that bin Laden was firing a gun at U.S. forces from behind a human shield when he was killed. Now the White House says he was not armed and there was no human shield.)

The possibility that bin Laden was captured was raised in a report by an Arab news agency citing Pakistani officials describing an interview with bin Laden's young daughter, who was apparently at the compound:

The daughter has claimed that she watched as her father was captured alive and shot before being dragged to a US military helicopter, Arabic news network al-Arabiya quoted Pakistani officials as saying.

That, in turn, reminded me of a curious formulation used by President Obama at a public event Monday night:

But last night, as Americans learned that the United States had carried out an operation that resulted in the capture and death of Osama bin Laden, we -- (applause) -- you know, I think we experienced the same sense of unity that prevailed on 9/11.

Emphasis added. The reference to the "capture" of bin Laden could easily be a misstatement.

But given all the confusion and conflicting claims about what happened, this is worth clearing up. A White House spokesman declined to comment, referring me to the CIA.

The CIA told NBC that it was "categorically" denying the Pakistan-sourced report that bin Laden was captured before being killed.

But still no word from the CIA  on Obama's use of the word "capture." If I hear back I'll update this post.

Here, for the record, is the official Pentagon narrative on what happened -- with no reference to bin Laden being captured:

On the first floor of bin Laden’s building, two Al Qaeda couriers were killed along with a woman who was killed in cross-fire.  Bin Laden and his family were found on the second and third floor of the building.  There was concern that bin Laden would oppose the capture operation and indeed he resisted.

In the room with bin Laden, a woman – bin Laden’s wife – rushed the U.S. assaulter and was shot in the leg but not killed.  Bin Laden was then shot and killed.  He was not armed.

Following the firefight, the non-combatants were moved to a safe location as the damaged helicopter was detonated.