Can the Earth sustain 10 billion people?

That's our possible population by 2100, though a writer who predicts a "population crash" says not to panic 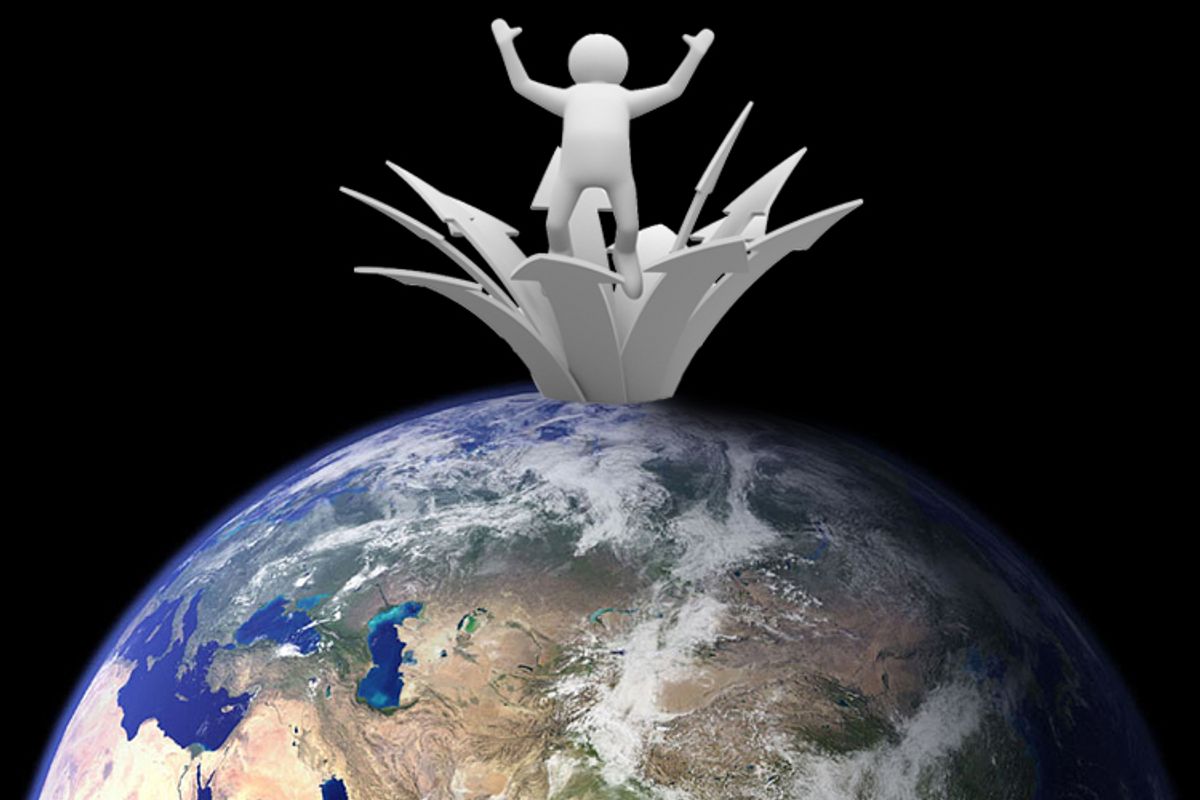 Demographers estimate that the human population will eclipse 7 billion by the end of October -- only 12 years since we crossed the  6 billion-person threshold. And while experts long predicted that the global population would level out at 9 billion by mid-century, the United Nations has now adjusted those projections upward. According to a new report, we can expect 10.1 billion people on Earth by 2100.

The U.N. attributes the additional billions in part to faster-than-expected growth in Africa -- whose population could triple in the next 90 years -- even as fertility rates in the developed world continue to decline. The figures raise questions once more about the sustainability of such a massive population growth.

English journalist Fred Pearce argues in his recent "The Coming Population Crash: And Our Planet's Surprising Future" that the world's population is peaking -- and that the "population bomb"  has been defused. (He argued the merits of his theory in an interview with Salon last April.) And despite the U.N.'s new theories, Pearce is sticking by his thesis. We spoke to him by phone Wednesday afternoon.

You've said that global population is likely to stabilize in the coming years -- that there will be, in fact, a "population crash." Does the fact that the U.N. has adjusted its projections upward have any impact on your central thesis?

I don't think they do, essentially. I have to be a little cautious, because I haven't gone through their numbers. Basically, they're tweaking up their expectations a little bit. That seems to be partly a slightly reduced expectation about how fast fertility rates are coming down. They're still coming down, though. Today's women are having half as many children as their mothers had. That's the essential point. They carry on down. That's not really contested.

I think they are increasing their expectation of how long we're going to live. And that will increase, somewhat, the figure at which populations will stabilize. They still expect it to stabilize. We will reach peak population at some point, probably later this century. So, they're tweaking the numbers, but I don't think they alter the mega-trend -- which is, really, that we're defusing the population bomb.

We may peak at 9 billion. They're suggesting 10 billion now. Ultimately, nobody knows. These are just projections. It depends on a whole range of things, such as how fertility rates play out. Death rates are obviously very vulnerable to major natural disasters, climate change or some new disease. We now don't expect HIV/AIDS to have quite as big an influence on African demography as it once looked like. It's had a big effect in some areas of Africa, but it appears to be receding now. Who knows what will come down the tracks. Ultimately, it's unknowable. The mega-trend is still there, but the numbers are looking a little different.

If it turns out that we are on a trajectory for 10 billion people within the next 90 years, how much more difficult will it be for us to sustain the global population? Will it be significantly harder?

If you read the recent reports from the U.N., World Bank and elsewhere about food trends, one of the big concerns is if we can feed all these people. I think it remains true that the real issue is that the drivers of food trends are now about diets rather than human numbers. For example, increasing demand, particularly in Asia, for meat is already a more important cause of rising demand for grain than rising human numbers. And I think we're going to see that across a range of things. My take-home message is that we're defusing the population bomb, but we haven't begun to defuse the consumption bomb. I think that remains true.

I don't want to dismiss the fact that an extra billion people is a lot of people to feed and clothe and look after. Some of those billion people might come up with brilliant ideas for doing this all more cleverly, but we can never be certain of that.

Are there any specific policies or changes to the industrial process that could help sustain 10 billion people?

These figures underline the urgency for doing all the things we know we need to do anyway. The basic fact is we cannot sustain even 3 or 4 or 5 billion people all living the way we do in the West now. If we want the poor world to have a better life, we have to change the way we do an awful lot of things -- certainly the way we generate our energy. We've simply got to move away from high-carbon-emission energy sources. We've got to change the way we produce our foods to use soil and water and much else much more sustainably. That is going to perhaps involve moderation of our diet. But also changes in the way we produce what we want.

There are three elements in our impact on the planet. The first is our numbers. The second is what those people consume. The third, and one we need to think about as well, is how we produce what we consume. I don't believe in simple technical fixes, but we do know how to do things very much better than we are. And, however many billion people there are -- whether it's 7 or 10 or even 12 billion people -- we are going to have to adopt, as fast as we sensibly can, those different ways of doing things. My own gut feeling is that if we can do those things -- and it's a hell of an if -- is that we can sustain 10 billion people on this planet. But saying we can do it is a long way from being sure that we will do it.