Coming out with "Will & Grace"

I was in the closet and heartbroken. Then I found comfort in an unlikely place: The television

By Kaleb B. Lawson 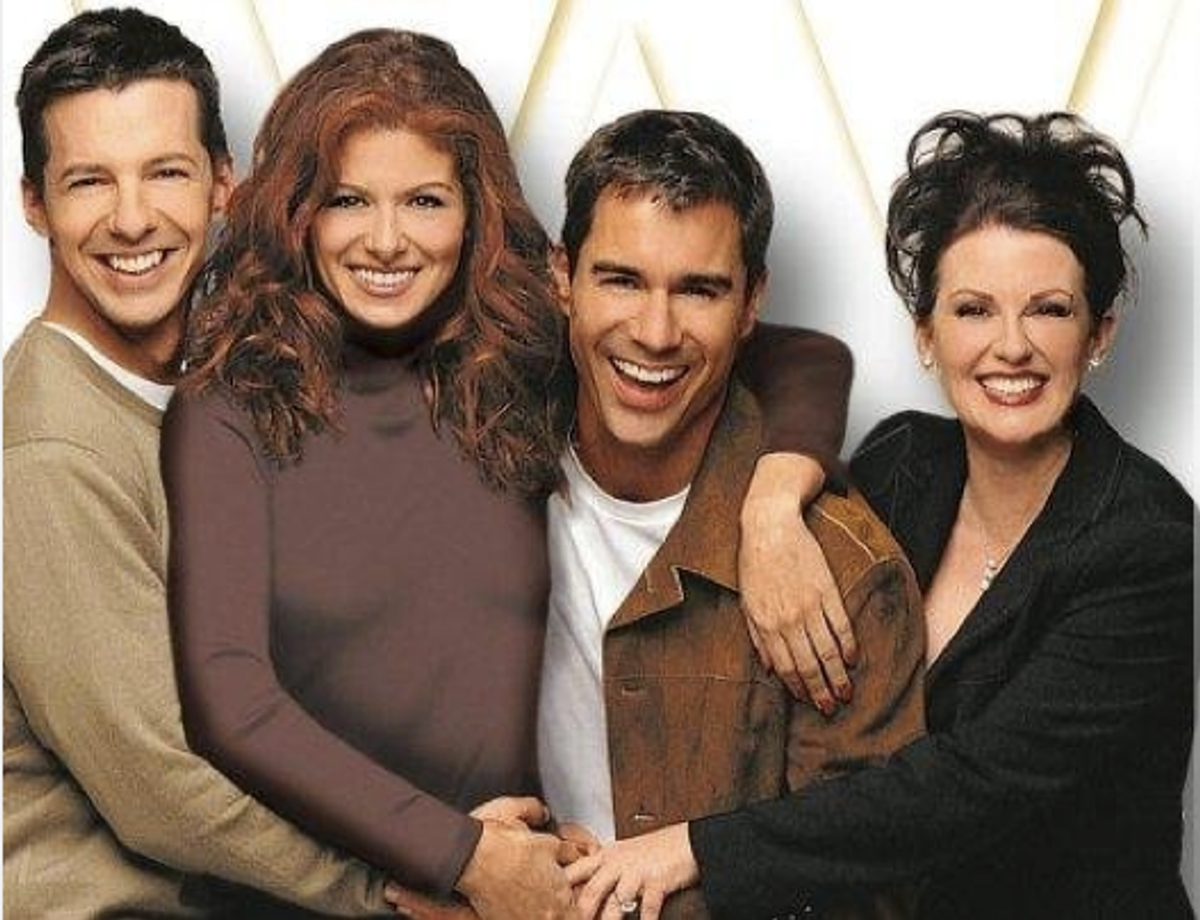 College is a time of "experimenting," but sometimes we learn more about ourselves than we're ready to admit. That was the case for me in the fall of 2008, when I found myself in a sophomore slump that nearly ended me. As a newly gay-identified man of color at a Catholic college who had just suffered his first heartbreak, I needed to retreat and pick up the pieces of my life.

I did a semester at a local junior college. My goal was to isolate myself from everything I knew to piece myself together. I knew I couldn't do it alone, and since I was still "in the closet," friend and family support was hardly an option. Who better than "Will & Grace," and Jack and Karen, to help me through?

Will Truman was everything I wanted to be. He was tall, dark and handsome. He was a successful lawyer with his own apartment, one that required an elevator to get to, in New York. He had a beautiful and infinitely close friend. He had the dashing and deep-voiced boyfriend. And most of all, he looked amazing in black.

Then there was Jack. Jack always had a funny way of normalizing homosexuality. He called straight people "the heteros," prided himself on his long lineage of male cheerleaders, and never -- in eight seasons -- showed regret. At 19, a closeted Will ran to Jack because he was that stranger who would save his life. At 19, I did the same thing, and it didn't take long before I was able to return to college and tout: "And 1, and 2, and 3 I'm gay."

Grace offered something different. She represented understanding. Though they had their own fair share of drama in college, Grace was able to come to understand Will's new life. Will, in turn, was able to understand Grace's initial heartbreak. Though Grace seemed to be scheming every time I tuned in, she always did so with the best intentions. Her quirky, bitter and dramatic behavior made it difficult not to love her.

And finally, there was Karen. With a "honey, what's this? What's going on?" you knew that Karen Walker would never lead you astray. She would never miss a moment to criticize your attire -- a trait everyone needs in a friend; who wants to leave the house looking a mess? With a  stash of alcohol and pills in every nook, Karen was always ready to party. In spite of the occasional racist slip-up, classist remark or dirty snicker, Karen was as adorable as a "sex kitten" (as Jack so aptly said upon meeting her) and served as my televised wing-woman for years to come.

What started as a quick pick-me-up, paired with cookie dough ice cream, watching "Will & Grace" became a ritual that would carry me out of the biggest slump of my life. The sophomore slump, the coming-out slump, the feeling bad about my sexuality slump -- even piled on top of each other, these slumps were no match for the "Will & Grace" club. Yes, being gay has its downsides. The offensive homophobic slurs, the barrage of young girls your grandmother throws your way, and the second-class legal status in America all hit home. But "Will & Grace" showed me the silver lining. With its Cher references, gay community slang, and traces of narcissism, "Will & Grace" was made for me. And it helped me realize that I was, as clichéd as this now sounds, born this way. Will, Grace, Jack and Karen were like my own modern fairy godparents.

If you're ever in need of some good company, give "Will & Grace" a try. I'll give you fair warning, though: By the end of the series, you might be crushed to realize that the characters are all fictional and you won't end up running into them at a bar. Or you can do what I do, and pop in the first season's DVD and start all over.

MORE FROM Kaleb B. Lawson