How our culture is ruining women's health

A new study shows one in four women would rather be severely depressed than obese. We should be worried 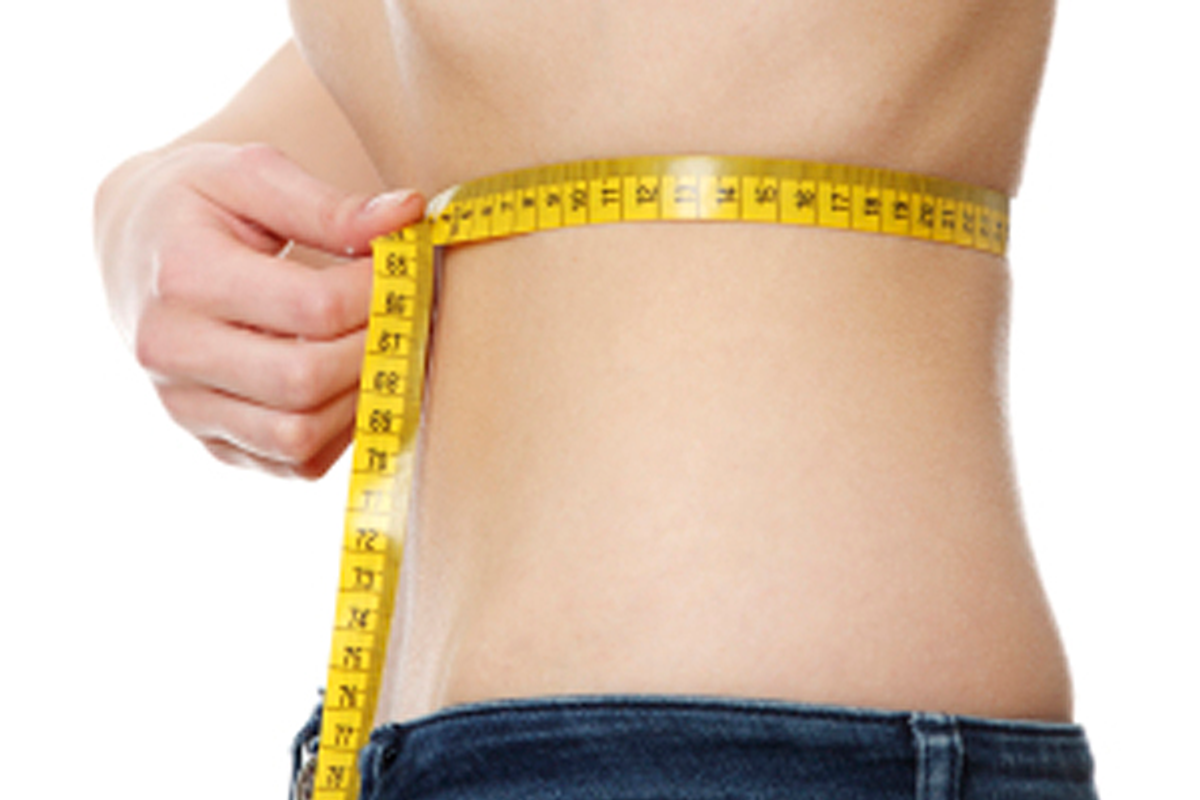 Back in April, my Salon column pointed out that though women are far less likely to be overweight than men, they comprise 90 percent of customers in the commercial weight-loss industry.

The bottom line is both obvious and indisputable: Women may indeed be less overweight than men, but they are more socially persecuted for their weight, as evidenced by a hypocritical society that so often celebrates the Fat Guy while denigrating the Fat Lady. Because of this dynamic, women solicit weight-loss programs more frequently than men, and weight-loss companies target their advertising more aggressively toward women than men.

Now, two weeks after my column was published, a new Arizona State University study tells us just how successful that advertising and social stigmatization have been in making many women psychologically obsessed with weight -- even to the detriment of other health priorities. As the study documented:

You read that right -- one in four women would prefer to be severely depressed rather than overweight, and nearly one in six would prefer to lose their sight rather than face the same fate. These are truly stunning numbers -- but, then, they come as responses to hypotheticals. So the key question this study raises is: Do the results mean anything in real-world practice?

Whether from ubiquitous waifs on highway billboards or from the tabloid fetishization of celebrities' emaciated bodies, women are pressured by a chauvinist culture to prioritize the thin aesthetic over genuine wellness -- and that pressure has consequences. It is, for example, one of the roots of eating disorders. It also fuels a market for weight-loss drugs that can have toxic side effects. And it can also be a major factor in smoking -- and specifically, the decision by women not to quit for fear that doing so will make them fat.

The ASU study, then, confirms just how powerful this pressure really is -- and how it's become so intense that women may now be willing to endure far more than eating disorders and smoking in the pursuit of thin.

Obesity, of course, is a serious national health crisis and it should be treated as such, regardless of the powerful food conglomerates that have a stake (or steak) in continuing the culture of fat, and irrespective of whom such an aggressive health-focused posture might offend. But that's the thing: Addressing weight as a health issue is different from addressing it as an aesthetic -- and mostly female -- concern. The former really shouldn't offend anyone. It's the latter that should outrage everyone -- especially because that perspective remains today's regrettable norm, and with increasingly horrific consequences.