Frenzied speculation over the famous daughter's slimmer face gets an answer 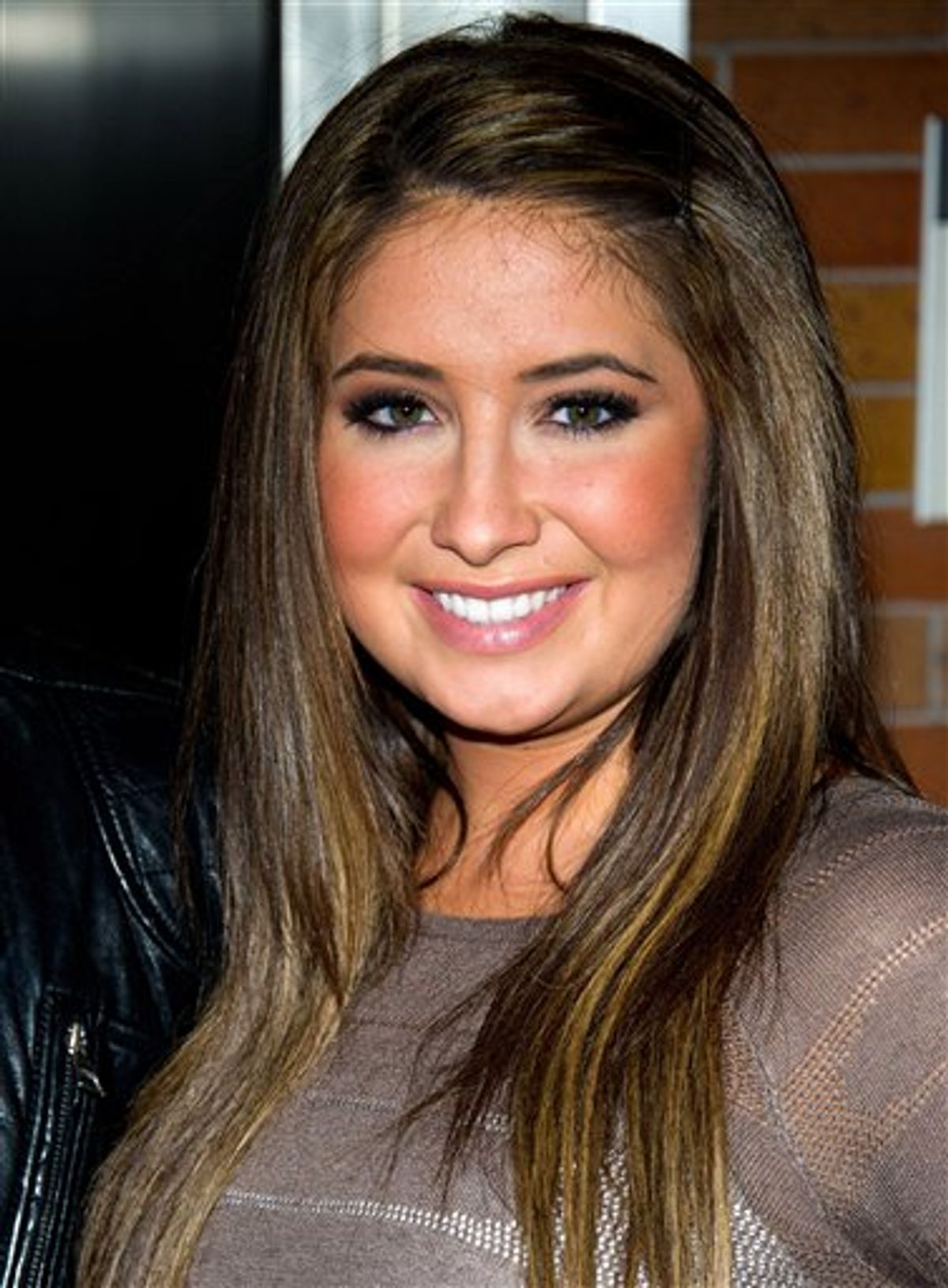 FILE - In this Nov. 24, 2010 file photo, former "Dancing with the Stars" contestant Bristol Palin arrives for an appearance on ABC's "Good Morning America" in New York. Palin, the daughter of former Alaska Gov. Sarah Palin and a former contestant on "Dancing With the Stars," will star in the 10-episode series on the Bio Channel, the network announced Monday, May 9, 2011. The series follows Palin's move from Alaska to Los Angeles with her son, Tripp, to work at a small charity. (AP Photo/Charles Sykes, File) (AP)
--

Such a furor has grown around Bristol Palin's jawline in recent days, the issue even earned itself the standard suffix of scandal: "Chingate."

"Bristol Palin's face looks different, doesn't it?" asked Gawker, comparing before-and-after images of the eldest Palin daughter, noting her finer jawline. "What happened to Bristol Palin's face?" demanded Us Weekly. Salon's Drew Grant urged that we stop paying attention: "Yes, the daughter of reality show star and former V.P. candidate Sarah Palin has either dropped some weight, had a quick face transplant, or both. Though if we're being reasonable, let's sit down and consider whom it's helping when we spend our day dissecting the features of a 20-year-old girl."

Well, now the issue seems to be settled. The AP reports that, in a forthcoming issue of Us Weekly, "Palin admits her recent change in appearance was due to a procedure -- but not plastic surgery." It was for the "medical reasons" of realigning an overbite. But young Palin, who, according to Politico Click, has another reality TV show lined up, is pleased with the totally inadvertent aesthetic effects of her surgery.