On a recent trip, I saw how differently they respond to crisis than we do -- and how they could change the world 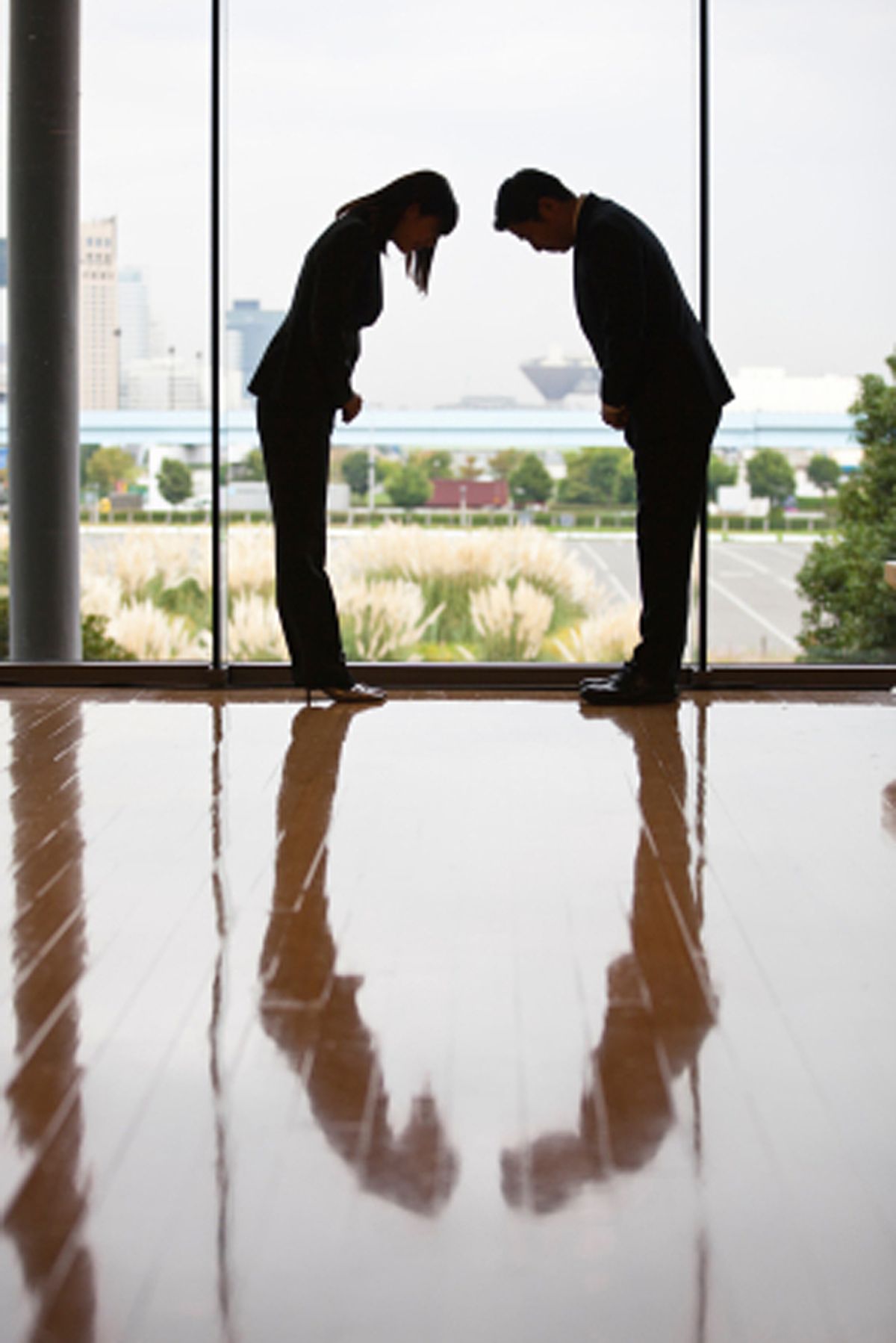 On a trip to Japan three weeks after the devastating earthquake, tsunami and nuclear power plant disaster, I repeatedly ran into the theme of "change." Young people in their 20s and 30s likened the Tohoku catastrophe to 9/11, after which Americans were enveloped by a sense of unity. "That feeling disappeared," I warned.

"It won't disappear here," everyone insisted. "Japan is going to change."

I tried imagining a similar conversation following a national tragedy with friends and family in New York, California and Nebraska. I know what I would hear: the names of potential candidates to lead the Democratic and Republican parties, state laws that could serve as models for the nation, criticism and praise of the media. In other words, I would hear a small-scale version of the garrulous chatter that surrounds us every four years during a presidential election.

So at a dinner part in Kyoto, I asked some friends: "Do you think you will have another election? Maybe your government will change?"

My friend Sakiko, who is 33 and lives in Kyoto, practically laughed. "We don't have heroes in government. We would never elect Obama."

Thirty-two-year-old Sachie clarified this sentiment. "Individually there are some good people in government. But they can't function when they work as part of the Japanese administration."

I told my friends that there had been a lot in the Western papers about Japanese groupthink. Because of groupthink, pundits say, Japan's leadership is weak but it is supposedly also the reason why so many Japanese behaved with dignity after the earthquake -- no riots and little looting. "Do you think that the heroism of the Japanese at the Fukushima Daiichi power plant is just like the Americans after 9/11?" I asked.

"Oh, no," said my friend Isao, who is 32 and lives in Osaka. "We would never have been able to stop Flight 93. A bunch of Japanese on that plane would have sat there and thought: 'Hmm. Those guys look strange. Maybe I should do something. But maybe I'm wrong. Hmm. What should I do? Is anyone else going to do anything?'"

"But saying something like that implies that Japanese people aren't individuals. Like something in you is missing." I stopped short of bringing up the Borg in "Star Trek."

This stumped everyone. What seemed like a natural deduction in the West -- behaving like a group must mean a suppression of the self -- was a leap in logic in Japan. To them, it meant that they took each other's feelings into account before deciding to act. I suspect that somewhere in here -- in this misapprehension -- lies the seed of social change in Japan, and the heart of many East-West misunderstandings.

In speaking with young people in various parts of Japan, I was struck by the fact that no one said they trusted their government. They did, however, trust each other. Thirty-year-old Tomoko, who lives in Iwaki City, which is 25 miles away from the Fukushima Daiichi nuclear reactor, put it best. "I am not afraid, because the workers at the nuclear power plant, the fire department and the defense department are working around the clock." There is an invisible web of community support, and it is in this that most Japanese place their faith.

So why, then, all the talk of change? Life in Japan is very comfortable on the whole and is often summarized by the term "benri," which loosely translated means "easy to use." I travel quite a bit with my son, now 16 months old, which can have its challenges. But in Japan I can be pretty sure there will be an extra seat inside most public toilet stalls for parking small children. The toilet paper in my hotel room will be folded so I don't have to search for the end of the roll. The list goes on. Scholars have posited many reasons for this empathic behavior: Japan is a Buddhist country, racially homogenous, and with an old and shared culture. Whatever the cause, I would argue that it is in part this kind of empathy that gave rise to the wonder that was Toyota and Sony. In designing the Walkman and the Camry, engineers seem not to have been asking: "what can I sell?" but "what would make this thing more useful?"

Those in the younger generation of Japanese have benefited from all this "benri" and are often dismissed by their elders as spoiled and lacking in resolve -- strengths that saw the post-war generation pull the country out of the ashes of the World War II and into economic plenty. For their part, many young Japanese are frustrated after repeatedly being told that the best period of their country's recent history is over. At one time Japan Inc. made sure everyone had a job and a house, prompting Western scholars in the late '80s and early '90s to joke that Japan was the one true socialist country on the planet. Pride in such accomplishments is now rare, even though Japan has continued to coast on its "benri-ness" up until the earthquake.

"And then for the first time," Isao explained to me, "people my age had to walk home because the trains quit in Tokyo due to power loss."

Nono nodded. "Japan," he said, "became too convenient for everyone. We got spoiled and forgot how to care about each other. We must do things differently."

At this point, everyone became agitated. Clearly they thought they had explained to me how and why Japan would change. In a last ditch effort, Sakiko said, quite passionately, that things would now change in Japan because they had to. Then she used a phrase that is quintessentially Japanese, and therefore difficult to translate precisely. "Minna no kimochi de." "With everyone's feelings united." "By feeling everyone's feelings." There were murmurs of assent.

To my Western ears, this felt like a plan just one step removed from "The Secret." Want change badly enough and it will come -- though I think even in "The Secret" you were supposed to visualize precisely what you wanted. The part of me that is Japanese said: Hold on. Don't be so literal and blunt. Not everything requires a blueprint and heroic battle plan. It's in part because of its unique ability to adapt that Japan has survived the long arc of history, even if it also went through generations of maintaining the status quo. After all, during the '60s and '70s, the Japanese government was betting on Nippon Steel, not Toyota and Sony. And yet, I'd argue the latter contributed more to Japan's rise.

If I were to have a wish granted on this subject, it would not be for Japan to precisely ape our Western culture and system as so many policy wonks and journalists seem to want it to. I am not sure how such a thing would be what the Japanese would find remotely comfortable. But surely, in the ability to be so other directed, to empathize deeply with the needs of others and to act with minna no kimochi, there must be some way of being that can inspire the Japanese to live with renewed and enviable purpose. Thirty-seven-year-old Mayumi, a mother like me, wrote this in an email: "This nuclear power plant disaster is not just a problem for Japan, but a problem for the rest of the world ... If what happened in Japan happened in America, would you think it was OK to live your life with nuclear power? Think if you want to leave this kind of nuclear power for your children."

Earlier this week, Japan surprised the world by reversing its commitment to nuclear power and stating it would build no new plants. Looks like heroism to me.

Marie Mutsuki Mockett is the author of the book "American Harvest: God, Country, and Farming in the Heartland," out now from Graywolf Press.