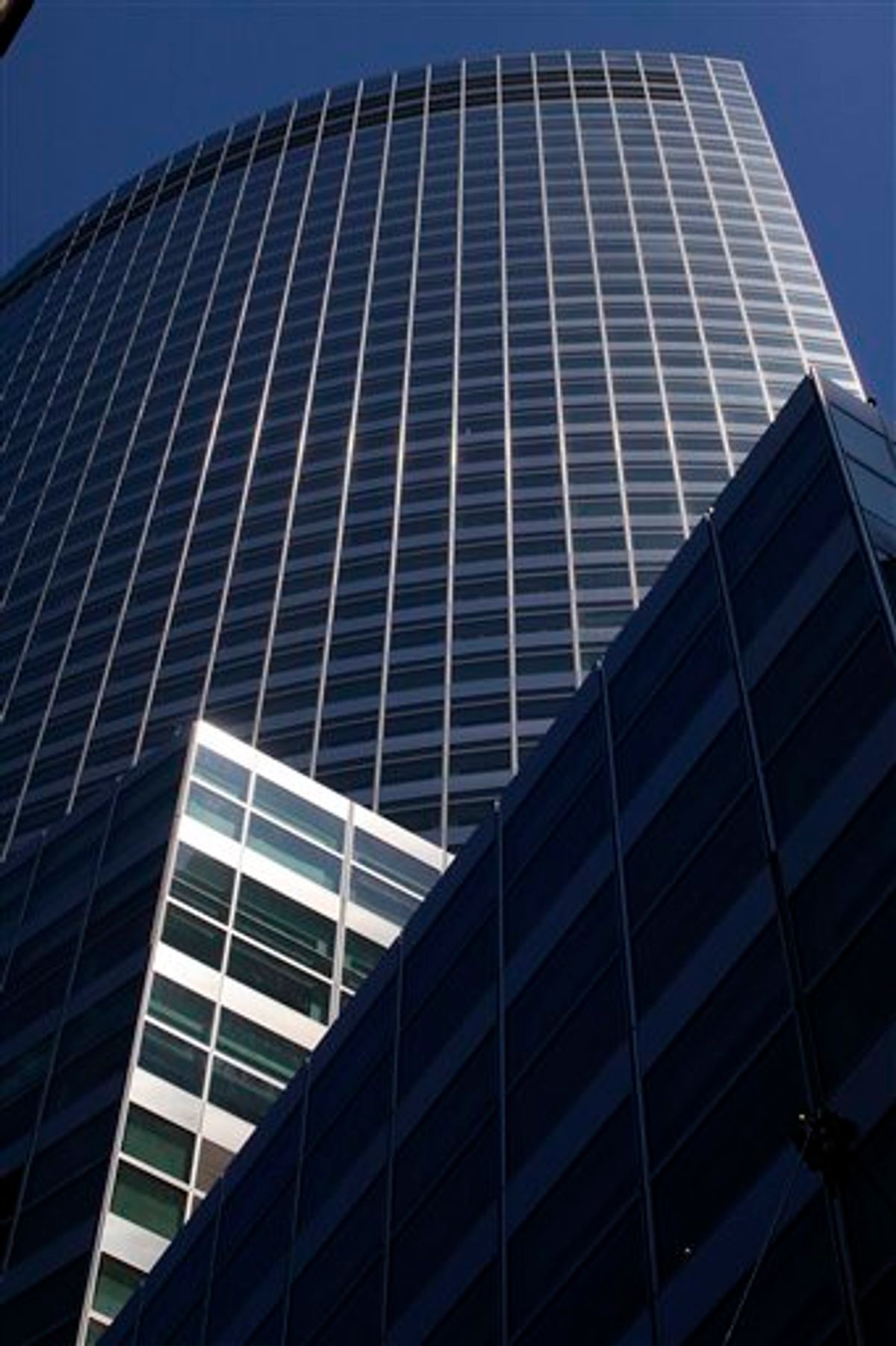 Matt Taibbi argues forcefully in Rolling Stone this month that, following indicting Senate hearings, executives at Goldman Sachs deserve to go on criminal trial for their part in the financial crisis.

On Sunday's "Your Money" on CNN, Taibbi pushes his point against Megan McArdle of the Atlantic Monthly. McArdle, described on CrooksAndLiars.com as a "Wall Street apologist" essentially suggests that we shouldn't prosecute the bankers, because convictions are too difficult to get and that they probably meant well really. Taibbi is, unsurprisingly, unconvinced: