Jon Huntsman and the trouble with being a "reasonable" Republican

Is the "liberal" media giving a potentially attractive GOP presidential candidate the kiss of death? 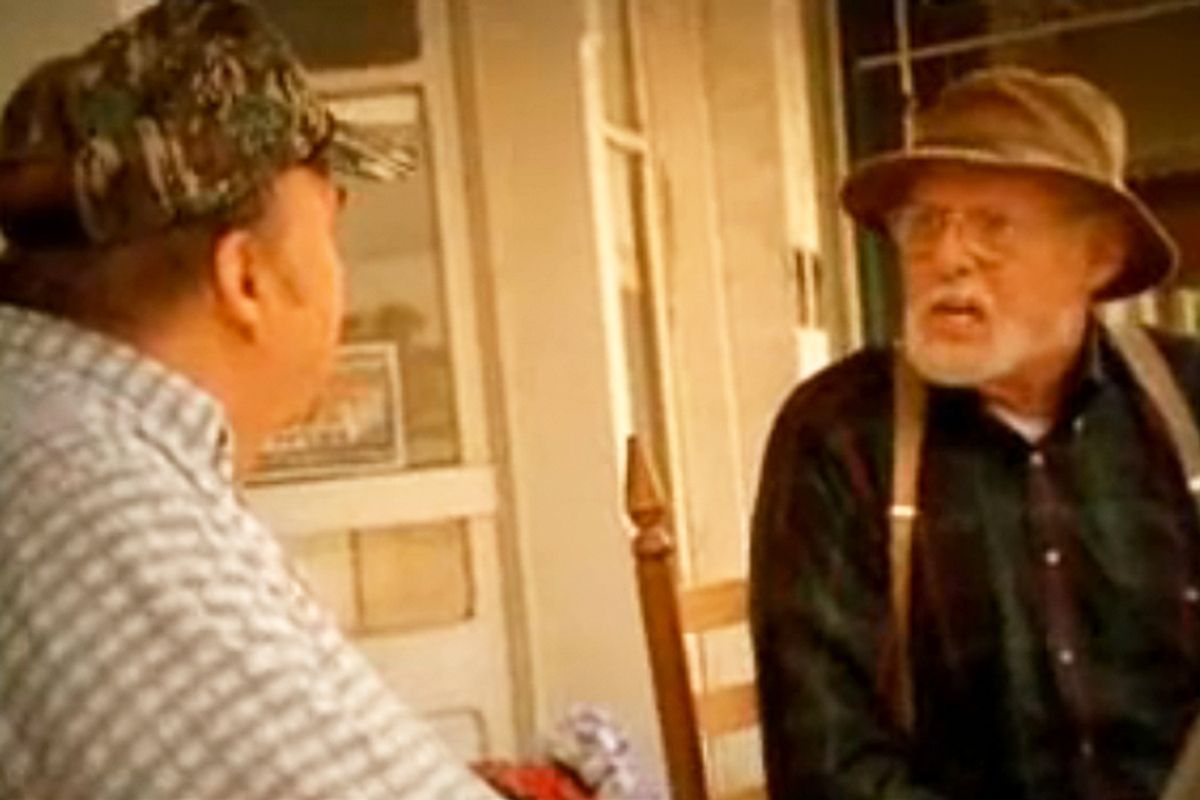 Republicans have no shortage of profoundly unelectable candidates seeking their presidential nomination. Even if the economic and political climate is favorable to them, they would very likely hand Barack Obama a second term by picking, say, Newt Gingrich...or Michele Bachmann...or Herman Cain...or Rick Santorum. And so on.

But there are some prospects whose presence at the top of the GOP's '12 ticket would probably do the party no harm at all. Tim Pawlenty, Mitt Romney and Mitch Daniels would all likely project generic enough images not to scare off swing voters -- if those swing voters are predisposed to throw Obama out of office. (If they're not, then it doesn't matter whom the GOP nominates; Obama will win easily.)

There is also Jon Huntsman, the former governor of Utah and a man virtually no American has heard of. Huntsman is gearing up to run and it remains to be seen what kind of candidate he'll be. But, at least from this far off vantage point, there's some reason to suspect that he'd be the GOP's strongest general election option, someone who would do more than just prevent swing voters from fleeing the GOP column -- someone who might actually attract them. The 50-year-old Huntsman seems to have an appealing personality and has cultivated an image as a reasonable center-right Republican -- not obsessed with cultural issues (and fairly supportive of gay rights), pragmatically conservative on economic issues, and eager to work constructively with the other party (he just finished a stint at Barack Obama's ambassador to China). Jimmy Carter likes him a lot and he's quickly emerging -- like Bruce Babbitt in 1988, Paul Tsongas in 1992, and John McCain in 2000 -- as the media's favorite candidate. If he were to carry this reputation into a general election campaign, it would probably have some real value.

And it's getting tempting to wonder if Republicans might actually give Huntsman a serious look -- mainly because they have such a shortage of electable options. Romney's liabilities with key GOP coalition components are well-documented. Pawlenty has been trying extremely hard to say and do all of the right things -- and yet there is still no sign that influential Republicans are even remotely excited by him. Daniels lacks electricity too, and if he jumps in, he'll face serious skepticism about his past advocacy of a "truce" on social issues. Other plausible general election candidates -- John Thune, Haley Barbour, Mike Huckabee, Chris Christie, Jeb Bush -- have either backed out or adamantly refused to run.

When he began flirting with a run a few months ago, it was easy to dismiss Huntsman: There was just no way the rabidly anti-Obama GOP base was going to nominate a man who quit his job to work for ... Obama. But if the choice for GOP elites -- the activists, elected officials, commentators and opinion-shapers who influence mass opinion on the right -- comes down to Romney, Pawlenty, Daniels and Huntsman -- well, why not Huntsman? Especially if, as he's begun doing, he fudges some past statements that could inflame the base.

It's not surprising, then, that Huntsman is starting to get some serious attention. But there may be such a thing as too "reasonable" when it comes to the GOP universe. For instance, consider this quote -- courtesy of a piece by Politico's Jonathan Martin -- from David Beasley, a former Republican governor from South Carolina:

“I would very seriously consider [Huntsman’s] candidacy. When Jon expressed an interest in running it definitely caught my attention because he might be just the fresh face on the field that’s needed at this time in the Republican primary process.”

This would seem to be a very encouraging -- and unlikely -- development for Huntsman: Possible traction in the critical, and intensely conservative, early primary state of South Carolina. Beasley, after all, was a key backer of Mike Huckabee in 2008 -- and Huckabee nearly won the state. But Beasley's own political story could also serve as a cautionary tale for Huntsman: In 1998, he suffered an upset loss in reelection campaign in part because of his effort to remove the Confederate flag from the State Capitol building. That move won him national acclaim (much of it from the same media that is becoming intrigued with Huntsman now) and a JFK Profile in Courage Award -- but it seemed to sour Beasley's conservative base on him. It also haunted him when he mounted a political comeback bid in 2004, running for the U.S. Senate seat of the retiring Fritz Hollings. Beasley's chief GOP foe, a congressman named Jim DeMint, revived the flag issue in a memorable campaign ad:

After running 13 points behind Beasley in the preliminary vote, DeMint crushed the former governor by nearly 20 points in the June '04 runoff.

Huntsman is at the stage of his campaign right now where he'll take all of the attention he can get. So it can't bother him too much that the media -- and Jimmy Carter -- seems to be taking an interest in him and his supposed reasonableness. It makes him stand out to them. But the more this keeps up, the more it will make him stand out to conservative elites too -- and not in a way that will help him.