The biggest political lesson of the Trump "campaign" 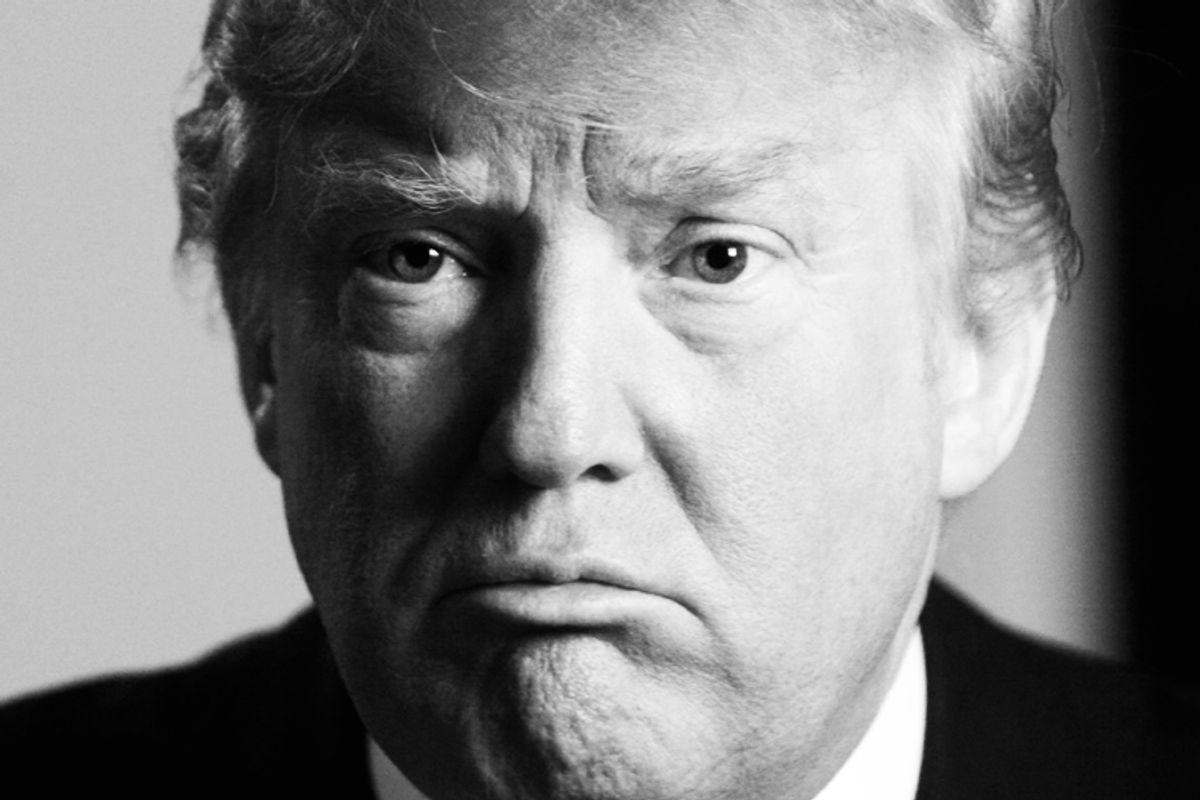 The brief, wondrous presidential campaign of Donald Trump taught us that the more extreme and ridiculous your statements about Barack Obama become, the more Fox News will embrace you, even if you draw a salary from a competing media conglomerate. It taught us that most of the television news industry will treat any clown seriously until that clown's "negatives" begin rising in polls, at which point everyone will gleefully pile on. It taught us that repugnant sexist creeps are routinely treated in the press and the entertainment industry as lovable rogues.

But none of those things are particularly surprising to the reasonably well-informed American. For those not currently enrolled in "Trump University," the Trump campaign was an easily spotted con from day one, a farce we've all seen before.

There were some small surprises. Who would've predicted he'd go Full Birther? Who knew he'd end it before delivering a hilarious debate performance? Why did the Washington Post invite him to the Correspondents' Dinner again?

And does the Democratic Party realize that it's been handed a wonderful gift? This is the sole momentous achievement of the Trump campaign. Donald Trump has inadvertently provided a blueprint for getting rid of an inconvenient candidate before a campaign even starts: Give him a TV show.

As I imagine some WorldNetDaily contributor is writing at this very moment: That is how liberal NBC, controlled by Democrat cronies of the thuggish Obama administration, ended the political career of a great American. (This is either bribery or extortion, but either way, Nobama must be impeached, Eric Holder jailed, Steve Capus flogged, etc.)

Meanwhile, Mike Huckabee dropped out of the race this weekend. Huckabee is a man who could win the nomination, if he actually wanted to do the hard work of seriously running for president. But maybe he'd rather do the hard work of pushing for Glenn Beck's old weekday Fox News time slot?

I swear, this is the key to the race: Sarah Palin already got a TV show, and as weird and bad as it was, her choosing to do that show may well have been the moment her 2012 campaign ended. If someone gives Newt Gingrich an hour on the History Channel ("POPE STARS"?), he will never run for anything again. Michele Bachmann's entire political life is practically a prologue to a Fox career.

The only people this doesn't work with are Tim Pawlenty and Mitt Romney, because unless they have to share an apartment and Pawlenty is a total slob, they are not entertaining enough to watch regularly. (Though a show about Romney's sons would probably be a big success.)