"A Planet of Viruses": The diseases that drove history

A compelling new book explores the ways smallpox and other epidemics shaped our lives, our ideas and even our DNA 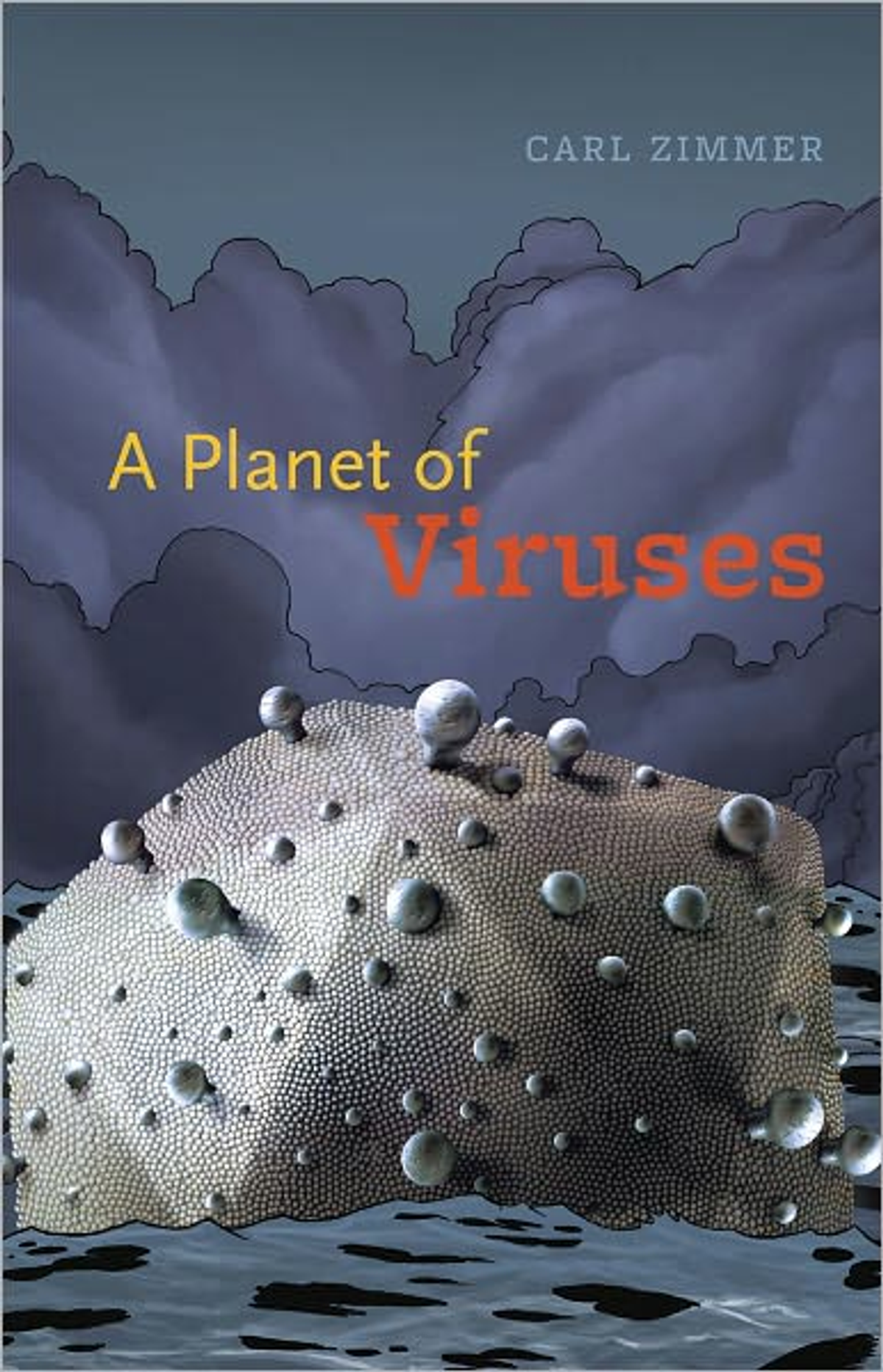 If I told you that you have a virus, there's a good chance that you'd go running to your PC to check that your antivirus software is up to date. Perhaps you'd discover that your computer had been infected by a highly contagious bug -- a software microbe that threatened the health of your hard drive.

But a computer virus is just a metaphor for an actual living thing -- the most abundant form of life on earth. In "A Planet of Viruses," science journalist Carl Zimmer goes back to the source and surveys the world of real viruses in nature. His absorbing account combines epidemiology, marine biology, genetics, biochemistry, and population history (among other pursuits) as it hops from virus to notable virus -- only polio is oddly missing -- to tell a story that emphasizes both the long history of viruses and their fundamental importance to how humans have evolved and lived.

Take smallpox, for example, the virus that led to the word "vaccine," whose root in the Latin for cow ("vacca") points to Edward Jenner's historic discovery that cowpox immunized people against smallpox. Jenner published a pamphlet in 1798 that announced the results of his experiments, and they eventually made possible the eradication of smallpox, a historic -- and still unique -- human achievement. The last recorded case of smallpox was in 1977.

Smallpox took a huge toll before being brought to heel, and it's no exaggeration to assert that the virus affected the course of human history. The virus killed hundreds of millions of people between 1400 and 1800 alone, a staggering total to contemplate. Even during the 20th century, while its territory was being steadily reduced, smallpox killed an estimated 300 million people and blinded millions more.

Moreover, as many historians have noted, smallpox was in effect -- if not intention -- a biological weapon of New World conquest, as it cut down Native American populations more swiftly than any human warfare could have. The disease also took the 4-year-old son of Benjamin Franklin in 1736. Franklin was a proponent of the early and more dangerous form of smallpox immunization, which involved the use of a smallpox scab to cause a limited infection that would then confer protection against the disease. Of his son's encounter with smallpox, he wrote in his "Autobiography" that "I long regretted bitterly, and still regret that I had not given it to him by inoculation."

Zimmer's most intriguing point in this slender but compelling book centers on identity: viruses participate in our understanding not only of human history but also human definition -- that is, of what "human" means.

Viruses are tiny packets that carry small strings of genes. Unlike cells, they lack the apparatus to reproduce on their own, and thus require host cells to do that for them. They enter those cells and redirect the cells' internal mechanics for their own ends, issuing chemical commands to the cells to replicate the virus. (The relatively unregulated complexity of this procedure is part of what leads to so many viral mutations, which in turn makes antiviral vaccines so hard to devise.)

When viruses don't kill their hosts, they commingle their genes with the host's own and thus leave their traces in the host's DNA. That means humans are, in Zimmer's phrase, "an inextricable blend of mammal and virus," and viruses are "a genetic archive" that we can use to trace the history of life on earth. Using detection techniques that we might dub "paleo-virology," scientists can examine viral traces to reconstruct the path of a virus -- and also its host populations -- through history. For example, by examining the particular strain of HIV carried by Haitians in the early days of the AIDS epidemic (when the entire Haitian population was demonized by frightened Americans as carriers of this dread new scourge), scientists have been able to trace the paths of expatriate Haitians from central Africa after the country then called Zaire gained its independence from Belgium (which called it the Belgian Congo) in the early 1960s. This insight firms up the theory that AIDS first made a species jump from chimpanzees to humans (a fact established through the study of chimpanzee genetics), and then incubated in Africa for generations before greater development (new roads, increased human contact) led to a tipping point that allowed the disease to explode throughout the global population beginning in the 1980s.

The idea of a tipping point invokes another viral metaphor, popularized by Malcolm Gladwell in his book "The Tipping Point," which suggests that ideas behave like viruses. And so they can. "Ideas," writes Nobel Prize-winning geneticist Jacques Monod, "have retained some of the properties of organisms. Like them, they tend to perpetuate their structure and to breed; they too can fuse, recombine, segregate their content; indeed they too can evolve." Social scientists have long sought cultural equivalents for biological forms of transmission, such as the "meme," an idea introduced by evolutionary biologist Richard Dawkins to describe a communicable piece of social information. The underlying structure of a social network like Facebook bears a more than passing resemblance to a nervous system because our understandings of biology and culture continually inform each other. "A Planet of Viruses" is a fine brief introduction to the biological underpinnings of a set of ideas that have, you might say, gone viral.