The weirdest campaign ad ever? 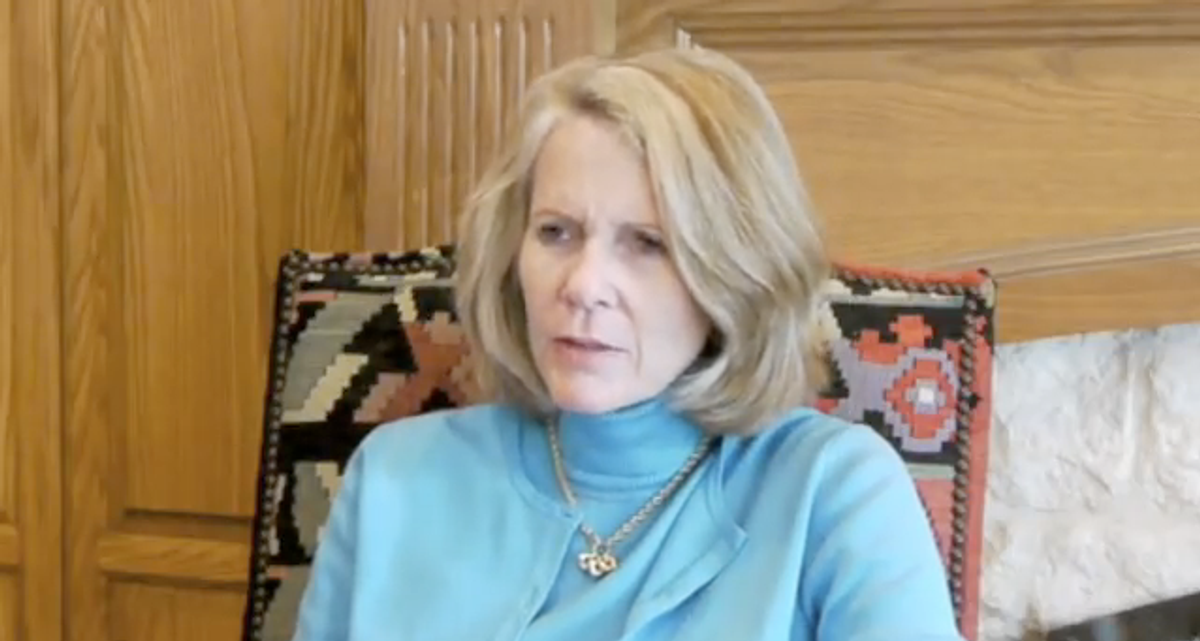 This is easily the most effective county-level Republican campaign pitch we've seen since Phil Davison got up and yelled for five minutes in the Stark County, Ohio, treasurer nomination contest:

That was full-time mom and former attorney Debbie Georgatos, who was a candidate to be chair of the Dallas County, Texas, Republican Party.

But Georgatos' stream-of-consciousness big-idea style has a distinctly Gingrichian feel. Perhaps she (and her anonymous video producer) could provide Newt's campaign with a much-needed shot in the arm?

(Via HuffPo via the Dallas Observer)