If pedophilia, homosexuality, and celibacy aren't to blame, what is? 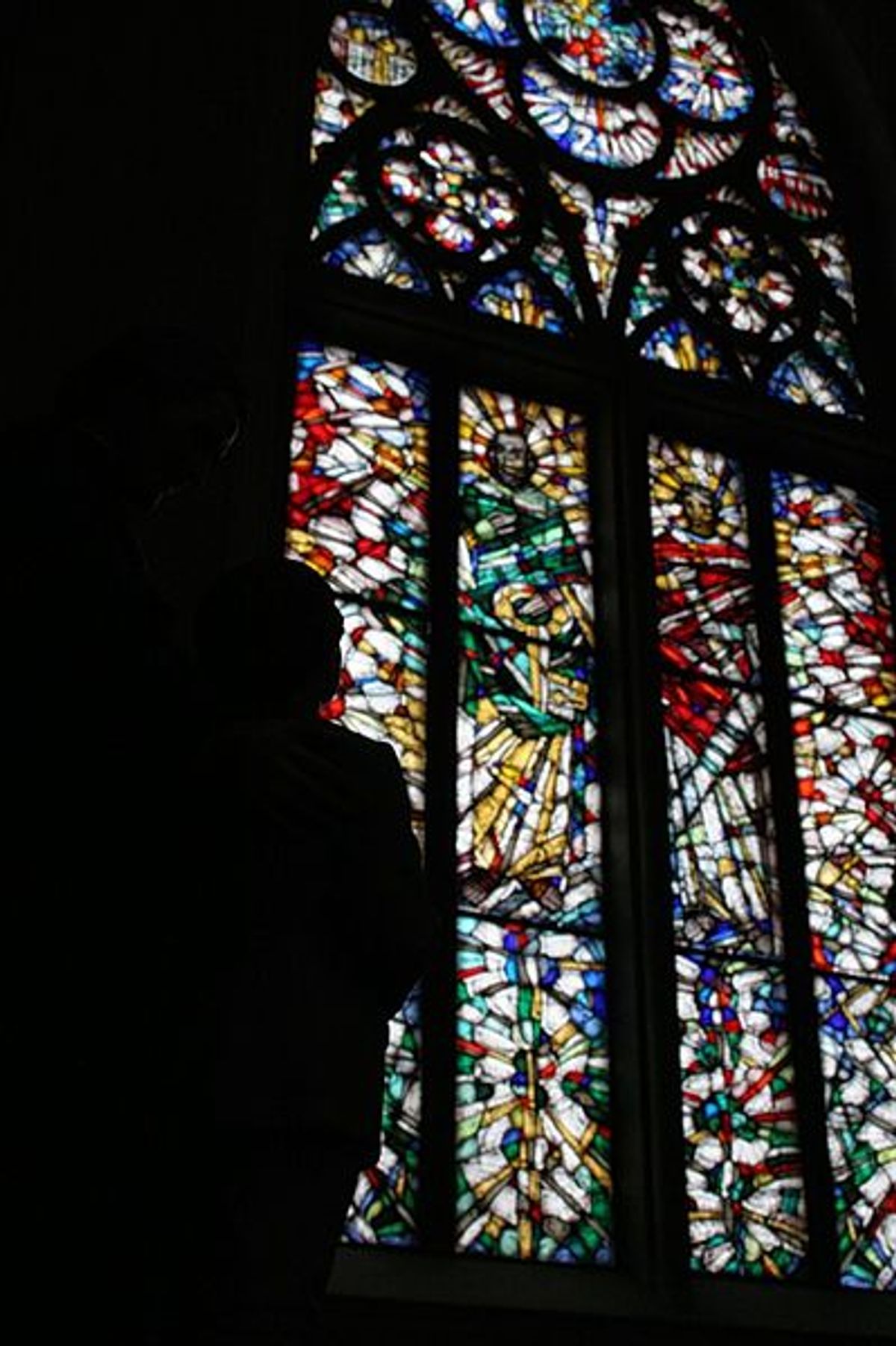 A report on the putative "causes" of sexual abuse in the American Catholic Church over the past 60 years is set to be released today. The study, titled "The Causes and Context of Sexual Abuse of Minors by Catholic Priests in the United States, 1950-2010," claims celibacy and homosexuality were not prime catalysts for mistreatment -- arguing instead that many priests were unable to deal with the pressures of the "sexual revolution."

The report was commissioned by bishops of the American Catholic Church, and compiled by scholars at John Jay College of Criminal Justice. It is thought to have cost around $1.8 billion, half of which was provided by the bishops themselves (the U.S. Justice Department's National Institute of Justice contributed approximately $280,000, according to the New York Times).

Its conclusions will doubtless be controversial; they will please neither those who argue for an end to clerical celibacy -- thus supporting a priest's right to marry -- nor those who claim that homosexuals are more likely to abuse young boys (who have, in clerical abuse cases, historically been victimised more than girls) and thus should not be ordained.

The Religion News Service, which obtained an advance copy of the report yesterday, lays out its findings:

The first myth challenged by the study is that priests tend to be pedophiles. Of nearly 6,000 priests accused of abuse over the past half century (about 5 percent of the total number of priests serving during that period), less than 4 percent could be considered pedophiles, the report notes -- that is, men who prey on children [age ten and under]. ...

Second, the researchers found no statistical evidence that gay priests were more likely than straight priests to abuse minors -- a finding that undermines a favorite talking point of many conservative Catholics. The disproportionate number of adolescent male victims was about opportunity, not preference or pathology, the report states. ...

Similarly, celibacy remained a constant throughout peaks and valleys of abuse rates, and priests may be less likely to abuse children today than men in analogous professions. As a result, liberal Catholics who advocate a married priesthood, or those who are convinced that committing to a lifetime without sex must lead to perversion, may not have the abuse crisis to leverage their arguments.

If pedophilia, homosexuality, and celibacy are not to blame for the sex abuse crises of the past half-century, what is? "The huge spike in abuse cases in the 1960s and 1970s, the authors found, was essentially due to emotionally ill-equipped priests who were trained in earlier years and lost their way in the social cataclysm of the sexual revolution."

RNS does not give details of the survey's methodology, but readers will doubtless be left with questions about the nature of the data used in this study. The Times, for example, questions the definition of "pedophile" employed by the researchers:

[T]he report employs a definition of “prepubescent” children as those age 10 and under. Using this cutoff, the report found that only 22 percent of the priests’ victims were prepubescent.

The American Psychiatric Association’s Diagnostic and Statistical Manual of Mental Disorders classifies a prepubescent child as generally age 13 or younger. If the John Jay researchers had used that cutoff, a vast majority of the abusers’ victims would have been considered prepubescent.

Furthermore, at the very least, the figures are questionable merely because they must rely so heavily on self-reported information: The report can only be based on the number of sexual abuse cases that were brought to the attention of officials -- and can only classify a priest as "homosexual" if he has chosen to describe himself that way. Societal taboos in the earlier part of the period covered by this study may well have stopped priests from revealing their sexuality to parishioners, and victims of sexual abuse (of any kind) are often reluctant to come forward, particularly if it means a public challenge to a powerful institution (such as the Church) or a pillar of local society (a local cleric).