U.K. minister: Some rapes more serious than others 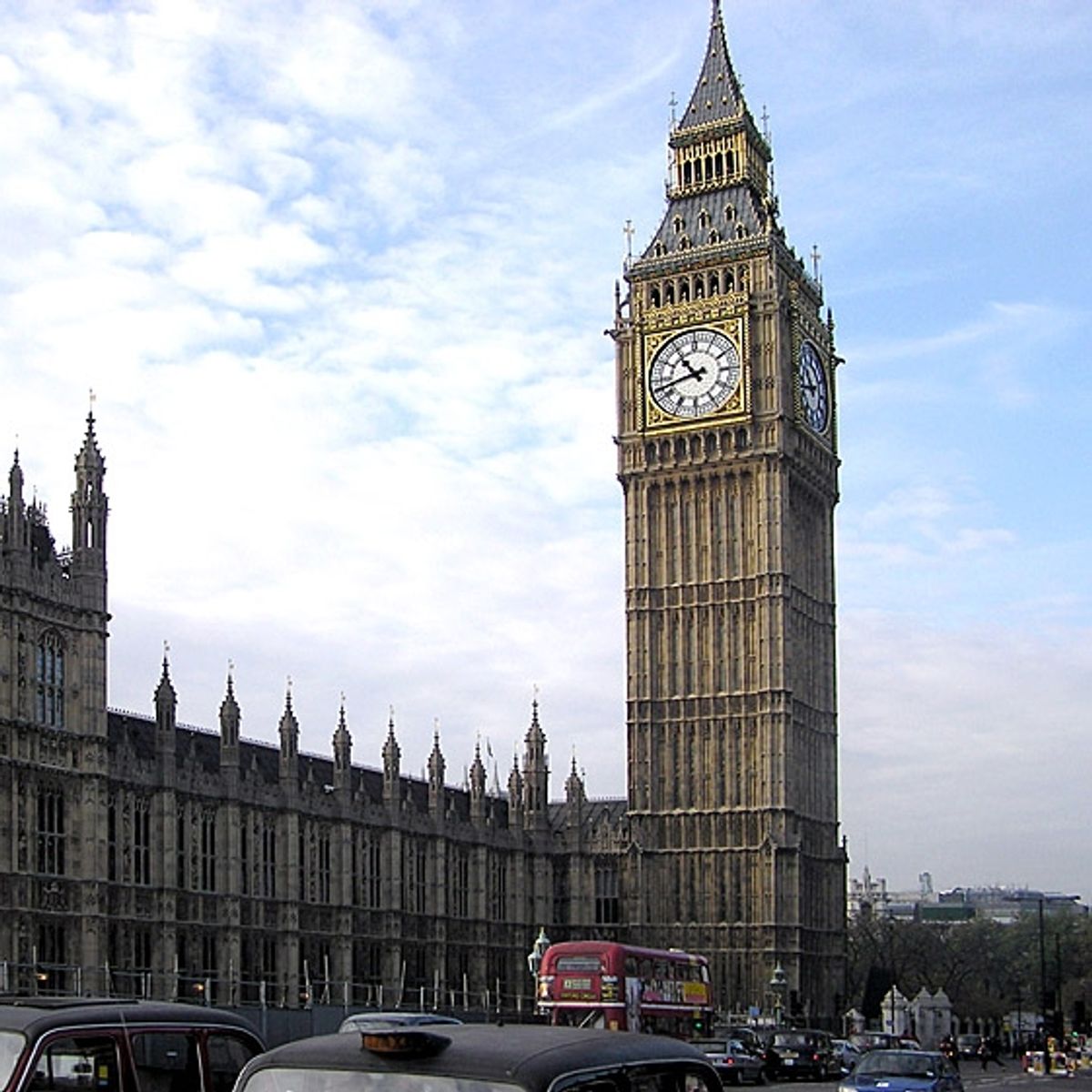 Opposition lawmakers called on British Justice Secretary Ken Clarke to resign Wednesday after he suggested that some types of rapes are more serious than others.

Clarke, a former lawyer and Treasury chief, refused to apologize for comments that muddled the issues of date rape and underage sex. He was later forced to release a statement describing all rapes as serious crimes, regardless of the circumstances.

The minister's troubles began when he gave an early morning interview to BBC radio in which he tried to defend new government proposals to halve the sentences of criminals, including rapists, who confess and plead guilty -- thus sparing the victim of the difficulty of an extended trial.

When pressed on whether the proposals would shorten the sentence for rapists when the current average sentence is just five years, he said: "That includes date rape, 17-year-olds having intercourse with 15-year-olds."

The minister continued: "A serious rape, with violence and an unwilling woman, the tariff is much longer than that. I don't think many judges give five years for a forcible rape, frankly."

When the journalist argued that "rape is rape," Clarke retorted: "No, it's not."

Clarke then appeared to attempt to differentiate between the severity of different types of rape. "Date rape can be as serious as the worst rapes but date rapes, in my very old experience of being in trials, they do vary extraordinarily one from another and in the end the judge has to decide on the circumstances," Clarke said.

His comments drew a fierce response.

Opposition Labour Party leader Ed Miliband called on Prime Minister David Cameron to fire Clarke, saying the justice minister "cannot speak for the women of this country when he makes comments like that."

Sadiq Khan, a lawmaker who speaks on justice issues for the Labour Party, also urged the government to scrap its planned policy of reducing by half the sentence of all offenders if they plead guilty.

Cameron did not attack or defend Clarke, but told lawmakers that he believed rape was "one of the most serious crimes that there is and it should be met with proper punishment."

In a statement issued later by the justice ministry, Clarke attempted to clarify his comments.

"Rape is a very serious crime, with appalling consequences for victims, and I certainly didn't mean to give any other impression. Any rape deserves to be punished with the full force of the law," he said.