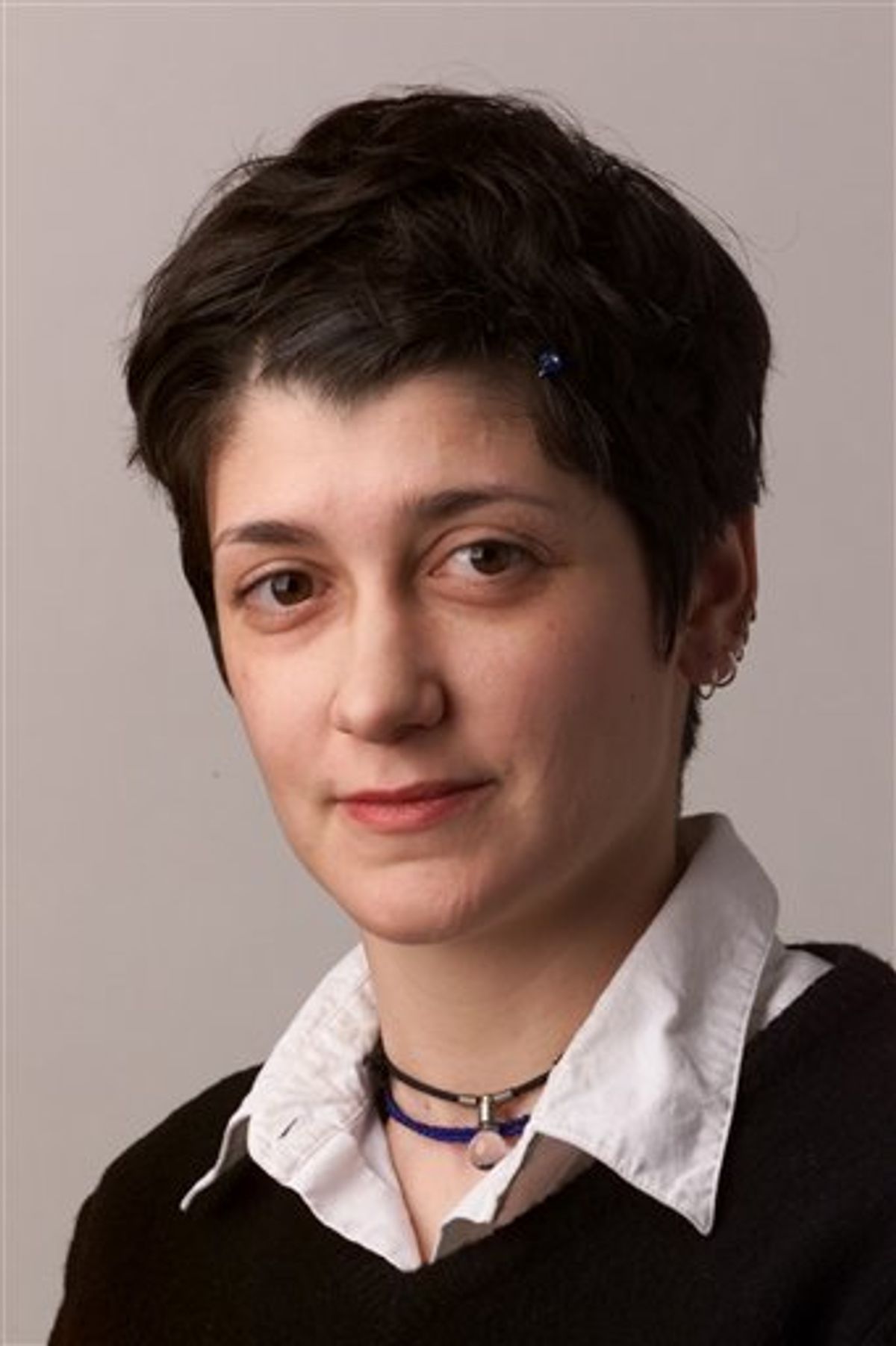 Missing journalist Dorothy Parvaz, who was held by Iranian authorities after being detained in Syria, arrived in her company's home base of Qatar on Wednesday after winning her freedom.

Parvaz's fiance, Todd Barker, said she called him early Wednesday from Qatar as she was clearing customs. Her employer, Al Jazeera, confirmed the release, saying she is "safe and well and back with us" in the capital Doha.

"I looked at my phone, saw it was her number and God, it was ... unreal," Barker told The Canadian Press.

The Iranian-born Parvaz, who also has Canadian and American citizenship, was detained in Syria while on assignment for the Doha-based Al Jazeera's English-language channel.

Parvaz, 39, went missing after leaving Qatar on April 29 for Damascus to cover the anti-government uprising in Syria. Syrian authorities said Parvaz was deported to Iran shortly after her arrival.

Iran had not commented on Parvaz until Tuesday, when its foreign ministry spokesman said she had attempted to enter Syria with an expired Iranian passport and without proper press clearance. However, the Iranian official, Ramin Mehmanparast, stopped short of admitting she was being held in Iran.

He said only that Parvaz was traveling with several passports when she was detained. Iran does not recognize multiple nationalities for Iranians.

Iranians do not need advance visas to enter Syria. Those entering on Canadian and U.S. passports do require them.

Officials in Tehran could not be reached for further comment on Wednesday.

Barker said Parvaz told him that she was "treated very well, she was interrogated, but she's fine."

He said Parvaz would be returning to Canada at some point, but could not say when that might be.

"She can't get to Vancouver fast enough, in my opinion," he said.

Al Jazeera said Parvaz landed in the Qatari capital on Wednesday on a flight from Iran.

"She has been in contact with her family, and we are with her now to find out more about her ordeal over the last eighteen days," an Al Jazeera spokesman said. The network said she was not allowed any contact with the outside world while she was detained.

After Parvaz went missing in Syria, a Facebook page entitled "Free Dorothy Parvaz" was created and attracted about 16,400 followers. Her brother, Dan Parvaz, announced her release in a post on the page early Wednesday.

"While I'm grateful to the Iranian government for her treatment and release, I'm more grateful to all of you." he wrote. "You kept the faith, made phone calls, wrote letters, rallied, watched the media ... and never lost hope."

Barker said he had no prior indication that Parvaz would be released and described her phone call as "out of the blue."

In Syria, the government of President Bashar Assad has banned most outside journalists and placed strict controls on the few media outlets remaining in the country.

The New York-based Committee to Protect Journalists said about 20 local and international journalists have been assaulted or detained in Syria or expelled from the country since the protests against Assad broke out in March.

Two Associated Press journalists were expelled from the country with 45 minutes' notice. Five Reuters journalists also faced detention and intimidation, including one who was expelled by Syrian authorities on March 25 after five years as the agency's correspondent in Damascus.