"Go to hell!" he tells the Salon writer in an on-air confrontation 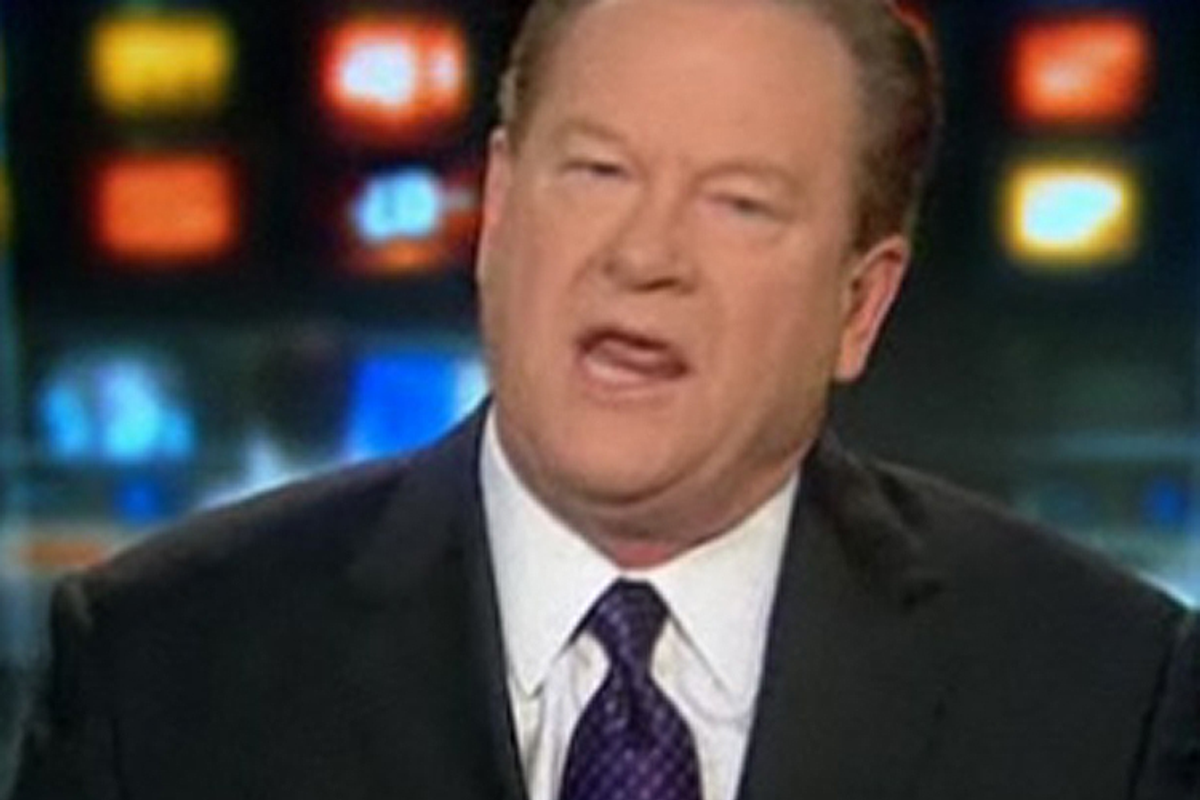 Salon's David Sirota has earned the wrath of Ed Schultz. The MSNBC host called in to Sirota's radio show, AM760's "Colorado's Progressive Talk," Wednesday and attacked Sirota for arguing that the Osama bin Laden's killing raises questions about presidential power and the way the U.S. treats its enemies. Sirota had spent some time on his radio show criticizing Schultz's view that journalists shouldn't go down this road.

In a very brief on-air spat, Schultz first assured Sirota that he wasn't a regular listener and had only called in because Sirota had been "ripping" him. Schultz has in recent days lashed out at other commentators -- Michael Moore in particular -- who have expressed similar concerns about the bin Laden raid. Sirota then criticized Schultz for making the following comment:

The fact of the matter is, the intellectual liberal hand-wringing needs to stop in this country. People who voted for President Obama had to know he was willing to go anywhere at anytime to take out the world's number one terrorist.

"David, the issue is settled! I don't know if you follow the news or not," Schultz declared, "but the [attorney general] of the U.S. made a comment the day after the operation went down in Pakistan, saying that undoubtedly he was killed in a war setting -- in a war zone -- and that it was legal." When Sirota pointed out that journalists should not necessarily take Attorney General Eric Holder's claims as gospel, Schultz told him to "go to hell." He then hung up.

Sirota unsuccessfully tried to bring the irate Schultz back on-air, but to no avail. Schultz's attitude, Sirota told his listeners, is unacceptable for someone who prides himself as a "liberal leader." (As Salon's Justin Elliott noted last month, Schultz was a conservative talk show host until a few years ago, and his old nationalistic tendencies still occasionally show.)

Listen to the full on-air spat below: