"The Crimean War": The forgotten conflict that changed history 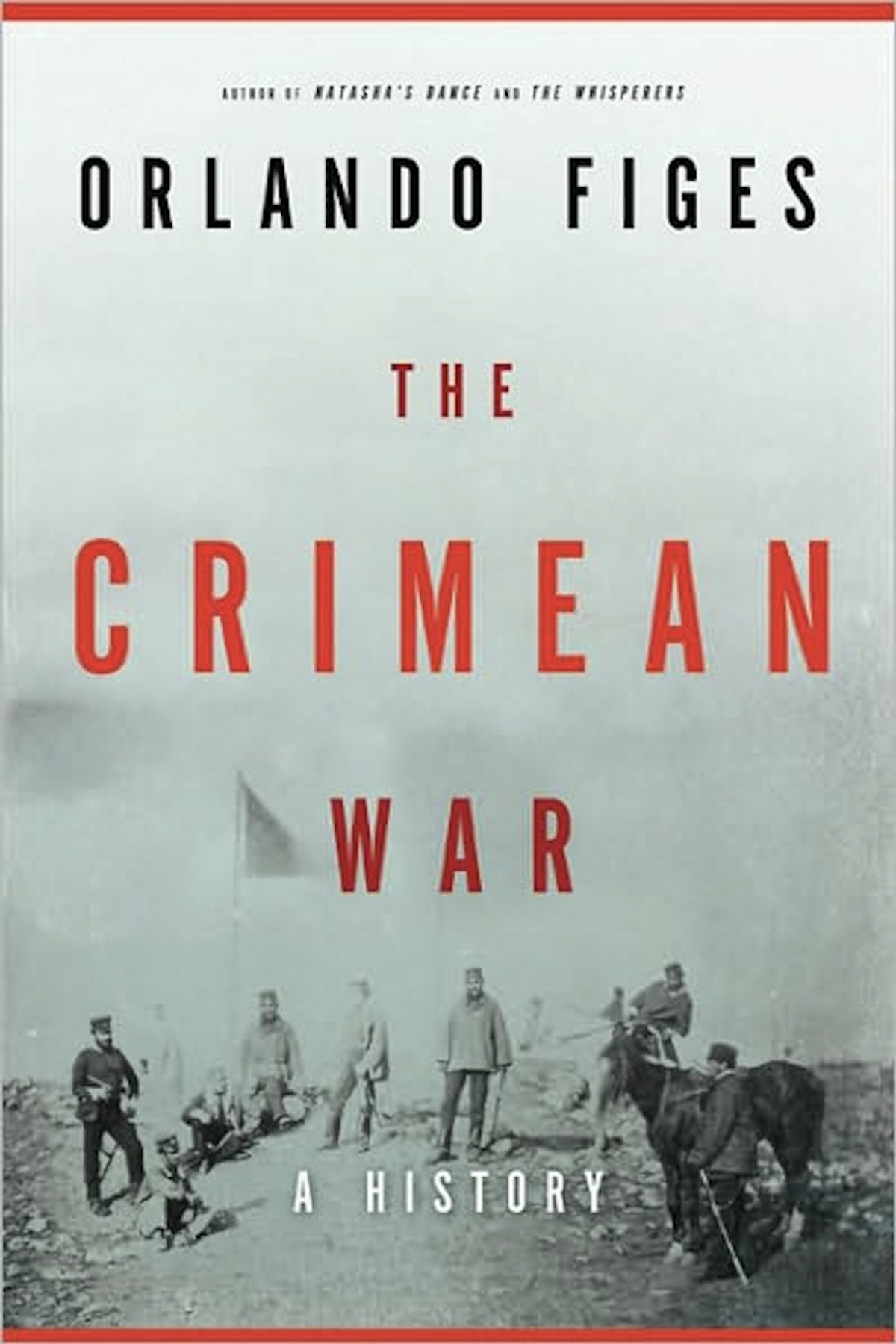 Viewed from this distance, across the killing fields of the First and Second World Wars, the Crimean War of 1853-1856 seems a rather desultory and unnecessary conflict -- an accidental war fought by bungling combatants in an obscure and strategically unimportant corner of southeast Europe and southern Russia. We remember the melodrama -- the epic blunder of the Charge of the Light Brigade, Florence Nightingale and her lamp. We forget the rationale for it all, and what, if anything, it amounted to.

This impressively detailed book by the British historian Orlando Figes should help change that. Stepping, without an apparent unease, outside his usual area of expertise -- Soviet-era Russia -- Figes, the author of "The Whisperers" and "A People's Tragedy," gives back to the conflict its meaning and its wider historical importance. Mixing exhaustive diplomatic analysis (the first shot isn't fired in the book until about a third of the way through) with acute strategic awareness, he makes clear just how pivotal this odd and disjointed little conflict was in the volatile history of 19th-century Europe.

Though it wasn't actually that little. A remarkable 750,000 soldiers died on the plains and hills of the western Crimea, the Caucasus, and the Danube basin in pursuit of great-power rivalry, the vast majority of them from disease and illness. (Compare that to the 620,000-odd soldiers who died in the American Civil War.) Russia alone, which through the belligerence of its emperor Nicholas I found itself facing a strange alliance of France, Britain, Turkey, and the Italian kingdom of Piedmont-Sardinia, lost anywhere between 400,000 and 600,000 men, upward of 127,000 of them buried in mass graves around the besieged port of Sevastopol.

The level of suffering endured by the combatants, too, was appalling. Soldiers on both sides were treated disgracefully by their superiors. The rations of dry bread handed out to starving Russian soldiers early in the campaign were so devoid of nutrition, commented one French officer, that not even rats or dogs would eat them; of the 4,000 Turkish troops who fought at the battle of Balaklava in October 1854, half had died by the end of the year from malnutrition. Cholera swept through all the armies, and the conditions for ordinary British soldiers both at the freezing front (they initially had no winter clothes) and in the stinking and unsanitary hospitals in the rear became a national scandal back in London.

Though the spark for war was provided by a dispute between France and Russia over sovereignty of holy sites in Jerusalem (both saw themselves as defenders of their faiths), the causes went much deeper, involving overweening Russian ambitions in Europe, British advances in the Mediterranean and India, a resurgent France under Napoleon III, and a collapsing Ottoman empire. Venturing back to the 1820s, Figes deftly traces the growing tension between Russia and its future enemies and the complex maneuverings for ascendancy.

But if the causes are clear to Figes, the military aims of individual countries were not always clear to the combatants themselves. After the initial declaration of war, the allies spent months negotiating about where exactly they should fight, and what exactly they wanted to achieve. In essence, the war was about protecting a collapsing Ottoman empire from the attentions of the Russians, but Britain, whipped into a frenzy by its anti-Slavic press and the bellicose politician Lord Palmerston, wanted nothing less than the emasculation of its enemy. There was talk of giving Russian-occupied Finland to Sweden, the Tsar's Baltic provinces to Prussia, bits of the Balkans to Austria, the Crimea and Georgia to Turkey, and making Poland into a buffer state. St. Petersburg was to be attacked and Russia comprehensively neutered.

The battles themselves -- Alma, Inkerman, Balaklava -- were curiously unsatisfactory affairs that lacked the devastating strategic impact of many earlier Napoleonic engagements. All three of the main engagements took place within two months of the French and British landing in the Crimean peninsula in 1854; after that the allies sat down to starve and bombard the Russians out of Sevastopol.

The eventual Russian defeat, though not as comprehensive as Palmerston had wished, did nevertheless have momentous consequences for European history, as Figes makes clear. Most vitally, Austria's armed neutrality during the war severed forever the Russo-Austrian imperial alliance. The resulting Austrian isolation made the unification of Germany and Italy much easier (it was beaten out of both territories), and led to its steady retreat in the Balkans -- a retreat whose consequences in 1914 were felt by us all.

Andrew Holgate is the Literary Editor of The Sunday Times (London).